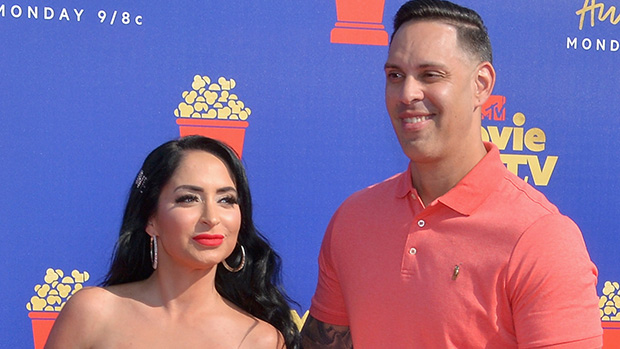 
Angelina Pivarnick and Chris Larangeira left season 5a of Jersey Shore on better terms, agreeing to work on their marriage after the trip. Once they returned home, though, everything went back to how it was. “I really did have high expectations for Chris and I,” Angelina admitted during the season 5b premiere on June 23. “He was like, ‘I’m gonna change, I’m gonna be more attentive to you.’ It’s like a broken record for me. It’s just the same s***, different house.”

Shortly after moving into a new home with Chris, Angelina left to film All Star Shore in Mexico. She and Chris got into a huge fight the night before she departed, which was also the day of their two year wedding anniversary. “As he was walking out of the room, he’s like, ‘F*** you, b****, I hope you f***ing die in a plane crash’….knowing I was going to Spain,” Angelina revealed. “This is not a f***ing marriage. He doesn’t communicate with me. He doesn’t even show me attention. I have to take this opportunity for myself.”

Angelina came home from Spain just in time for the holidays, but she arrived to an empty house, with Chris nowhere in sight. She spent time with her sister, Alyssa, over Christmas, and filled her in on where things stood in the marriage. “He reminds me of my father in a lot of ways,” Angelina admitted. “Chris abandoned me the first time around [in early 2021] and that reminded me of my father. Nobody deserves this s***. Last year, I filed for divorce, and I knew what I had to do, but I didn’t do it. I’ve been feeling alone in this marriage for a long time, but I didn’t want to throw in the towel. I thought things were gonna change and they didn’t change. They actually got worse. I’m ready for this divorce.”

In order to get a fresh start, Angelina told her sister that she was planning on going to Mexico for New Year’s Eve with one of her All Star Shore castmates, Luis Caballero. “Luis is a guy that gave me some attention in Spain,” Angelina explained. “He’d say, ‘You’re beautiful, wow, Angelina, you look pretty tonight.’ I felt like a woman again. I was shocked. I still am shocked because I haven’t had that in a long time.”

Feeling wanted by Luis was something new for Angelina, who has been vocal about her lack of intimacy with Chris. However, she laid it all on the table in this episode and revealed just how bad things really were when it came to the physical part of their relationship. She admitted to Alyssa that she only had sex with Chris ONE time during their two year marriage. Even though Alyssa warned Angelina that it might not be the best idea to go to Mexico before getting clarity about her marriage, though, Angelina had made up her mind. “Everyone can say what they want, especially my husband,” she said. “He can be the boy who cried wolf. But at the end of the day, nobody really knows what goes on behind closed doors. I went to Spain for clarity. I feel like in some ways I got it and in some ways I didn’t. That’s why I’m going to Mexico.”

While on the trip, Angelina sent photos of herself and Luis to Mike “The Situation” Sorrentino, who then took it upon himself to send the images to the rest of the group. Then, when Angelina got home from Mexico, things were even worse than before she left. Chris had officially moved out and even left his wedding ring behind. “Coming home from Mexico…a lot of s*** happened,” Angelina said. “It’s been a lot for one person to take in. It’s been a whirlwind of craziness.”

Deena Cortese went to Angelina’s house to talk things over with her, but we won’t see the outcome of their conversation until next week’s episode. Jersey Shore: Family Vacation airs on Thursdays at 8:00 p.m. on MTV. 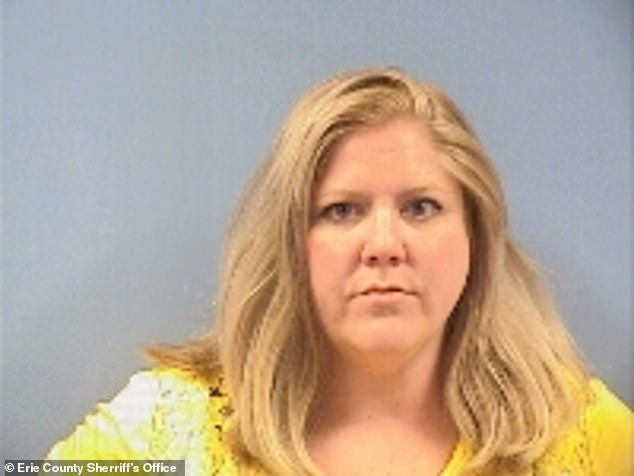 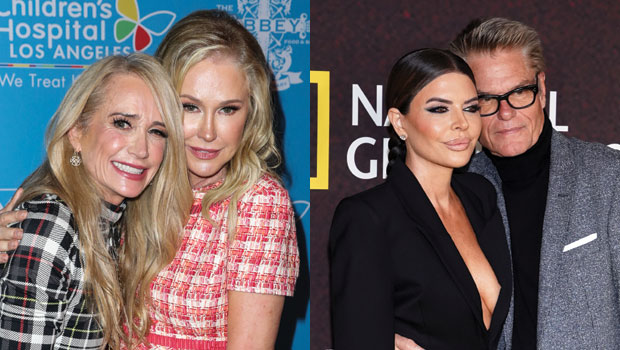 Ryanair under fire over ‘discriminatory’ Afrikaans tests for South Africans