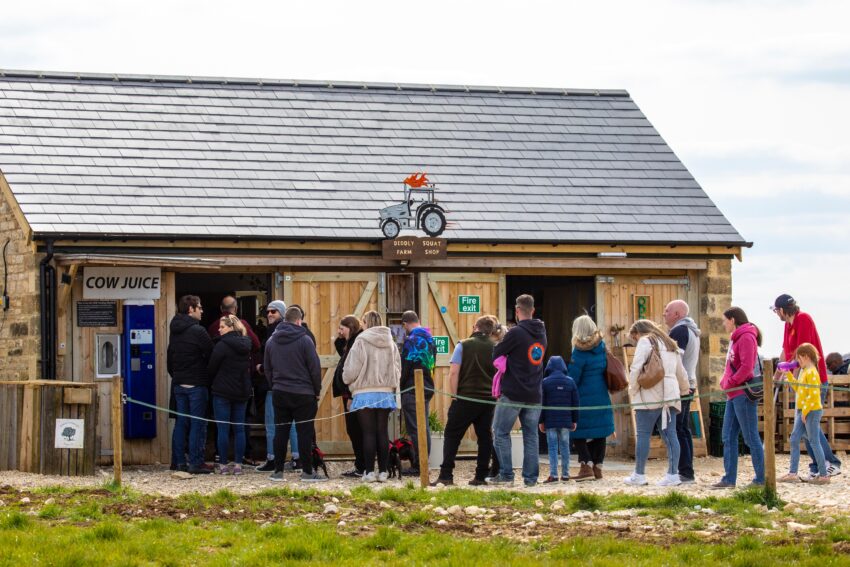 
Jeremy Clarkson has been ordered to shut his farm’s café and restaurant after he “ignored” warnings from council officers that he was in breach of planning regulations.

Clarkson, 62, has appealed against an enforcement notice issued by West Oxfordshire district council in August, which gave him six weeks to comply with their demands.

The star of Clarkson’s Farm, the Amazon Prime show, opened a 40-seat restaurant in an old lambing barn in July, months after local councillors rejected his plans for a bistro in a newer barn because it would spoil the protected rural landscape.

Clarkson told The Times at the opening that he had found a “a cunning little loophole” which allowed him to change the barn’s use without needing planning permission.

At the time, the council said it was looking to ensure the venue was “compliant with local and national planning law”.

In August it ordered Diddly Squat Farm, in Chadlington, to undertake a catalogue of measures within six weeks of it serving the notice on August 12.

They included stopping the use “of any part of the land as a restaurant or café”, removing all tables and chairs, catering vans and mobile toilets on site, as well as all “landscaping materials”.

It said there was “unlawful” use of the farm and the shop and restaurant’s “nature, scale [and] siting is unsustainable and incompatible with its countryside location within the Cotswold Area of Outstanding Natural Beauty”.

The council said the farm must also stop selling products other than those made on the farm, those made within a 16-mile radius of it, or others that the council has allowed.

In a statement, it said: “Council officers have worked with the owner and planning agents of the business, over many months, to investigate breaches in planning control, advising on how the business can be operated in a lawful way and trying to reach a solution.

“The business continues to operate outside the planning permissions granted and advice has been ignored. The activity has also had a significant impact on the local community.”

However, Clarkson’s planning agents have denied the farm breached planning laws and said some of the requirements were “excessive”.

It also said a map served by the council was wrong and that the notice “should be quashed in its entirety as a result”.

The agent added the proposed six-week period to undertake the ordered work would be too short and have a “serious and detrimental impact on the business and livelihoods of those employed at the site” and that six months would be a “more reasonable timeframe”.

Papers served by the Planning Inspectorate show it has accepted Clarkson’s appeal as valid and that representations must be made in coming weeks.

Since opening his farm shop in 2020, Clarkson has faced a barrage of complaints from the nearby village of Chadlington, Oxfordshire, about horrendous traffic, damage to grass verges and speeding cars drawn to the area by the show’s international success.

What started with Clarkson gaining planning permission in November 2019 for a small farm shop selling local produce, a lambing shed and ten car parking spaces has morphed into hundreds of cars parking in a field, a café serving hot food and alcohol and thousands of fans queuing for hours to buy branded T-shirts, caps and bags.

Clarkson doesn’t have planning permission for most of these new additions but fans drive to the area from as far away as Newcastle and Glasgow for the day.

His application for planning permission to build a new 70-space car park was rejected by the council earlier this year.

Clarkson has argued that he needs to sell his own beef and produce through his own restaurant in order to survive the drop in government agricultural subsidies. 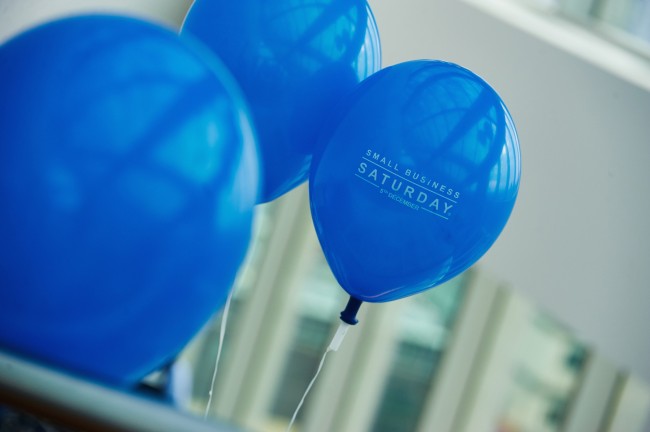