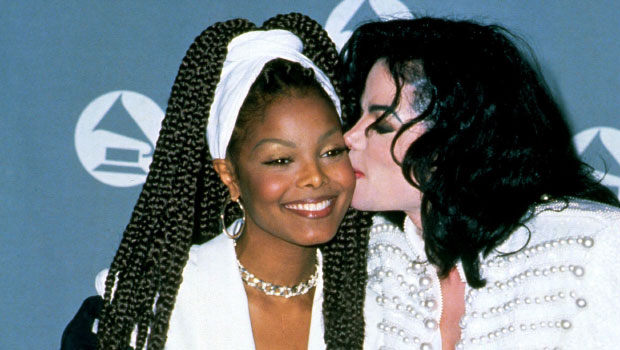 
Janet Jackson took to her Instagram account on June 25, 2022 to honor her late brother, pop icon Michael Jackson. The post paid tribute to his tragic death which occurred 13 years earlier in 2009, when he passed away suddenly of cardiac arrest at the young age of 50.

The vintage photo shows a young Janet and Michael standing next to each other and smiling at the camera. Janet let her curls down while she wore a black crop top, while Michael had on his signature fedora and also sported a denim shirt. Janet captioned the post with a simple white heart emoji to show her love.

The “Rhythm Nation” singer also had a gripping documentary about her life released in early 2022, which dove deep into her extensive career and her relationship with Michael. When it comes to Janet’s connection with Michael’s three children, an EXCLUSIVE SOURCE told HollywoodLife that the four are extremely close with each other.

Janet Jackson: See Then & Now Photos Of Iconic Pop Star Through The Years

“Janet still has a wonderful relationship with all of the kids and is constantly in touch with them all,” the insider said. “She has hung out with them around Halloween at her mother’s house in Encino and she is still in their life as any good aunt would be.”

Despite The King of Pop’s untimely passing, the Jackson family seems to be more connected than ever to help each other cope. “The family is really a tight knit unit. And the one person that finds it most important to keep ties with the family is Prince, he is without question the rock that keeps it all together. They all are a very happy and close family and always in contact,” the source commented.

Janet Jackson’s Husband: Meet The Men The Pop Icon Has Married Over The Years

Michael’s middle child and only daughter, 24-year-old Paris, has followed after her family’s footsteps and decided to become a musician herself. She released her folk-inspired album, Wilted, in 2020. The source then stated that Janet is so dedicated to Michael’s children, that she wants to be involved in Paris’ musical endeavors. “Janet even wants to help Paris with her music career if she wanted any help,” they said.

“Paris is fully on board and supportive in terms of Janet’s documentary,” a second insider EXCLUSIVELY revealed to HollywoodLife. “She knew about it before it was released, and she thinks it’s great that Janet is sharing her story. Paris and Janet have had their ups and downs over the years, just like any family does. But they’re in a really great place right now and Paris couldn’t be happier for her. Paris would never be opposed to someone speaking their truth and she’s proud of her for doing so.”

How to Type Less and Work Faster in the Linux Terminal 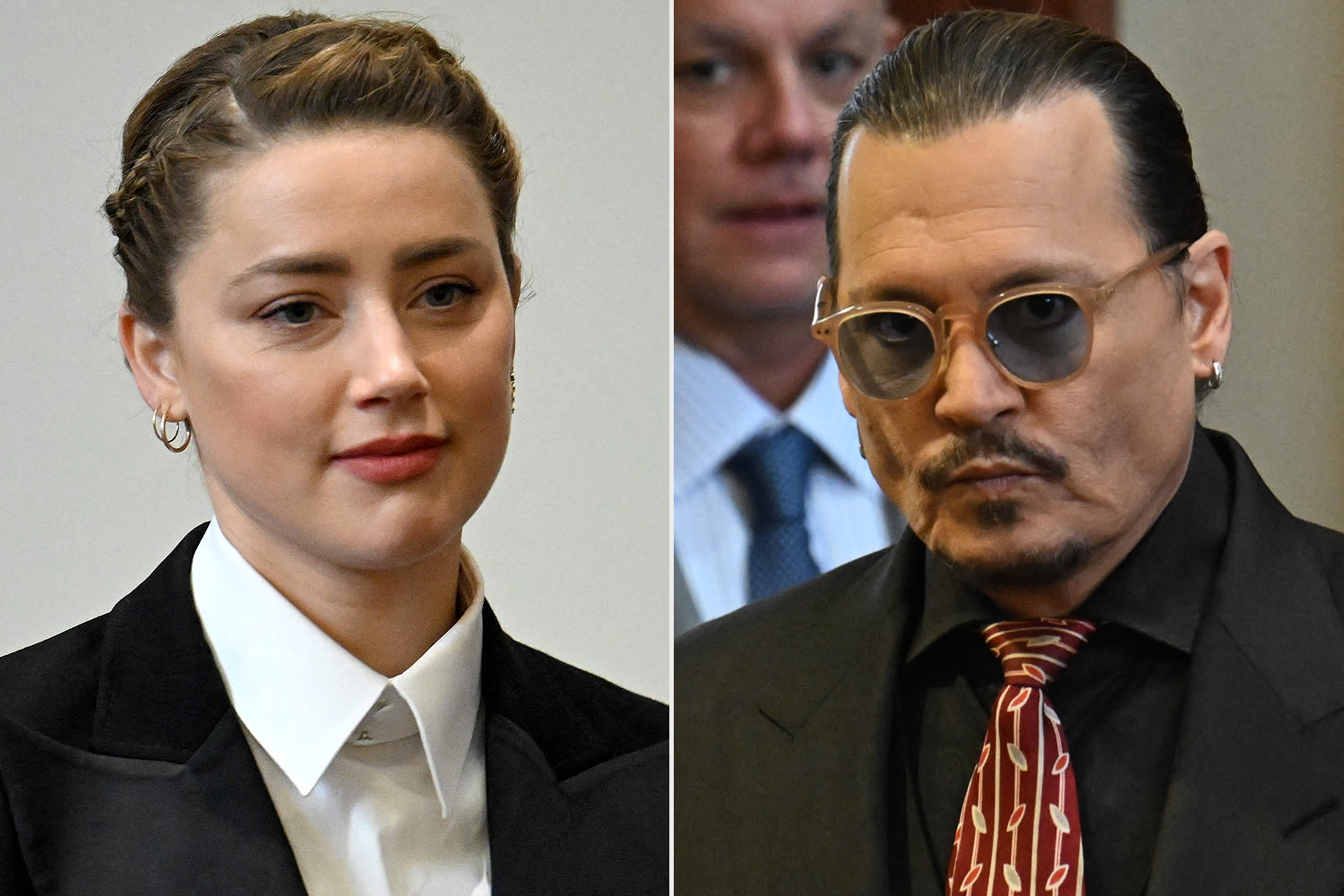 Johnny Depp Claps Back at Amber Heard: I Should’ve Sued You For Even More!