The ‘Made By Google’ event is expected to announce a lot of new devices. Google has revealed the next-generation flagship smartphones – the Pixel 7 and Pixel 7 Pro, and the Pixel Watch.

Although there’s no concrete evidence yet, Google is rumored to be working behind the scenes on next-gen devices such as a flexible or foldable edition of the Pixel phone, a large-screen Pixel-branded tablet, and some Nest-branded home automation and audio devices. Rumors of these devices have been rife over the past few weeks.

The Google Pixel foldable phone has been rumored for a few years now. It might seem impressive that Google hasn’t allowed any details such as prototypes, CAD designs, sketches, etc. to leak on the internet. Nearly every big smartphone manufacturer, except Apple, has launched or revealed at least one foldable smartphone.

Samsung has already released the fourth iteration of the Galaxy Z Flip and Galaxy Fold. Needless to mention, these are premium devices that sport a hefty price tag. Google, on the other hand, took a rather surprising approach with the latest Pixel-branded devices. The company not only remains committed to the candy-bar form factor; it’s also steadfastly avoiding the premium smartphone category.

Google has filed a few patents that hint at a foldable mobile phone device, but there has not been actual development. Meanwhile, the Pixel 7 and Pixel 7 Pro are expected to go on sale today. Hence, it is quite likely that Google might not be committed to developing a foldable Pixel device. Instead, Google keeps improving the UI, software, and AI, while letting other manufacturers experiment with the form factors.

A foldable Pixel phone might not arrive anytime soon, but a table from Google, bearing the Pixel branding, is under active development. In fact, Google has “accidentally” confirmed the existence of a mystery table on multiple occasions.

When docking your tablet for the first time, you can add it a room in the Google Home app. By doing so, you’ll be able to integrate it in your automations.

Yesterday, Google pushed an internal dogfood build of the revamped Google Home app to users who had signed up for the preview program. The app was quickly disabled, but the folks at XDA Developers spotted several screenshots showcasing its updated UI and new features.

My friend @Za_Raczke found this animation in the build: “Tangor_SUW_DockUndock_V3”

This is the presumed Google Pixel Tablet (rumored to be a hybrid Nest Hub detachable). pic.twitter.com/T9qq5sp2Fb

Hidden in plain sight within the “dogfood” build was a setup flow for the dock feature that is meant for the upcoming Pixel Tablet. The dock is supposed to let the Pixel tablet pull double duty as a Nest Hub.

Here’s the setup page I mentioned earlier for docking your tablet, complete with the second animation I showed before at the bottom. pic.twitter.com/W2UNWLpZRB

The app even revealed two internally used codenames for the Pixel tablet: korlan and yuzu. Expected to arrive next year, the device is rumored to feature a 10.95-inch display, pack two 8MP cameras, and offer 256GB internal storage. As the codenames suggest, Google is expected to launch two variants, out of which, the lower-end model could ship without LTE support and just 128GB of storage space.

The latest editions of the Pixel Android smartphones from Google will have a brand-new Samsung modem. They should help alleviate the connectivity issues that many have experienced with the Pixel 6. Additionally, Google’s in-house developed Tensor G2 SoC will be powering the smartphones. Hence, it is quite likely that the upcoming tablets too may rely on the Samsung modem and the Tensor G2 chip.

As expected, Google introduced the new “Pro” variant of the Google Nest Wifi system. An upgraded version of Nest’s powerful smart assistant with mesh Wi-Fi capabilities had recently passed through the FCC, securing certification in the process.

A successor to the popular Google Wi-Fi system introduced way back in 2016, the Nest Wifi system features a compact design to fit snugly into most homes. This system has included the Google Assistant smart speaker within the extender points. This arrangement has benefitted both buyers and Google by ensuring the devices are, almost always, placed near users.

The highlight of the Wi-Fi-cum-smart speaker setup is obviously Wi-Fi 6E connectivity. The system supports the 6GHz band of wireless, in addition to the 2.4GHz and 5GHz bands. There aren’t many devices that can take full advantage of the Wi-Fi 6E standard, but the Nest Wifi Pro’s mesh system certainly can.

This is because the extender points can communicate unencumbered on the less-crowded band. This could also be the primary reason Google isn’t offering single units of the Nest Wi-Fi Pro. These will be available in a bundle of two or three, with each additional router adding $100 to the price. A single Nest Wifi Pro costs about $200, $300 for a two-pack, or $400 for three routers.

The Google Nest Mini and Nest Audio smart speakers, however, missed out on the new features. But the company has removed the update button and there’s no way to manually force updates. 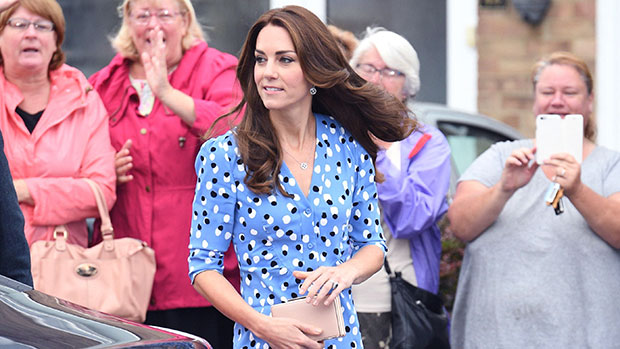 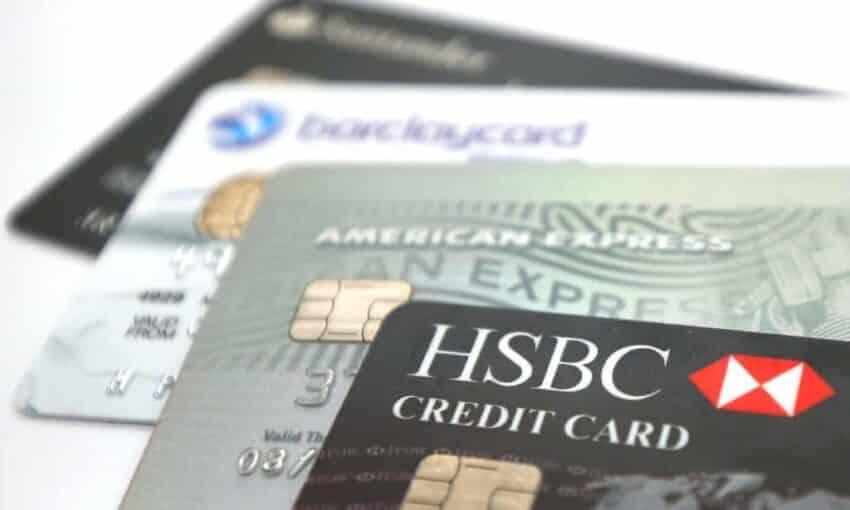