The need to enhance developers’ productivity, test products in the cloud before shipping to the market and have great-performing processors has been on the rise. With digital transformation changing the way we live, hardware and software developers face many challenges, some of which include vendor lock-in, access to the latest hardware, productivity and time-to-market, and security.

Hoping to provide solutions to these challenges, Intel, in a recent event, announced the launch of new products that will allow developers to test their products virtually in the cloud before they hit the market. This move aims to lure more customers into using Intel processors and developer cloud platforms.

Prominent among the products announced during the event is the Intel Developer Cloud, which the company hopes would accelerate productivity among developers looking for a cloud platform to pre-launch and test their products before the actual launch. Although starting in a beta version, Developer Cloud provides access to Intel products from a few months up to a full year ahead of product availability, including the company’s fourth-generation Xeon Scalable processors, deep learning accelerators and Intel Data Center GPUs.

“In the next decade, we will see the continued digitization of everything,” said Intel CEO Pat Gelsinger. “Five foundational technology superpowers—compute, connectivity, infrastructure, AI and sensing—will profoundly shape how we experience the world.

“Developers, both software and hardware-focused, will build this future. They are the true magicians that advance what’s possible. Fostering this open ecosystem is at the center of our transformation, and the developer community is essential to our success.”

During the event, Intel used the opportunity to provide an update on Project Amber, an attestation-as-a-service offering to customers. With Project Amber, Intel hopes to help companies solve security and trust issues in confidential computing. In addition, the solution is designed to address issues with attestation by offering an independent, third-party trust authority in a way secure certificate authorities grants access to a secure web.

Explaining the state of things with Project Amber, Intel disclosed that Leidos, a federal government technology contractor in the U.S., has adopted the project as a tool for building its proof-of-concept to protect veterans’ health information for future use in mobile clinics.

In addition to these products, Intel also unveiled another technology, Intel Unison, a cross-device compatibility software designed to make PCs more compatible with iOS and Android mobile devices. With this software, customers will be able to exchange messages from their desktop system without needing a connecting cable or device.

Apart from sending and receiving text messages, Intel Unison will also enable users to make voice calls directly from their Windows PC without losing access to contacts. Intel believes this will improve connectivity and productivity at work, as users can remain connected to their mobile devices through the PC.

Intel further announced Intel Unison will launch on Intel Evo laptops based on 12th Gen Intel Core processors from Acer, HP and Lenovo this year and will scale to 13th Gen Intel Core-based designs in early 2023.

During the event, Intel equally disclosed its plans to foster an open programming ecosystem across its silicon and software offerings to try and get more action among the developer community. This move is intended to help developers improve their productivity by exposing them to an array of hardware platforms, tools and software solutions.

“We are making good on our software-first strategy by empowering an open ecosystem that will enable us to collectively and continuously innovate,” said Intel Chief Technology Officer Greg Lavender on day two of the Intel Innovation event. “We are committed members of the developer community, and our breadth and depth of hardware and software assets facilitate the scaling of opportunities for all through co-innovation and collaboration.”

Emphasizing the above, Lavender introduced the oneAPI, a cross-industry, open standards-based programming model designed to allow developers, software vendors, national labs, researchers and silicon vendors to choose the best architecture that will help them create solutions for specific problems.

The oneAPI solution will be under Codeplay, an Intel subsidiary providing cross-platform implementations of SYCL and oneAPI tools kit. Intel hopes to ship the oneAPI 2023 toolkit with their latest CPU, FPGA and GPU technologies to widen the computing architecture choices for developers. 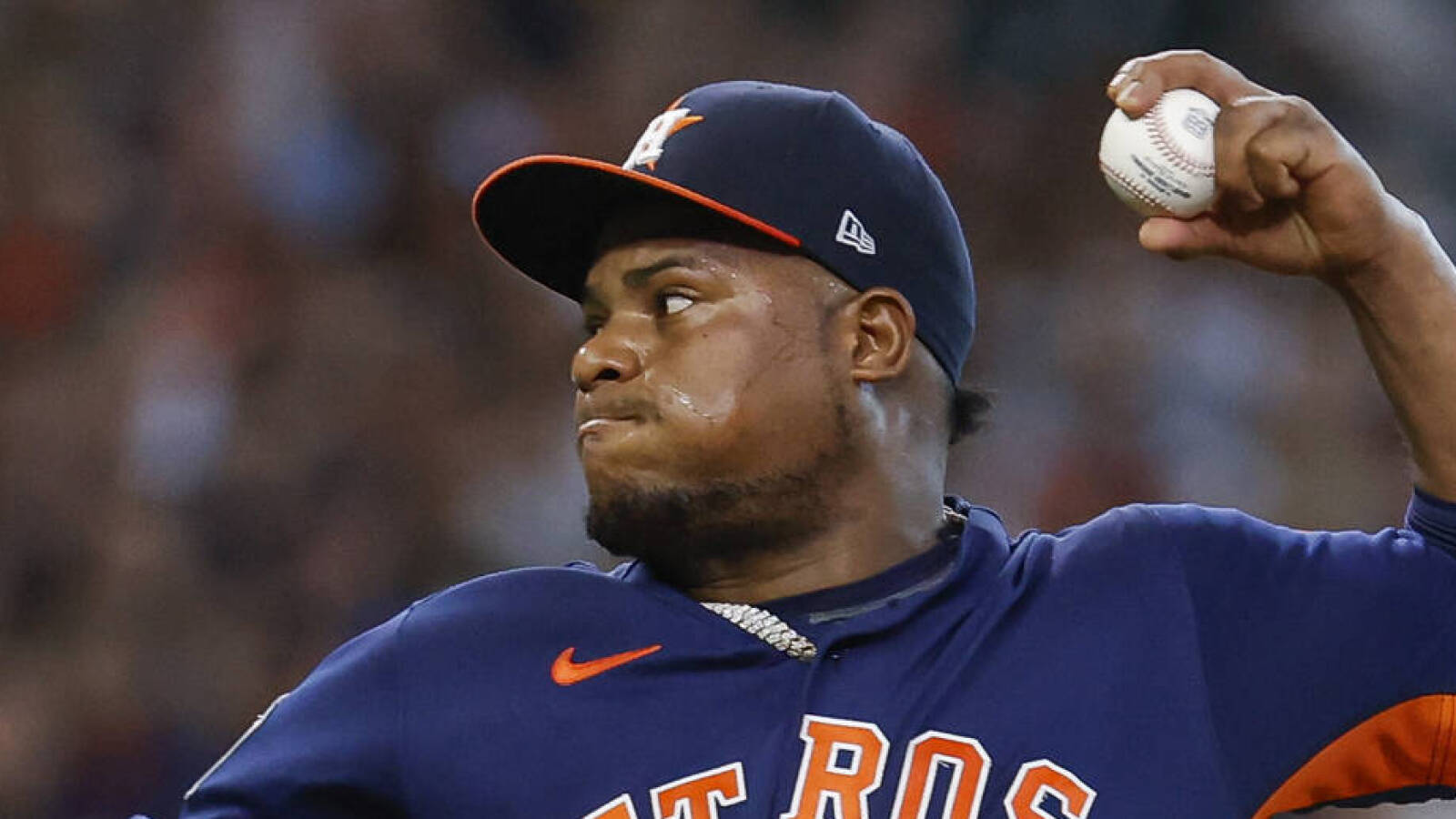 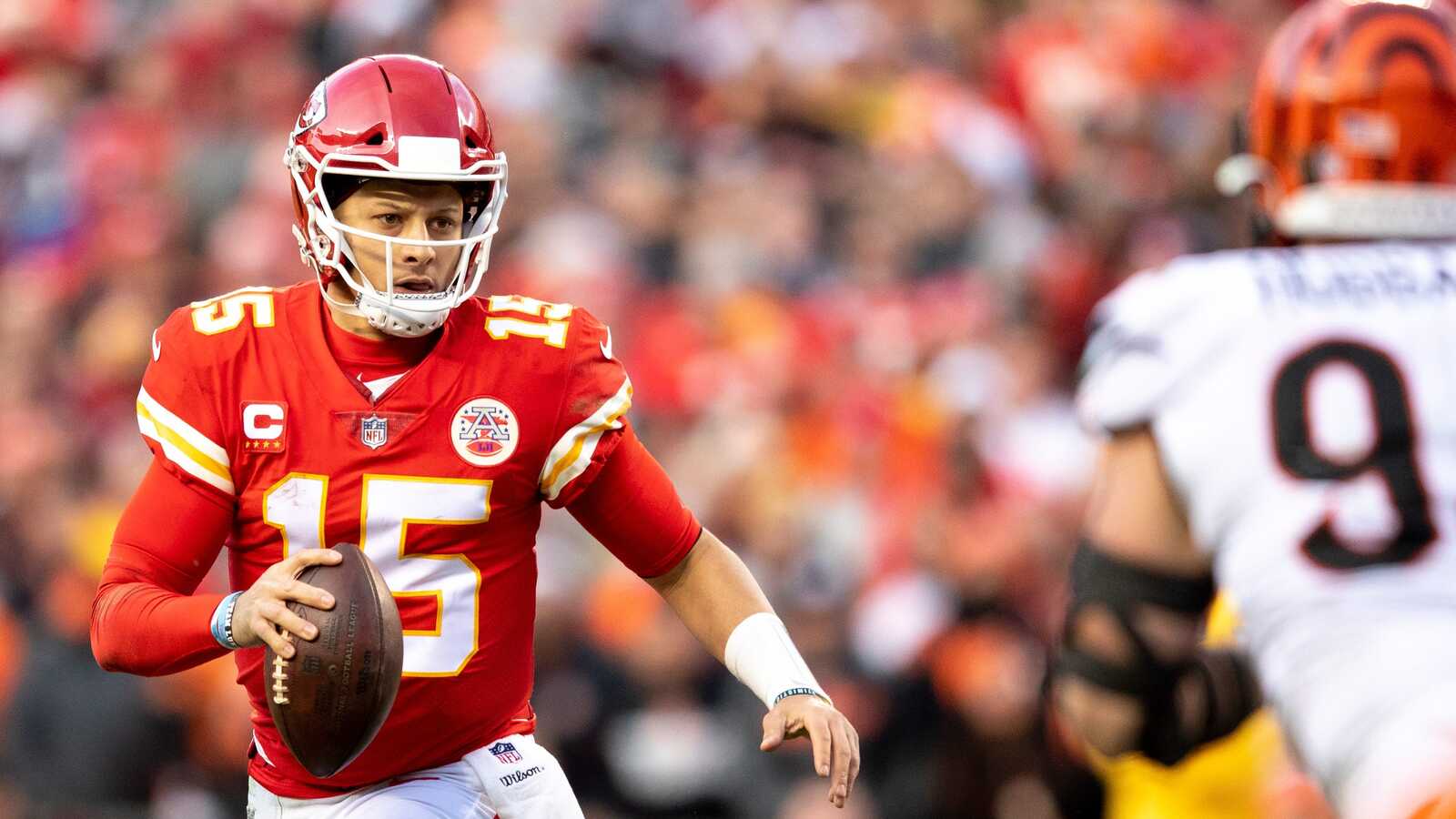