Elon Musk sought to assure Twitter advertisers that he is serious about the business and its culture before the completion of his $44 billion takeover.

In an open letter that encouraged them to keep using Twitter under his leadership he said that the platform was “important to the future of civilisation” and that he wanted it to be “the most respected advertising platform in the world”.

He said that was buying the company to “help humanity” and because he believed it was important to have a space where “a wide range of beliefs can be debated in a healthy manner”.

There was a “great danger” that social media will “splinter into far right-wing and far left-wing echo chambers that generate more hate and divide our society”, he added.

The acquisition has raised some concerns over Musk’s support of “absolute free speech”, which could lead to him allowing previously suspended accounts, including that of former US president Donald Trump, back on to the platform. In his letter he attempted to allay such fears, insisting that Twitter “obviously cannot become a free-for-all hellscape, where anything can be said with no consequences”.

He added: “In addition to adhering to the laws of the land, our platform must be warm and welcoming to all, where you can choose your desired experience according to your preferences, just as you can choose, for example, to see movies or play video games ranging from all ages to mature.”

In an indication that the takeover was imminent, the New York Stock Exchange’s website said that Twitter shares will be suspended from trading tomorrow.

Last night, the billionaire SpaceX and Tesla boss posted a video of himself entering Twitter’s San Francisco headquarters carrying a sink alongside the message “Entering Twitter HQ – let that sink in”. He has also updated his bio on the social media platform to “Chief Twit”.

According to reports, Musk told staff it was not true that he planned to cut back around 75 per cent of the firm’s 7,500-strong workforce. 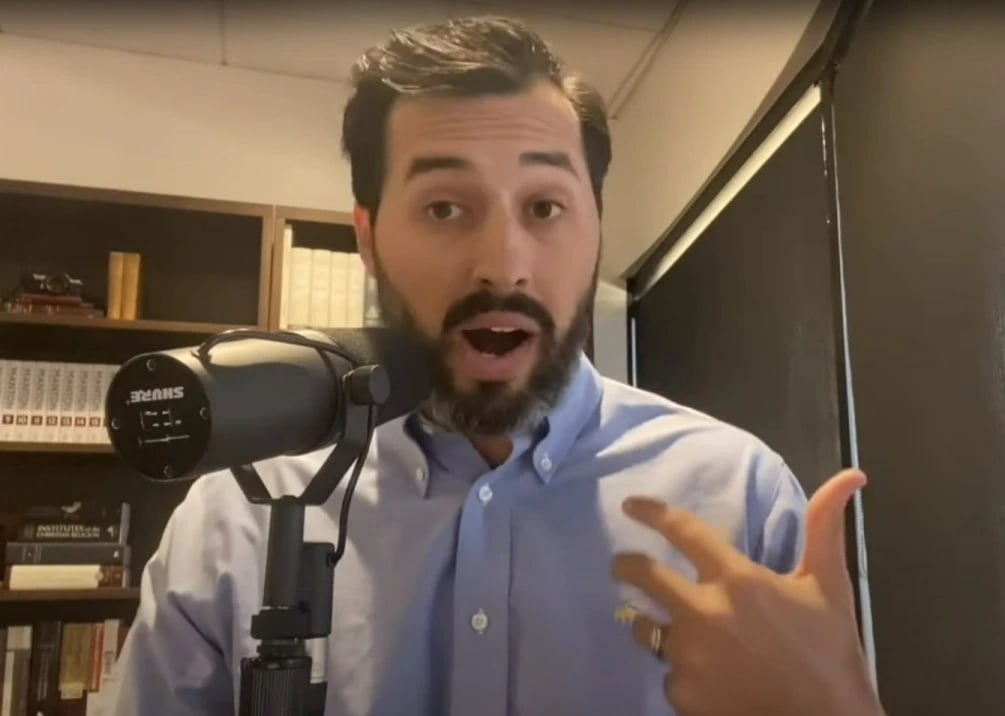 Jeremy Vuolo BLASTS Josh Duggar: You’re a Hypocrite Who Will Rot in Hell!