Qatar has gone the way of Catholic parents before prom, enacting a ban on sex for the biggest party the city has ever thrown in the 2022 World Cup. If the lethal heat, deadlier working conditions, strict rules concerning alcohol, and summer-ruining schedule change wasn’t enough rain (sunlight of a heat-stroke-inducing degree?) on this parade of international soccer, banning sex will make this edition the least fun on record.

There’s nothing wrong with a little bump and grind on the pitch, but if it happens consensually at the Marriott after the match, attendees could face a seven-year jail sentence if they’re not husband and wife, a police source told the Daily Star.

That source also said, “Sex is very much off the menu, unless you are coming as a husband and wife team. There definitely will be no one-night stands at this tournament.

“There will be no partying at all really. Everyone needs to keep their heads about them, unless they want to risk ­being stuck in prison.

“There is essentially a sex ban in place at this year’s World Cup for the first time ever. Fans need to be prepared.”

FIFA is already warning that there will be “no exceptions,” and it makes one wonder if those sleaze bags knew the payout they received in exchange for giving Qatar the World Cup would come with a celibacy policy. You’re going to tell me they were directly told that fans are supposed to celebrate advancing to the knockout round with Sprite and provocative glances. They’re just supposed to sweat all over each other for no reason besides pride of country?

Qatar better erect some instant chapels a la Las Vegas soon because an annulment is a small price to pay for making the semifinals let alone winning the Cup. Public displays of affection are a crime, as well, and even though some instances of PDA should be illegal, like your sister and her new boyfriend feeding each other watermelon, a harmless embrace after a wonder goal is second nature. Good luck trying to keep it to firm handshakes and high fives if Argentina or England buck their respective dry spells.

Public drunkenness also is outlawed, which would put entire English Premier League stadiums in handcuffs. You know the “I survived [enter event name here]” T-shirts that people print for everything from Spring Break 2016 to a pandemic? Those could take on a whole new meaning after spending seven years in a Qatar prison because you threw back a few Coors Lights and got caught banging a willing patriot in the bathroom after the USMNT eked out a 1-1 draw over England in the group stage.

FIFA saying that “all are welcome” at sports’ best tournament clearly didn’t account for the quick-to-celebrate, quicker-to-drink, quickest-to-fornicate fan bases that make up a large portion of soccer faithful. Qatar should’ve asked an abstinence advocate how well their fight is going before they paid millions and built stadiums to hold an edging competition alongside the World Cup.

Think of the mile-high queue on the departing flights out of Doha. Will somebody please look out for the well-being of Kuwait Airlines attendants. Still trying to stave off COVID and now they’re going to need buckets of bleach and hazmat suits to disinfect the aircraft.

Great fucking idea, FIFA. Oh, wait, I forgot, there will be no fucking. 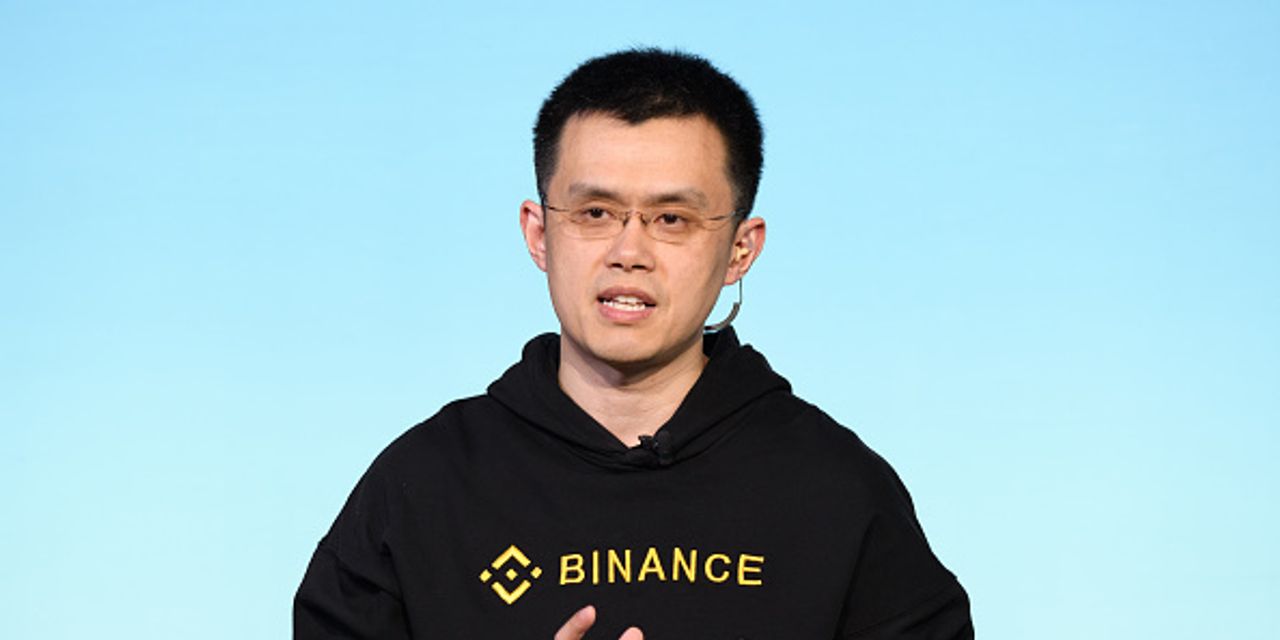 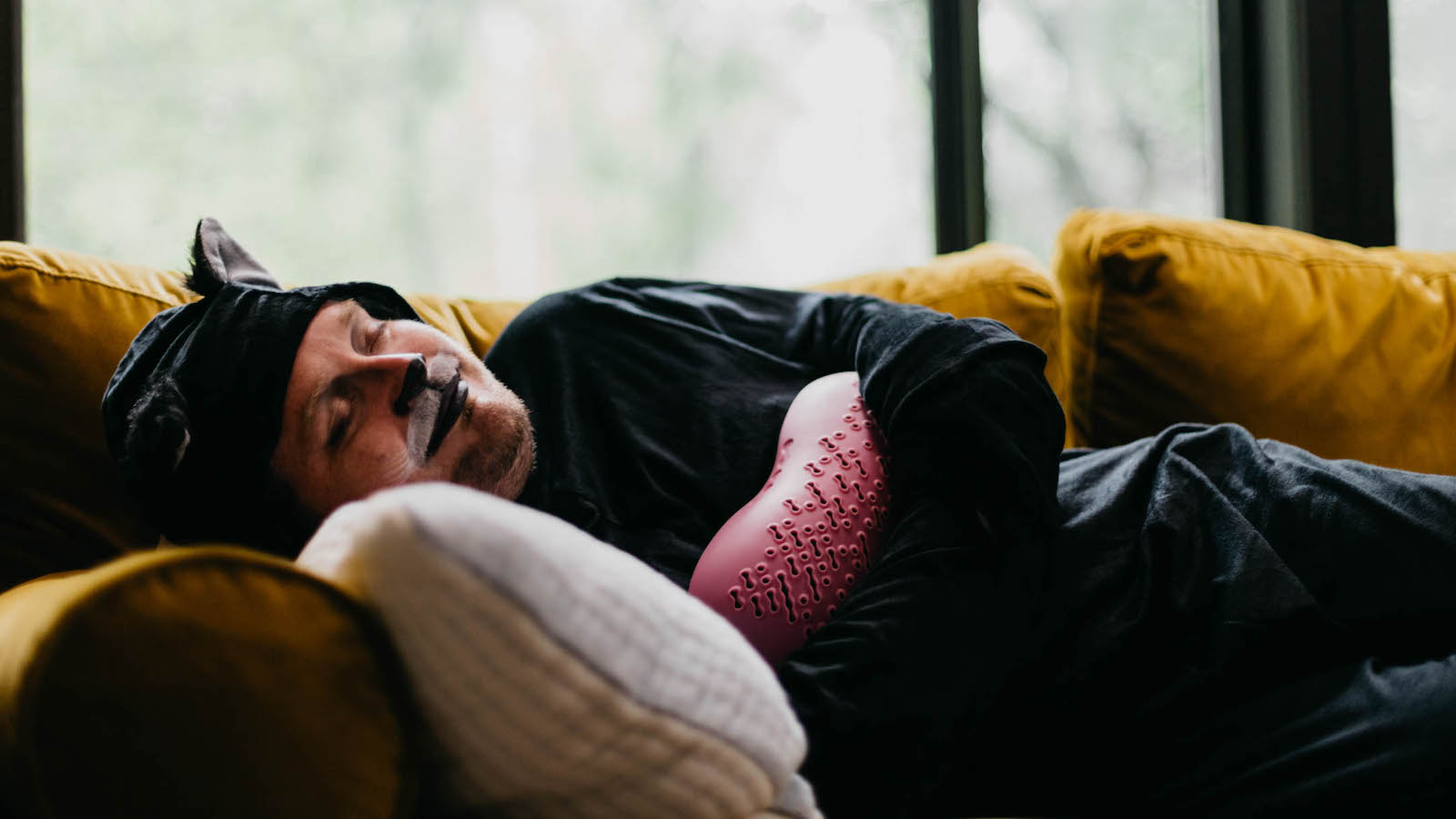 Solace vibroacoustic speaker has a huggable design to calm your anxiety, body, and mind