Rishi Sunak should extend free school meals to all families on universal credit to help with the cost of living crisis, the boss of the UK supermarket chain Iceland has said.

Richard Walker, who is also standing to be a Conservative MP and currently sits on the prime minister’s business council, said he would like to see free school meals extended as a “critical priority”.

“Food insecurity is inevitably on the rise, and it’s the households with kids who are most at risk,” he told BBC Radio 4’s Today programme. He said he did not know when milk could rise from 89p to £1 a pint as there were cost pressures across the board.

Walker said the Food Foundation estimated extending free school meals to those whose families claim universal credit would cost about £500m a year.

“If our country is to succeed long term, we have got to make sure we have a healthy, focused happy, engaged school population who have decent prospects, and that has to include vulnerable kids,” he said.

Walker said there was a clear case of exponential outlandish profits because of the war in Ukraine. He said he had not yet spoken to the new prime minister or chancellor about his campaign directly but He hoped it would be “top of the discussion and my priority and I’m sure the No 10 business council’s priority”.

In England, all state school pupils up to year two can get free school meals during term time. Children in year three and above living in households on income-related benefits (such as universal credit) are also eligible, as long as their annual household income does not exceed £7,400 after tax. That figure does not include welfare payments.

The Food Foundation campaign is also being backed by the restaurateur Henry Dimbleby and the chef Jamie Oliver, who has said he is “up for the fight” with the government.

It follows the long-running campaign by the footballer Marcus Rashford for a review of free school meal eligibility.

Rashford’s efforts have previously achieved the provision of meals and activities to low-income families during school holidays and the expansion of the healthy start voucher scheme – as well as the widening of eligibility to those children whose parents have no recourse to public funds. 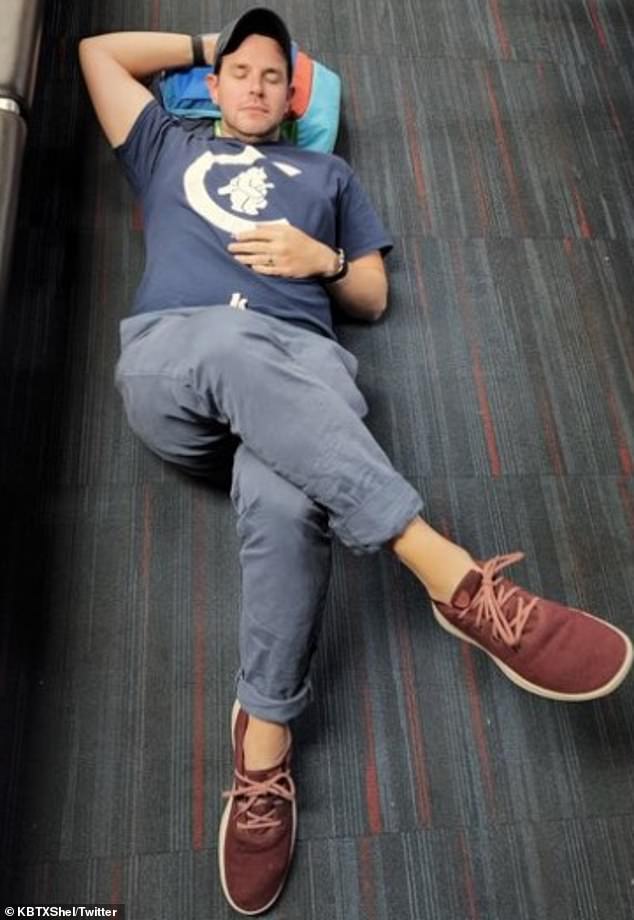 How to Use Linux Signals in Bash Scripts 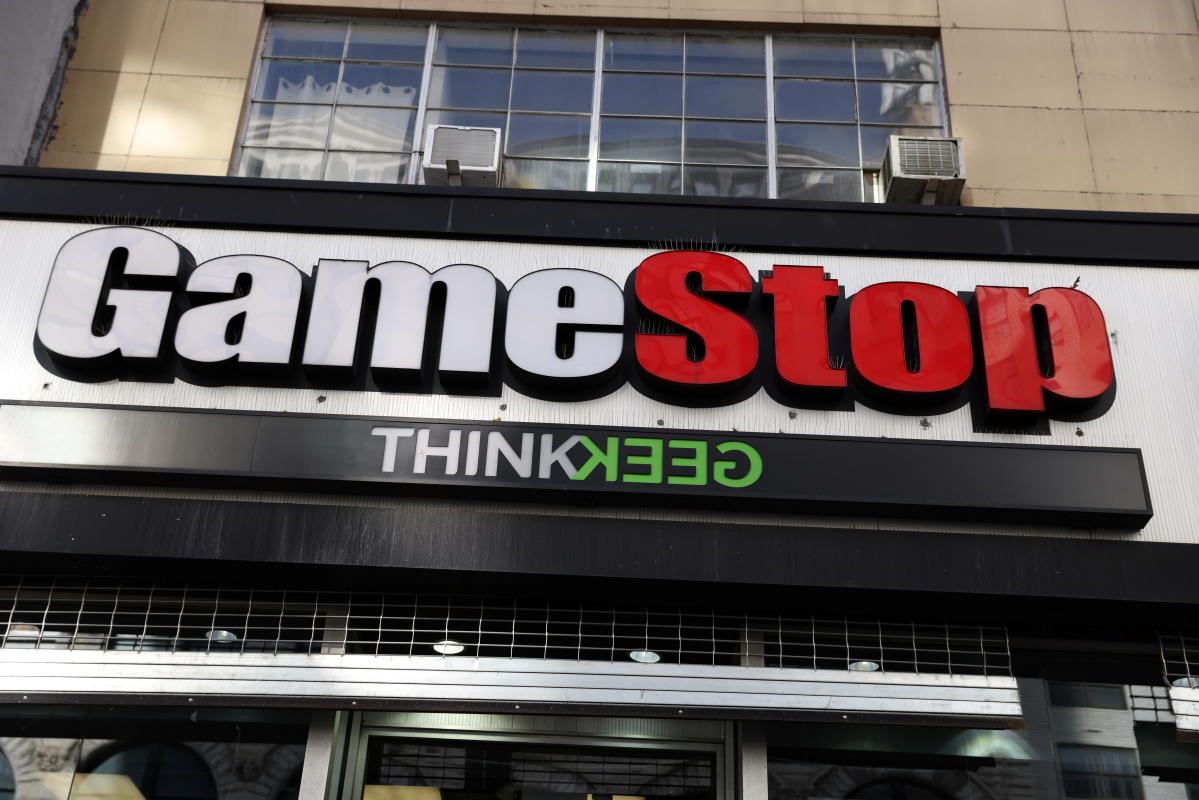