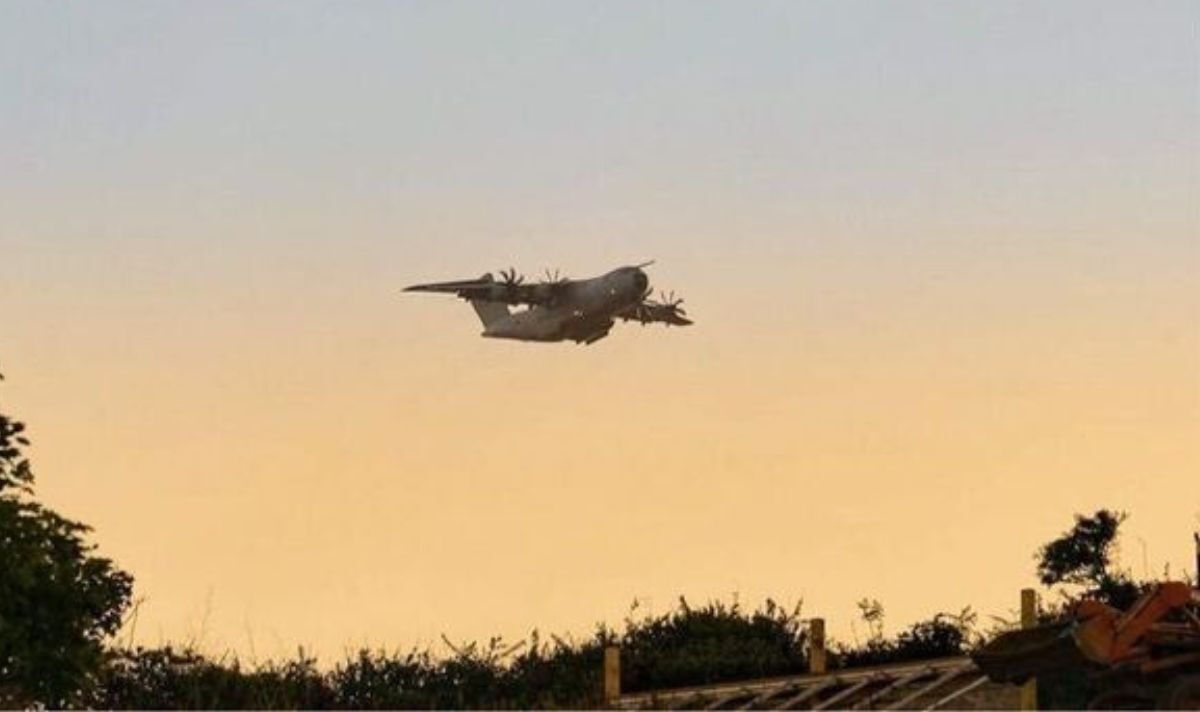 
The Airbus A400M aircraft was seen flying low over the dunes at Penhale in Perranporth, with locals taking pictures and videos of the four-propeller carrier plane. The massive plane has a crew of three or four people and can carry more than 100 troops if configured as a personnel carrier or 37 tonnes of equipment if used a cargo holder. It was tracked travelling in a straight line to Newquay from the RAF base in Brize Norton in West Oxfordshire, according to the Flight Tracker app.

The transporter then flew in circles over RAF St Mawgan near Newquay Airport, before flying out over the nearby Atlantic where it appeared to patrol the skies in even bigger circles.

The plane, codenamed Ascot 465, had been seen approaching to land in Cornwall but didn’t end up making that move as it soared back up and continue its manoeuvres.

It performed one final large loop over the Atlantic before banking towards Penzance and flying straight towards the Isles of Scilly.

The huge RAF aircraft turned around and flew back to Brize Norton in a straight line.

Samantha Jarman told Cornwall Live: “It nearly blew out the flames on our barbecue.”

Stephen Lovell said: “The first pass was right over our house while the second pass, he buzzed the tower.”

Martin Hore, who spotted the plane, commented: “There were two magpies on a cable outside our house.

“They crouched right down and watched the plane go over the first time then stood back once it want away.”

He added: “It went over once then I checked the flight radar app and it was coming around again at 9pm that’s how I managed to film it.

“I put it up on the community Facebook group Perranporth and then everyone else was putting up their photos and videos.

“I don’t really have any interest in planes but we don’t get these flying over and we thought it was strange.”

RAF Brize Norton in West Oxfordshire is the largest RAF station with around 5,800 Service Personnel, 1,200 contractors and 300 civilian staff.

It is home to the RAF’s Air Transport, Air-to-Air refuelling and Military Parachuting.

Aircraft operating from the base include the Lockheed C-130 Hercules, Boeing C-17 Globemaster III, Airbus A400M Atlas and Airbus Voyager. 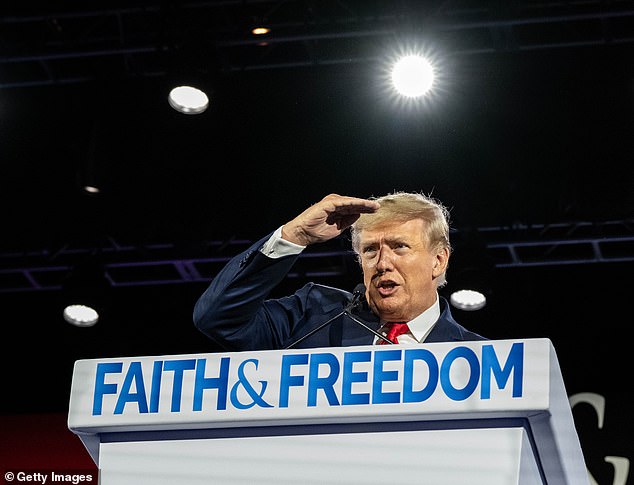 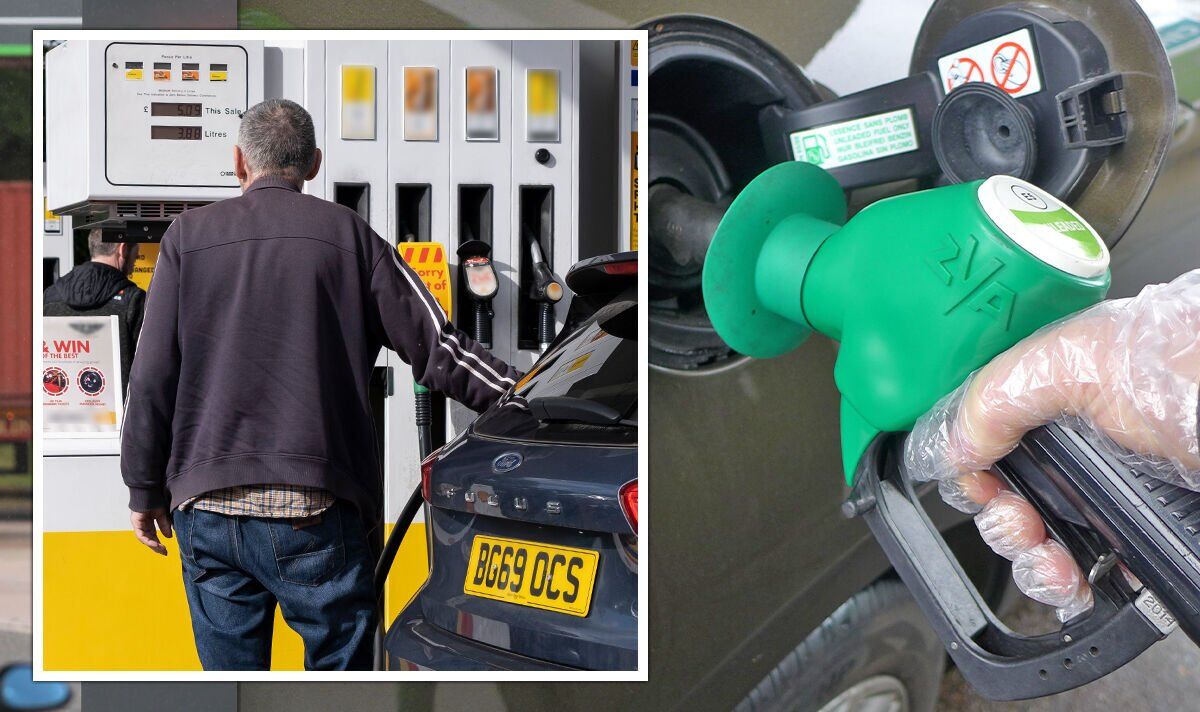