Google’s lock screen widgets not only make information available at a glance but also let you access search with a tap.

In October 2022, Apple made it easier to get information at a glance with two significant changes. First, iPhone 14 Pro and iPhone 14 Pro Max added support for an always-on display, selectable with a setting: Settings > Display & Brightness > Always On, slide to enable. Second, with iOS 16, you may not only customize wallpaper and backgrounds but also add a limited number of lock screen widgets: Lift your phone, then touch and hold the lock screen until customization options display.

See: How to customize your Lock Screen in iOS 16 (TechRepublic)

The lock screen offers two widget areas, with up to four custom widgets added below the clock and one custom widget selected above the clock. To add a widget, you first need to have installed the corresponding app. For example, you need the Google Drive app installed in order to add the Google Drive widget. Additionally, you may need to sign in with an account before a widget will work. For example, you need to sign in with a Google account to the Gmail app before a widget can display the number of new emails received.

The following are a few of the most useful lock screen widgets available from Google in mid-October 2022.

While in the Customize screen, after you select and add the Lens Shortcuts widgets, you may again tap directly on the added widget, then choose whether the widget will provide access to Google Lens translate, shopping or solve homework features. For example, if you set translate as the default, when you tap the widget it will open the Google App automatically and activate the camera, so you may point your camera at text to translate into your selected language.

Should you have an urgent need for one-tap lock screen access to the Chrome Dino Game, then that’s available also (Figure E, right). As of mid-October 2022, however, there’s no Reading List widget available for people who prefer to read saved articles—rather than play a game—to pass the time.

So, to view upcoming Google Calendar events, connect your Google Calendar to the built-in Apple Calendar. Navigate to Settings > Calendar > Accounts > Add Account > Google, and enter your Google account details. Then, select a Calendar widget. The circular widget displays the least amount of information, as it only shows the time of an upcoming event, while the other two display at least a portion of the event name.

If you have an iPhone model that offers the always-on display, do you find it to be useful? What lock screen widgets have you chosen to add? Have you filled all available widget spaces on your phone? Or do you not want or need an always-on phone screen? Which of the Google widgets do you like the most? Are there other widgets that you highly recommend? Mention or message me on Twitter (@awolber) to let me know how you use lock screen widgets on iPhone.

A rematch for the ages? 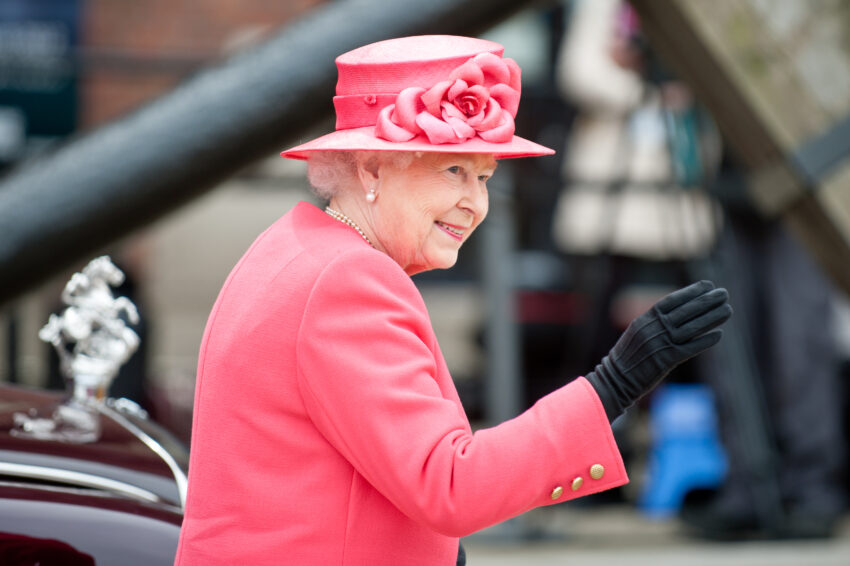 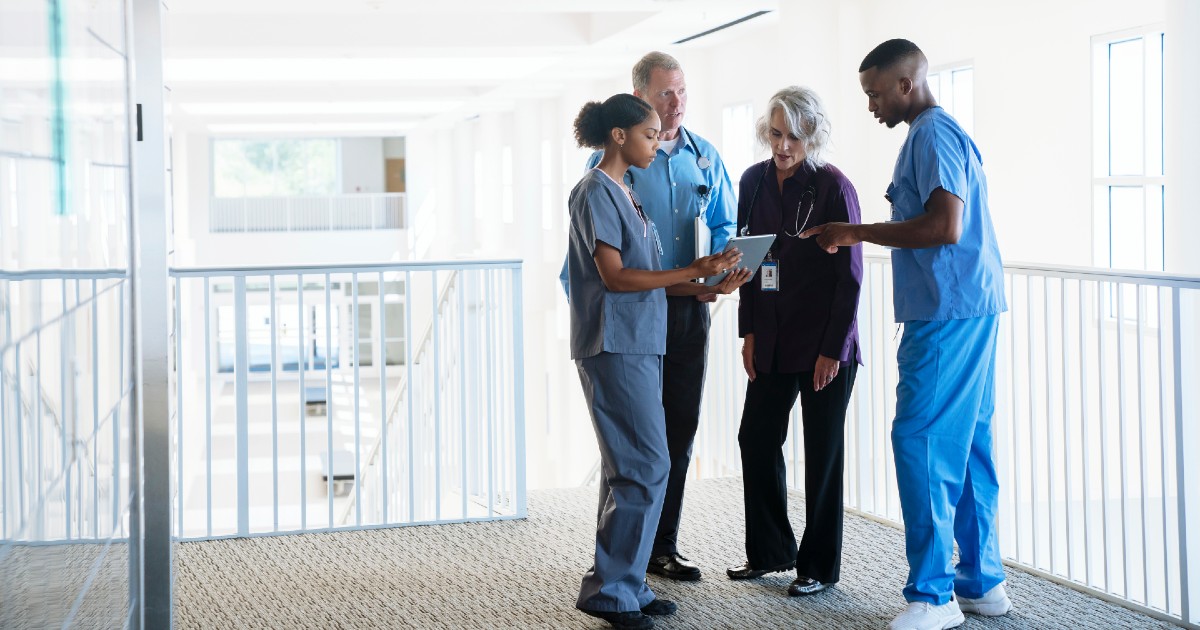