The fill handle in Microsoft Excel accommodates most serial list requirements, and it’s one of the first features users learn how to use. By serial, I mean a list of consecutive values, such as 1, 2, 3, 4 and so on. Microsoft Excel refers to these lists as a series.

I’m using Microsoft 365 on a Windows 10 64-bit system, but you can user earlier versions. Excel for the web supports both functions.

How to use ROW() and ROUNDUP() together in Excel

The expression we’ll use combines Excel’s ROW() and ROUNDUP() functions. Let’s learn a bit about these two functions before using them.

We’ll also use Excel’s ROUND() function, which rounds a value up, away from 0. This function uses the following syntax ROUND(number, num_digits) where Excel requires both arguments. Number can be any real number or reference to a number.

num_digits is the number of digits that you want to round the number. For example, Figure B shows this function rounding up the number 2 with various decimal values. You can change the results by changing the num_digits argument, which in this case is 1.

Because num_digits is 1, ROUNDUP() returns a single decimal digit when rounding warrants. If num_digits were 2, the function would return two decimal digits where warranted.

Neither of these functions seems to support a list of serial values, but combined, that’s exactly what they do.

How to return a set number of consecutive numbers in Excel

By combining ROW() and ROUND() with a couple of input values, you can create a very flexible consecutive numbering function. You’ve probably already considered dividing by n, which is part of the solution, but alone, it doesn’t work, as you can see in Figure C. In this case, n is 5, therefore, 1/5 is .20. 2/5 is .40, and so on.

This is where ROUNDUP() comes in. Figure D shows the results of using ROUNDUP() on the simple expression ROW()/n.

Let’s evaluate the expression in row 1:

The num_digit argument, 0 will return only integers, and the closest integer to .2, rounding up is 1. Rows 1 through 5 will also return 1. Now let’s look at how the function evaluates in row 6:

The expression works as required, but it isn’t flexible enough because it always returns a set of 5 serial values. Fortunately, we can fix that by adding input values.

So far, the expression returns consecutive integers in groups of 5, but what if you want to modify this expression so n truly is n? The addition of an input value will make this expression flexible enough to handle this request.

Figure E shows the simple setup. C1 is the input value for n. When C1 is blank, nothing happens because the IFERROR() function hides the division by 0 error. This function isn’t necessary, but you probably won’t want to display a list of error values — it’s up to you.

The input value can be any whole number, positive or negative.

This isn’t the only way you can get a list of n consecutive values, but it’s quick and easy.

10 Awesome iPad Features You Should Be Using 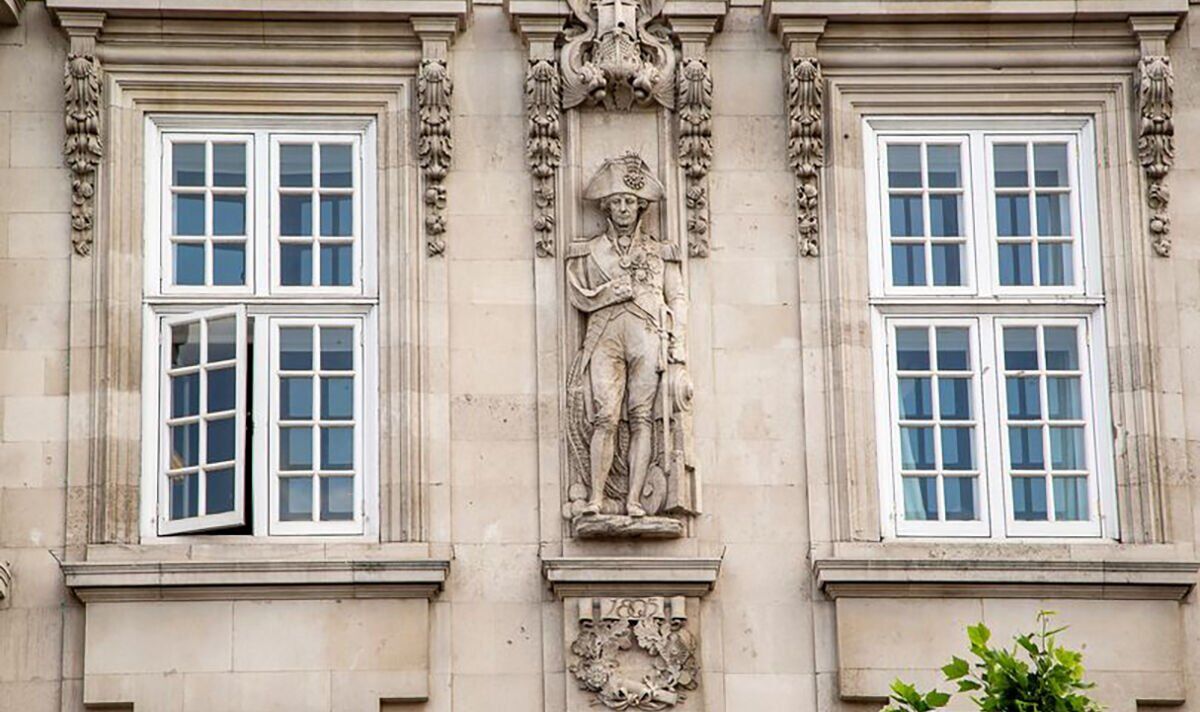 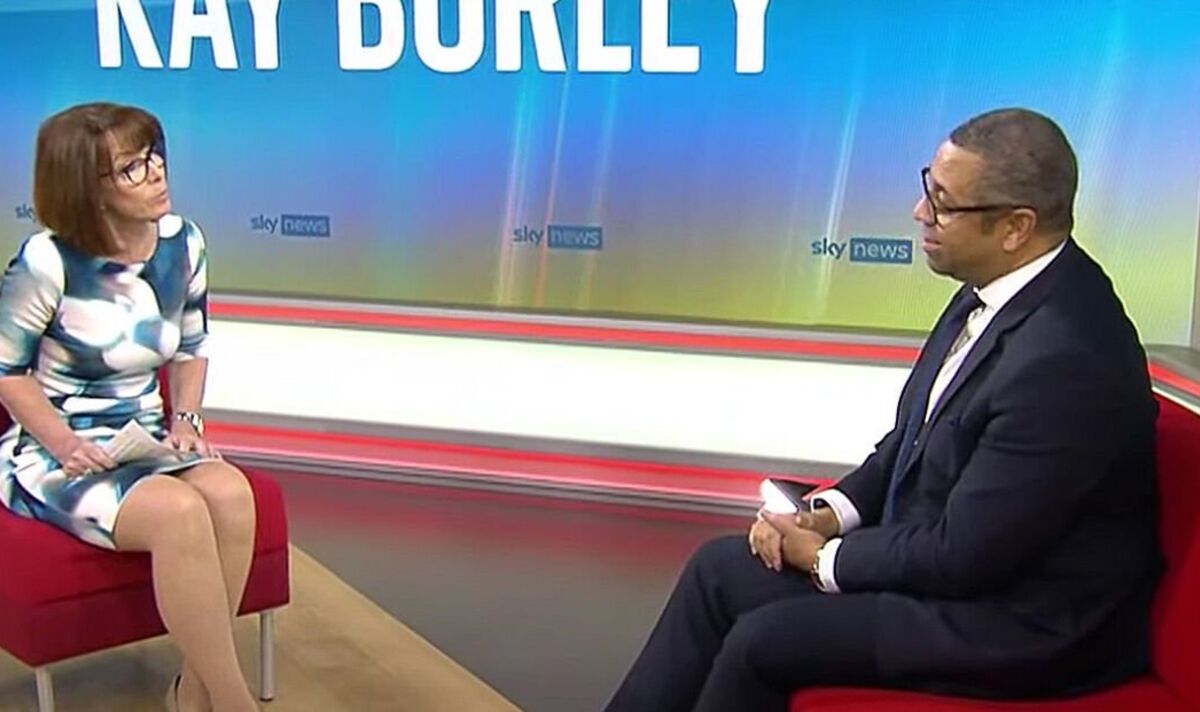