Jack Wallen found Docker commands failing to pull down images on various machines. The issue perplexed him, but the solution turned out to be very simple.

Recently, I’ve noticed several instances where I go to either pull down a Docker image or run the docker compose up -d command, only to see the following error:

I tried everything, from rebooting, logging in to Docker Hub and reinstalling Docker CE, but nothing worked to get around the error. It took me considerable troubleshooting, but I finally discovered the issue and I was shocked at the simplicity of the solution.

How to resolve the Docker header timeout issue

The first thing you should try is to log in with the Docker command. To do that, you’ll need to first create an access token from within your DockerHub account:

Go to your terminal window on the machine running Docker and log in with the command:

You’ll be prompted for your DockerHub username followed by the access token. Paste the access token into the terminal and hit Enter on your keyboard. You should then be logged into DockerHub and are ready to go. Try and pull down an image such as with the command:

If that works, you’re good to go. If not, there’s one more thing you can try that will probably resolve the issue, as this is what did it for me.

Open your network device configuration file, such as with the command:

In that file, make sure the nameservers entry looks like this:

Save and close the file. Apply the changes with:

Once netplan has done its thing, attempt to pull down an image from DockerHub and you should see success.

It’s an incredibly simple solution to a problem that had vexed me for a while. Hopefully, this easy fix has Docker running as expected for you. 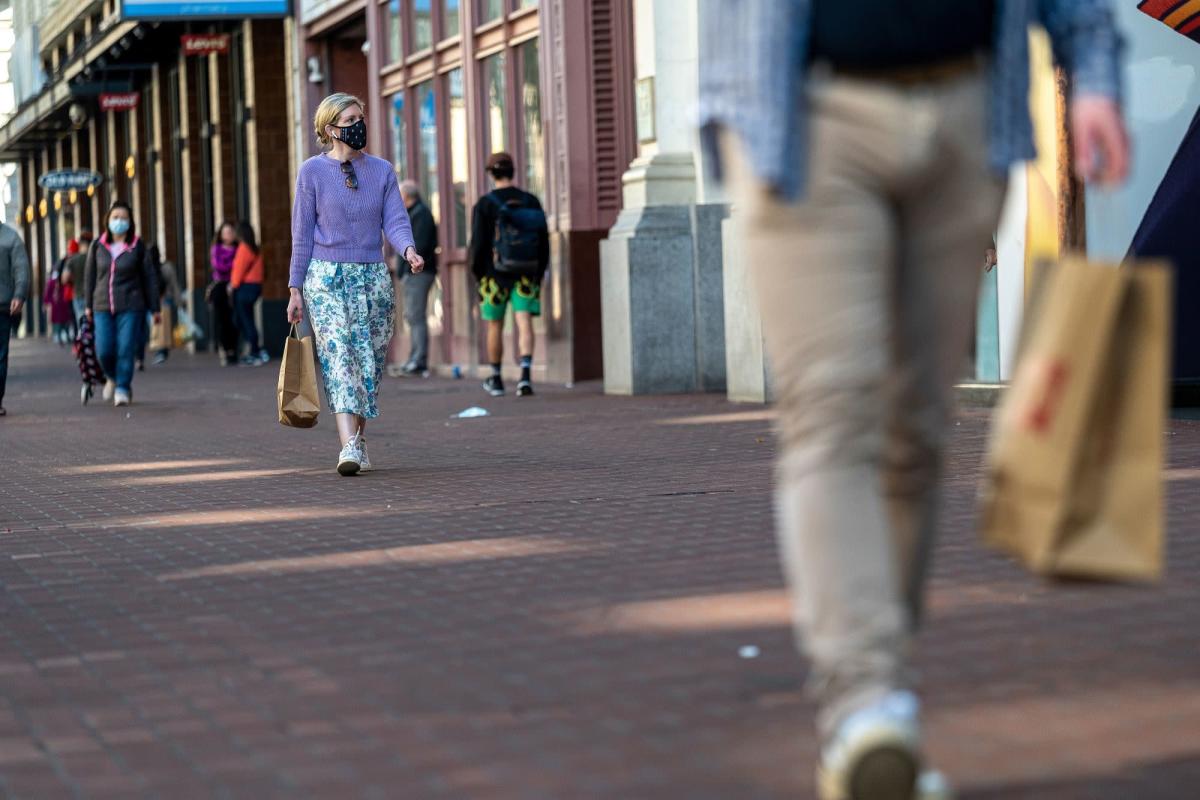