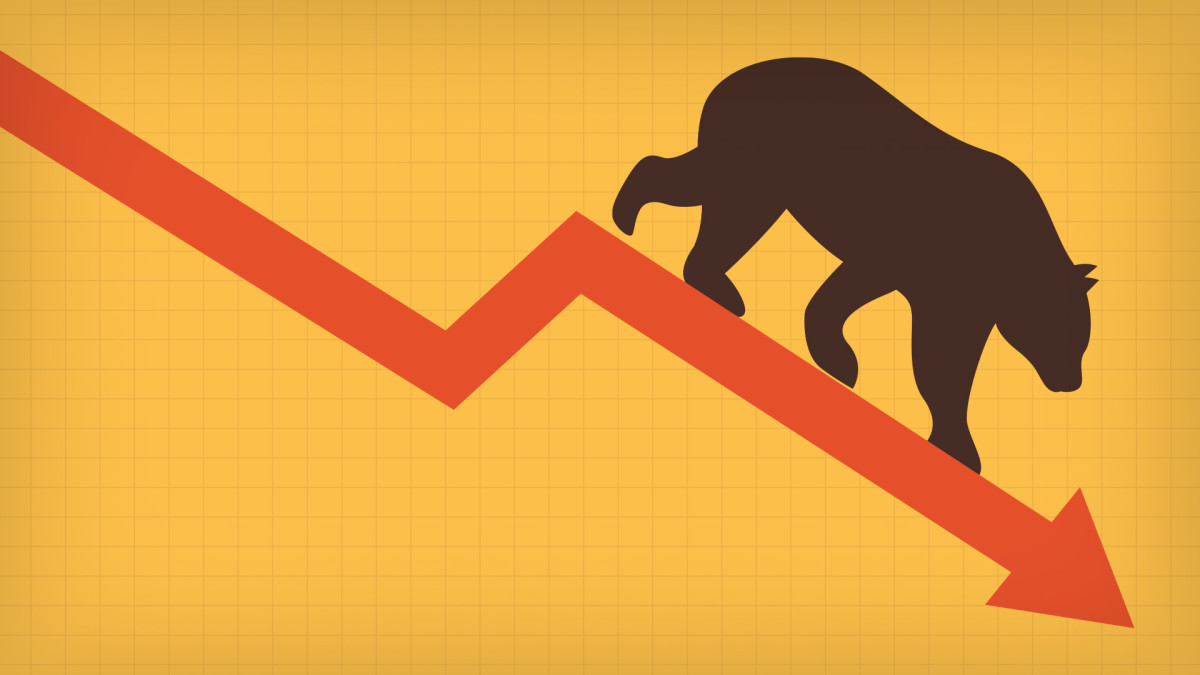 
Bear markets have a long history with the S&P 500, Nasdaq Composite and Dow Jones Industrial Average indexes and they have returned as a result of the economic turmoil caused by inflation, rising interest rates, high gasoline prices and fallout from the Russian invasion of Ukraine.

Some bear markets have occurred during recessions with a decline in the gross domestic product and high unemployment, but that is not the case with current bear markets, at least so far.

Bear Markets Can Be Short- or Long-Term

Not surprising, the S&P had 10 bear markets in the Great Depression of the 1930s.

Nasdaq has had some notable bear markets since the index launched in 1971, according to Motley Fool. Its worst bear market occurred during the dot-com bubble burst from early 2000 when the index fell by 75% by mid-October 2002. The bear market continued through the financial crisis of 2008 and didn’t end until November 2013.

The index had another devastating bear market in 1973, when Nasdaq fell almost 60% and didn’t climb out of the bear market for about four years. The index had other bear markets, including one in October 1987 as a result of a stock market crash, in July 1990 and in early 1982, which both coincided with recessions. 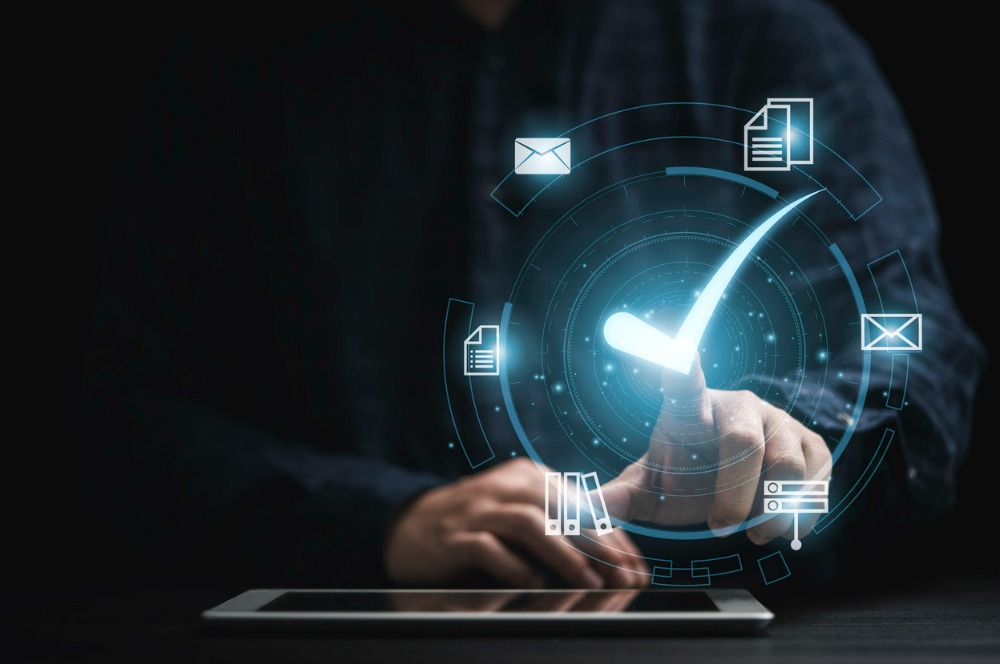 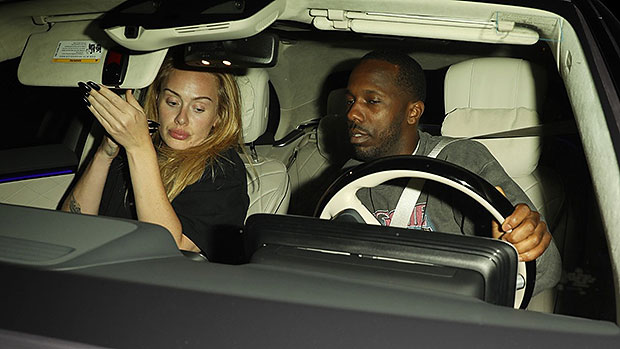 Jerry Jones jumps back on the Dak Prescott bandwagon