Those considering adding solar panels and renewable energy to their homes probably have many questions. Some of those may include the costs of going solar, if solar panels can pay for themselves, or, more importantly, how long they last.

The usage of solar has increased a lot over the years and offers homeowners several benefits. That can be a reduction in rising energy costs, lowering a carbon footprint, or even using solar to charge an electric vehicle.

Adding solar panels is a significant investment that won’t pay itself off for several years, and you’ll want to get your money’s worth. Here’s what you need to know about a solar panel’s lifespan, the different factors to consider, and how to prolong the life of your panels.

How Long Do Solar Panels Last?

Several factors determine how long solar panels last and how efficient or productive they’ll be. It’ll depend on the quality of panels you buy, how they’re installed, climate factors, and maintenance.

According to Energy.gov, in general, most rooftop solar panels will easily last 25-35 years, if not longer. And considering you’ll probably pay them off in under half that time, the rest of those years are all profit and energy savings. The two most important factors will be the panels’ quality and preventative maintenance to ensure they’ll last as long as possible.

The most common type is photovoltaic (PV) panels, which are highly reliable and should last 25+ years under normal conditions. They’re available in two main types: Polycrystalline or Monocrystalline, and both are excellent choices. However, Monocrystalline solar panels typically have a higher efficiency rating and are best suited for residential usage.

While a lot more homes have solar now than 20 years ago, many homeowners that jumped on solar in the 1980s and 90s are still going strong and reaping the benefits.

Another factor that many fail to consider is that panels will degrade a little over time. Solar panel efficiency is another strong suit, so don’t worry too much, but you’ll still want to think about it before jumping head-first into a solar setup for your rooftop.

With solar panel degradation, over time, the panels won’t capture and deliver the same amount of energy as when you first bought them. Similar to how a 15-year-old car isn’t as efficient as it was when new.

According to The National Renewable Energy Laboratory (NREL), consumer solar panels may degrade around 0.5% per year, depending on the climate and setup. So after 10 years of use, they’ll still operate at 95% efficiency. Then, after 20 years, a solar panel can still produce around 90% of the energy and electricity of a new unit.

It’s not a lot, but it’s enough that you’ll want to factor the overall output into your decision for the long term.

It’s no secret, but If you take care of the things you own, they’ll last longer. You can’t just install solar panels and forget about them completely, but it’s pretty close.

Overall, solar panels require very little maintenance, especially when installed at an angle. That’s because rain can wash away leaves, bird droppings, and other debris, and snow will slide right off. However, most manufacturers suggest a light cleaning between 2-4 times a year.

Not only will a light spray with the hose or cleaning help prolong the life of your panels, but they’ll keep dust and debris from building up and lowering the efficiency of the sun’s rays. Just use caution, be careful, and take your time. Most brands suggest looking after a heavy snowfall to prevent a blockage or excessive build-up.

Additionally, many newer solar panel systems come with a dedicated mobile app. Owners can use the app to monitor and track energy production, heat, and other metrics. If you notice a drop in production, there could be an obstruction, or maybe it’s time to get out the ladder and clean your panels. Plus, dirty panels may degrade quicker, so that’s another thing you’ll want to keep in mind.

What Are You Waiting For?

Now that you know solar panels can easily last upwards of 25-30 years or longer, you probably don’t need to think ahead too much about when (or if) you’ll need to replace them. If they’re still going strong in 30 years and delivering roughly 85% of the initial efficiency, and that’s more than enough for your home, there’s no reason to spend a fortune getting new ones.

Solar panels are a significant upfront investment, but you’ll get decades of use from an array. So, consider a setup for your home today. 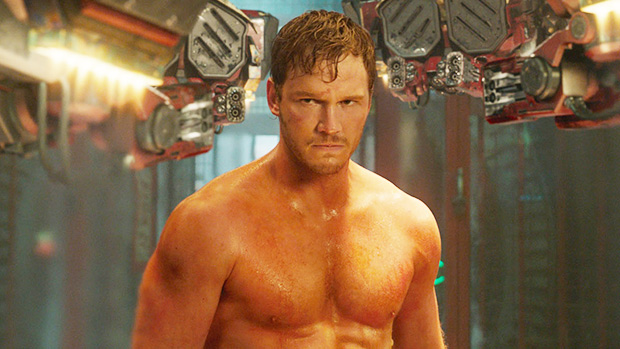 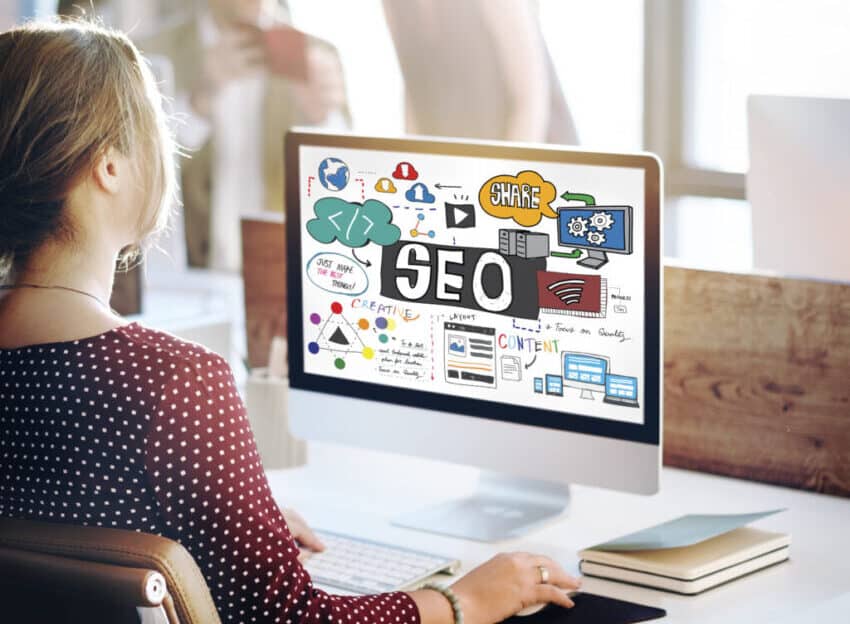