Mind uploading, technically known as “whole brain emulation,” is the idea that you can digitize a brain (and presumably the mind) and have that mind live on within the computer long after the body is dust. But how realistic is this idea?

Who Wants to Live Forever?

First, why does anyone want to do it? The obvious answer is that many people are interested in extending their lifespan, to keep existing as a conscious being when their body and brain die. If you believe in any sort of afterlife, then this is a non-issue for you. But even so, the idea of preserving your mind for the foreseeable future is intrinsically appealing.

Apart from this rather self-centered motivation, there are other interesting potential applications for this sort of theoretical technology. Maybe we want to preserve our smartest people, so they can keep coming up with brilliant ideas. Perhaps it’s a way to achieve strong AI without having to crack the secret of how consciousness works. It could be a way to send the human mind into space without the need for large, slow ships or life support systems. These ideas are just the tip of the iceberg, so suffice it to say that there’s more than enough interest to fund serious research in this area.

However, just because you have money and manpower to throw at a problem doesn’t mean you’ll get anywhere. There are some serious roadblocks on the way to digital immortality.

On the face of it, this sounds like a silly question. However, despite all of us (supposedly) having minds and thoughts, we don’t know all that much about what a mind is or how it works. We’ve learned a lot about how human psychology works, how neurons work, and how specific substructures of the brain work, or at least what they do. But all of these puzzle pieces don’t add up to any true understanding of the mind.

The reality is there are some fundamental mysteries about the mind-body relationship. For example, is it enough to emulate just the brain? Do we need to emulate the whole brain? Can a mind operate without a body? Does the body have to be emulated too?

To keep your mind intact might require simulating a lot of flesh and blood baggage it was designed to expect, and altering a digital mind so that it doesn’t need that stuff arguably means it’s no longer a faithful reproduction. That’s before we deal with the fact that we don’t know what aspects of our brains are important or how the brain works at a low level.

You need a lot of computational power to create simulations. Exactly how much power you will need depends on what you’re planning to simulate. It might turn out that a lot of the brain simply doesn’t have to be simulated in perfect detail to make everything work, or it could turn out that every bit of information about the state of every single brain cell matters. There’s a massive gulf in the computational power needed between those two extremes, but even at the low end, the computational needs are massive.

The Blue Brain project is a real-life research project with the aim of simulating a mouse brain. The project started in 2005, and by 2019 the research team announced that they had completed mapping the whole cortex of a mouse and were preparing to run virtual EEG experiments. Despite using the Blue Gene supercomputer, the mouse cortex model had become too heavy to simulate. You begin to see just how far away from human brain simulations we are if even a mouse brain demands more horsepower than we can muster.

Digitizing a brain means scanning it somehow. The most accurate scans are destructive, where a brain is treated and sliced into very thin slices, which are then reconstructed. Clearly, this isn’t great news for the owner of the brain!

Even then, it’s not yet clear if those extremely high-fidelity scans contain all the information you need to upload a snapshot of a mind. Noninvasive scanning methods, such as fMRI, don’t have anywhere near the detail of these destructive scanning methods, but that technology is improving all the time.

If the biological structure of the brain is in fact essential to uploading a mind, then we’ll need to advance a few orders of magnitude when it comes to our ability to scan and capture those structures. It may turn out that the way our mind works might require information about things that are happening at the subatomic level, in the realm of quantum physics. If that turns out to be true, it becomes even harder to imagine a technology that can capture the necessary data.

One major snag, and one that’s perhaps not solvable, is that mind uploading would be a form of copying and not transfer. In other words, no matter what you do your current consciousness will die when your brain does. The uploaded mind is a copy. It will believe it’s you, and it will think exactly as you would. It would have all your memories and experiences, assuming that the technology works that is. Yet your subjective experiences and consciousness will end. Even if mind uploads are done after your natural death, the original you is gone.

Whether this actually matters is a question for philosophers. But if mind uploading that can be done on a living brain without destroying it ever becomes real, it would mean that you and the digital copy of you would exist side-by-side. The two of you would immediately start to diverge into different individuals.

When Will Mind Uploading Be Real?

With any problem that doesn’t have a clearly-defined scope, it’s impossible to put a timeline on things. An uploaded mind may never happen, or there could be a breakthrough next year. There are also many different variations on the theme of mind uploading that don’t require whole brain emulation. Similar to Amazon’s infamous experimental feature for Alexa, we already have AI chatbots that learn to mimic people, living or deceased, by looking through all of their available data. This imitation could fool someone into thinking the bot was the original, which meets some rudimentary standards of “mind uploading”, but clearly isn’t what people are looking for here.

Considering that we expect major leaps in both computing power and artificial intelligence systems that could help crack some of the harder problems on the road to mind-uploading, it would not be shocking to see some semblance of it during the 21st century. But at the same time, it would be surprising for it to remain permanently in the world of science fiction. Only time will tell.

RELATED: What Is Machine Learning? 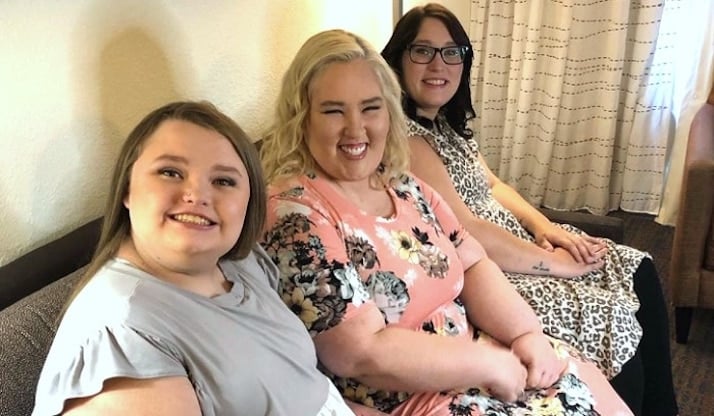 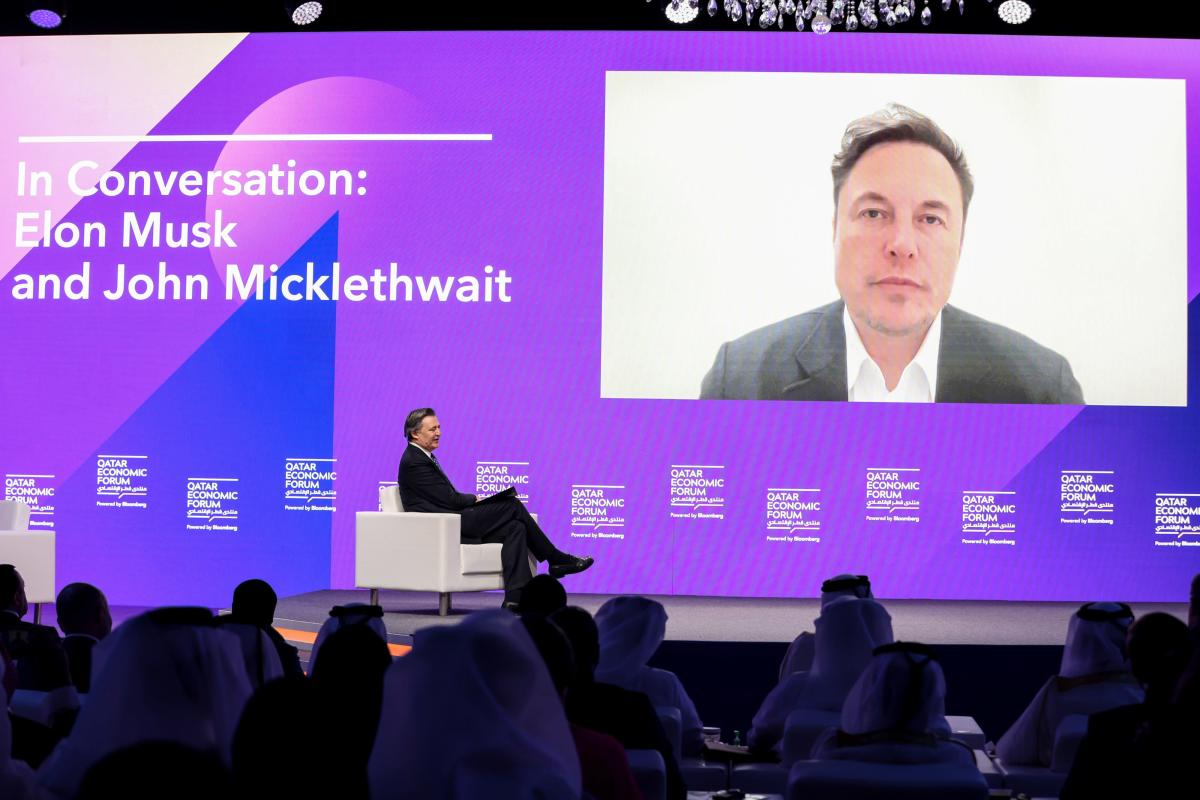