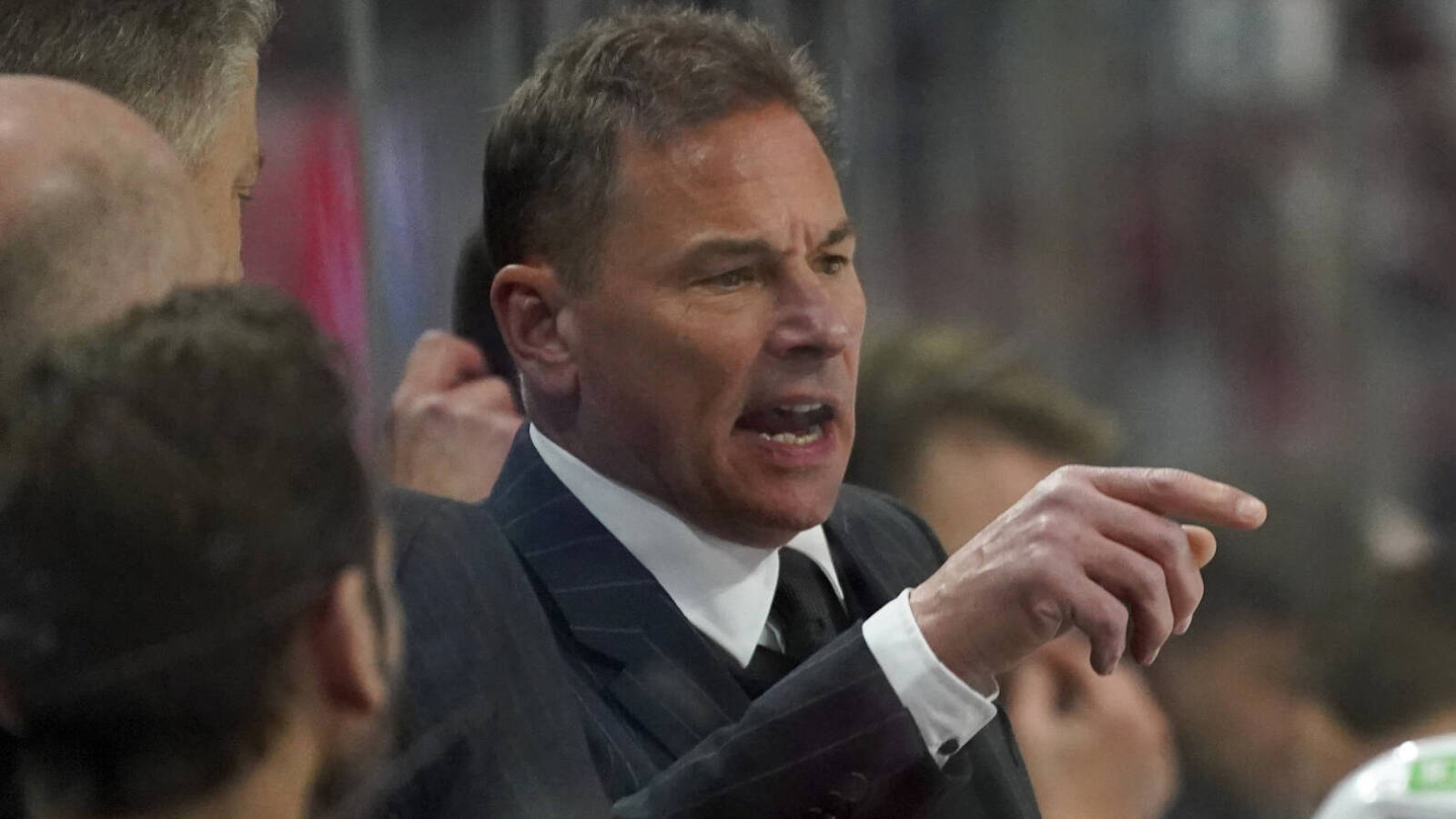 
Hiring Bruce Cassidy was an easy decision for the Vegas Golden Knights.

I wrote last week that I believed Cassidy was in the driver’s seat for an NHL coaching gig. And just a few days later he was hired by the Vegas Golden Knights as the third head coach in the franchise’s six seasons of existence.

I think Cassidy is a great fit. Vegas is a mature team. They might not have a single player on an entry-level contract when the 2022-23 NHL season begins. Cassidy is inheriting an older club that’s full of talent but in need of a systematic overhaul.

Two main areas of concern in Vegas last season were team defense and an ineffective power play. The Golden Knights were 15th in the NHL last season in goals against and 25th on the power play.

That’s a stark contrast to what the Boston Bruins were able to achieve under Cassidy. After he took over for Claude Julien midway through the 2017-18 season, the Bruins were the best defensive team in the NHL, allowing just 2.53 goals against per game.

With stats like that, it’s no wonder Cassidy was high on Vegas’ list of potential bench bosses. He’s not a soft coach. He demands a lot of his players. And that ethos is very much in line with the Golden Knights, a team that has become notoriously cutthroat. But Cassidy gets results, and he’s desperate to see his name etched on the Stanley Cup.

Cassidy came within one win of doing so when the Bruins lost to the St. Louis Blues in Game 7 of the 2019 Stanley Cup Final. If Vegas can stay healthy in 2022-23, Cassidy has plenty of talent to work with. He might – in his own words – be able to finish the job.

Hiring John Tortorella is a wakeup call to every member of the Philadelphia Flyers.

For me, the Flyers looked mentally worn out last season. And for good reason. Dave Hakstol, Scott Gordon, Alain Vigneault, and Mike Yeo have all stood behind the Flyers bench since the start of the 2018-19 season. For long-serving members of the team, the revolving door has gotten old.

Enter John Tortorella, armed with a reportedly four-year contract and aspirations of turning a storied Philadelphia franchise back into a contender.

Flyers GM Chuck Fletcher has laid down the gauntlet with this hire. Because this might be the last chance for some of his top players in a Flyers uniform if they can’t perform under the new head coach.

I see Tortorella as the ultimate litmus test. Players that embrace the work demanded by Tortorella tend to thrive. He has the ability to get most out of his players – when they buy in. But when they don’t, it can be messy. Tortorella doesn’t coddle players in the room or in the press. And that’s why I think Fletcher will know very quickly what kind of team he truly has.

I wonder how much, if any, input Cam Atkinson had on the hire. His best years came under Tortorella as a member of the Columbus Blue Jackets. Fletcher is very personable. He cares about his players and the culture of the Flyers organization. I’d be very surprised if he didn’t pick Atkinson’s brain at some point during the evaluation process.

There’s no way around it. Philadelphia needs its top young players to be better next season. Travis Konecny, Ivan Provorov, Joel Farabee – they all have more to give. Maybe it’s unfair to single them out. The entire Flyers team had a down year, and the system under Yeo didn’t do much to inspire offensive hockey. But if Tortorella isn’t able to get the young talent back on track, who can?

We know it won’t be Barry Trotz, who reportedly turned down a massive offer to coach the Flyers. So with the 2018 Stanley Cup champion coach out of the mix, Fletcher turned to Tortorella.

Fletcher has some work to do this summer bolstering an underperforming roster. Health will matter: the Flyers are a different team with Ryan Ellis and Sean Couturier available. And it would help if prospects like Morgan Frost and Cam York are able to translate draft status into NHL success.

The Flyers start the 2022-23 season with their fifth head coach in five years. And I think they made a good choice bringing in a strong, veteran coach like Tortorella with a winning pedigree. But ultimately it comes down to their players. Are they ready to work? We’ll find out in just a few months.

With Calendly’s new feature, screen clients before they schedule appointments with you 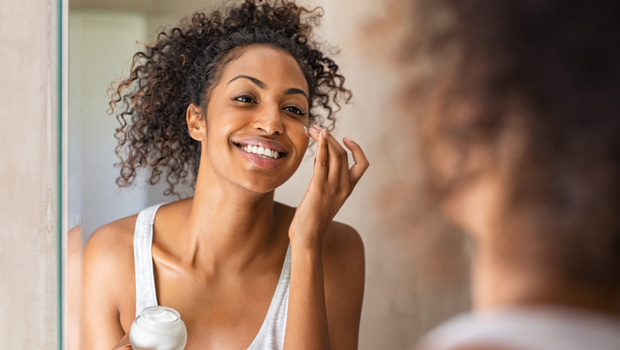 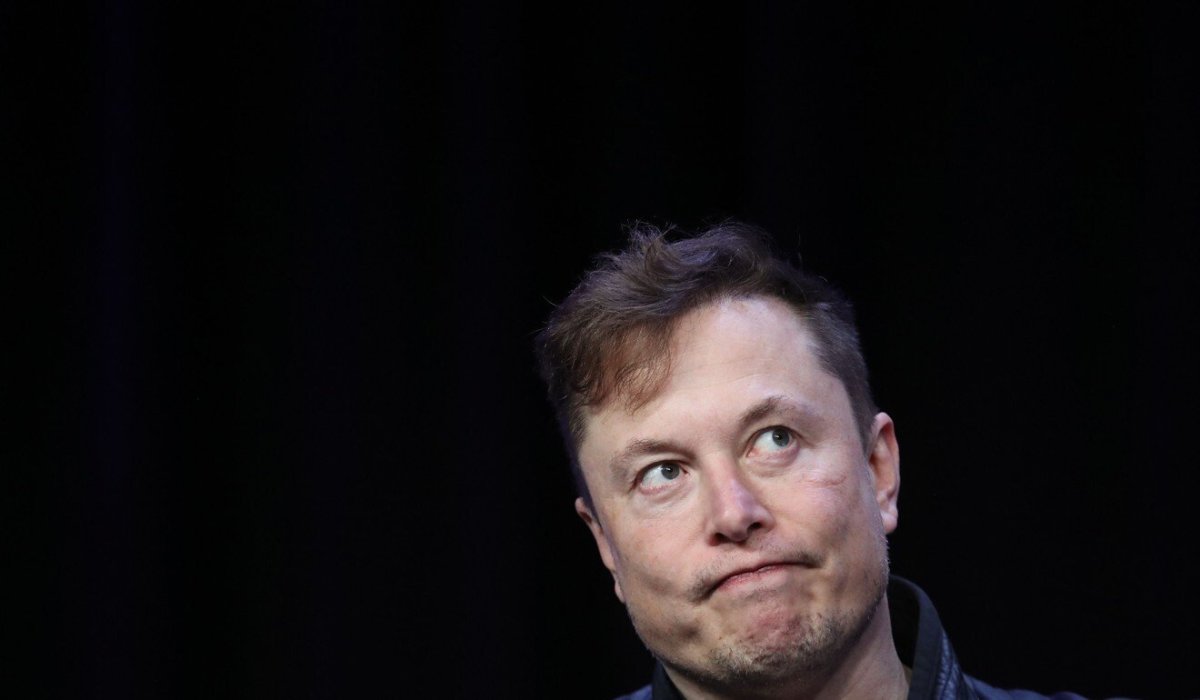