Many business professionals use iPads daily. The devices speed access to email, Microsoft 365 services, cloud applications, instant messages, news and other important information. An iPad set up to use default settings is a potent tool.

That’s just some of the reasons Apple has sold hundreds of millions of these innovative devices. With a few tweaks, an iPad can become an even better tablet computer capable of further speeding and assisting common tasks.

How to customize the Control Center on iPad

Performing a simple swipe-down gesture from the top-right corner on iPads running iPadOS opens the Control Center. The feature provides quick access to frequently used settings, including Wi-Fi, Bluetooth, audio volume, display brightness, the camera and audio, and video playback, as shown in Figure A.

If you don’t already use the feature regularly, you should consider doing so. It is not only an immediate time-saving shortcut iPad users can incorporate within their daily routines, but also allows users to match personal preferences and better accommodate daily interactions.

You can choose from a number of different programs and controls. While the options available depend upon the different applications you have installed, common iPad controls include Stage Manager, Alarm, Dark Mode, Keyboard Brightness, Notes, Quick Note and Screen Recording.

To remove a control, locate the Included Controls section that appears on the right-hand Control Center settings panel, then tap the red minus icon. iPadOS will remove the corresponding selection from the Control Center.

To adjust the Control Center layout, and the order in which different apps and controls appear, use the hamburger icon to rearrange items within the settings menu. Apple refers to this component as the Reorder button, but it’s just the one consisting of three stacked vertical lines. Simply press and hold the icon for an app or control and move the entry up or down the list as you wish. The Control Center will then display that item within the new corresponding location.

You can also enable or disable two more Control Center customization options. A pair of provided radio buttons appear at the top of the Control Center settings. The Access Within Apps option permits opening the Control Center when an app is open and active. I keep this setting enabled, as doing so assists accessing the feature quickly even when you are working within another iPad program as opposed to only the Home screen.

Show Home Controls is the second option. Enabling the entry permits accessing Home accessories, such as Apple TVs and Wi-Fi connected home automation controls, from directly within the Control Center. I leave this option enabled as well to make it even easier to access these components.

Why you should customize the iPad Control Center

The iPad Control Center is similar to many other iPhone, iPad and Mac features that provide convenience by eliminating numerous steps that would otherwise have been required to perform an action, reach a menu or enable a setting.

If you take the time to familiarize yourself with the feature and its capabilities, the resulting efficiencies can repeatedly pay dividends far into the future. The same is true for similar time-saving conveniences such as customizing the macOS Mail toolbar, managing multiple Reminder Lists or enabling Siri assistance in macOS. 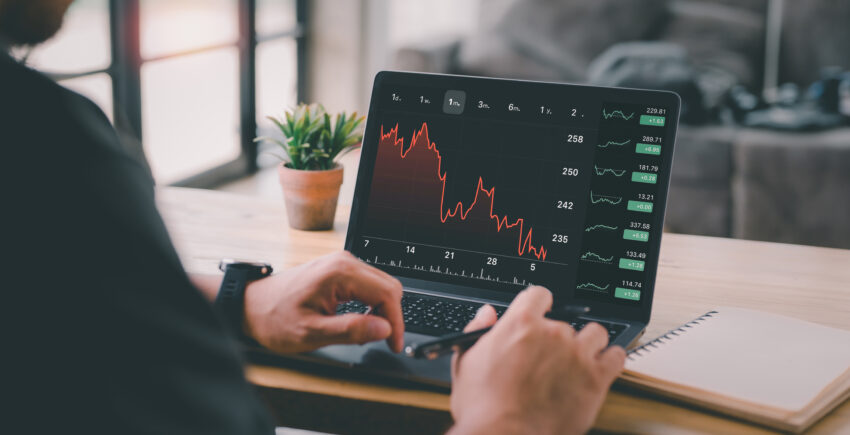 The pound in crisis: firefighting or strategic planning? 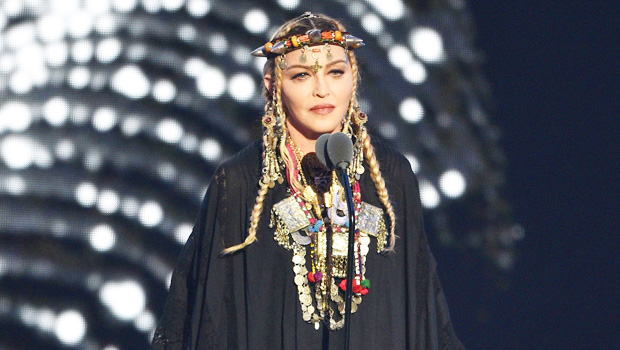 Global tech salaries are on the rise for nearly all roles