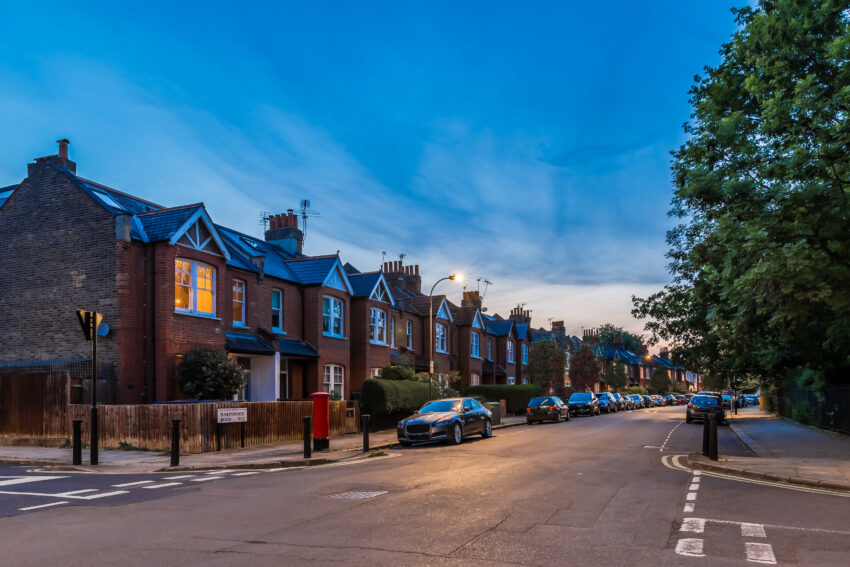 
Mortgage providers have begun raising interest rates to levels not seen since the financial crisis as economists warned that growing borrowing costs would trigger a steep fall in house prices.

HSBC and Santander suspended new mortgage deals yesterday. Nationwide became the first big lender to increase fixed-rate deals, with its two-year rate rising to 5.59 per cent. Three months ago it offered a comparable mortgage at 2.54 per cent.

The increase is equivalent to a family with a £500,000 mortgage spending an extra £881 a month on repayments.

Other lenders are expected to follow suit amid predictions that the Bank of England could raise the base rate as high as 6 per cent next year. Mortgage brokers said some higher loan-to-value deals could be pulled entirely because of concerns about affordability and the stability of the property market.

Huw Pill, chief economist at the Bank of England, said there would be a “significant monetary policy response” in an attempt to shore up the pound after Kwasi Kwarteng, the chancellor, announced more than £45 billion of tax cuts on Friday. It came as:

Mel Stride, the chairman of the Commons Treasury committee, who backed Rishi Sunak for the leadership, said that the party’s reputation on the economy was “in jeopardy”. He said the country was in “an extremely difficult situation”, with higher borrowing costs than Italy or Greece, and that it was essential to rebuild confidence following the chancellor’s “unfunded” tax promises.

“That really I think is the part that has spooked the markets, because those tax cuts have got to be paid for,” he told The World at One on BBC Radio 4.

After the fall in sterling following Friday’s mini-budget, the Bank of England moved to calm the markets yesterday, signalling that it was ready to raise interest rates at the next meeting of its monetary policy committee in November.

Pill said it could not be “indifferent” to the market turmoil caused by a loosening of fiscal policy and hinted at a further significant rise in interest rates.

“It is hard not to draw the conclusion that all this will require significant monetary policy response,” he said in a speech to the Barclays-CEPR International Monetary Policy Forum.

“The Bank has a very big interest and responsibility for maintaining orderly and well-functioning market operation . . . My colleagues take that responsibility very seriously.”

Analysts predict the Bank will raise its base rate, which is 2.25 per cent at present, to 3.5 per cent in November. Some expect the base rate to rise to more than 6 per cent next year.

Yesterday Andrew Wishart, a senior property analyst at Capital Economics, said that if the Bank raised rates to 6.1 per cent, quoted mortgage rates might rise from 3.6 per cent last month to about 6.6 per cent, a level last reached in 2008.

He said mortgage debts were larger now than they were in 2008 and the higher rates would put greater strain on homeowners’ finances.

Andrew Garthwaite, a director at Credit Suisse, said the combination of recession, higher interest rates and rising inflation would combine to deal a serious blow to the property market. “On current swap rates, the [average] mortgage will be 6.3 per cent,” he said. “House prices could easily fall 10 per cent to 15 per cent.”

He said: “I’m still not certain the market will crash but the risks are greater than they have been for at least a decade.”

Fears of rapidly rising mortgage rates have resulted in many homeowners trying to lock in deals, with brokers reporting a surge in activity yesterday.

One broker, Michael Aldridge, said a client was willing to pay a £40,000 charge to secure a new deal now, because they were worried about how much more they would be paying when their deal ends.

How to create a dashboard in Smartsheet 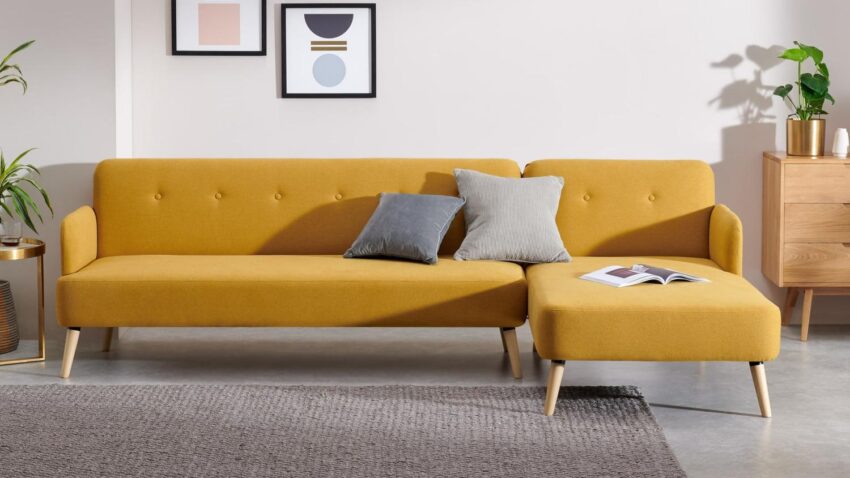 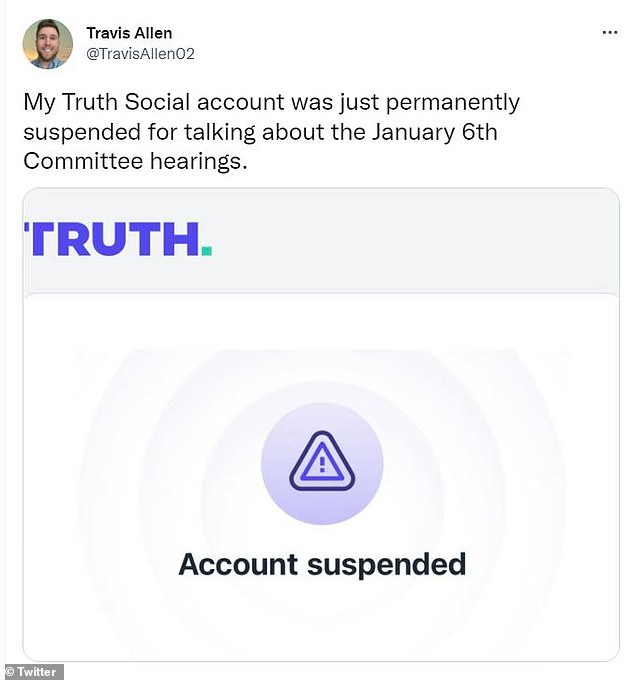