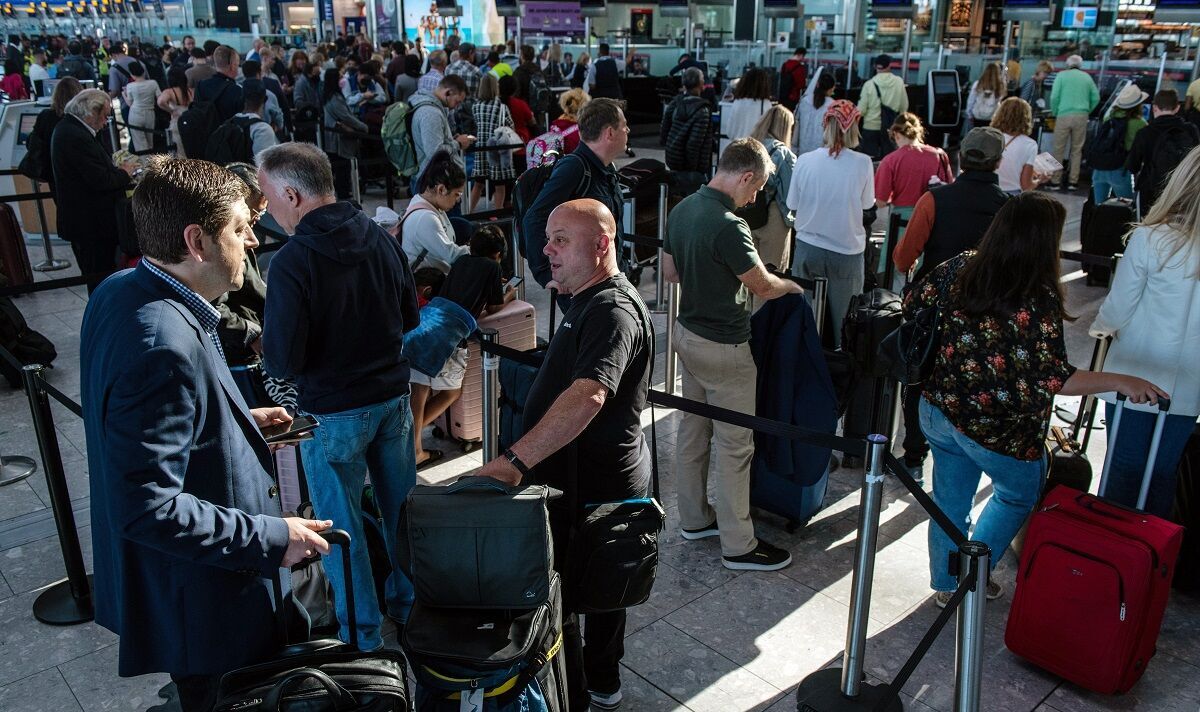 
Airlines flying from Terminals 2 and 3 were asked to ground one in 10 take-offs – around 30 flights. They included British Airways, Virgin Atlantic, Flybe, Delta, TAP Portugal and Air France. The travellers’ last-minute misery came after photos emerged on Friday of a huge pile-up of luggage.

An airport spokeswoman said: “We apologise unreservedly for the disruption passengers have faced.

“The technical issues affecting baggage systems led to us making the decision to request airlines operating in Terminals 2 and 3 to consolidate their schedules.

“This will enable us to minimise ongoing impact – and we ask that all passengers check with their airlines for the latest information.”

At Gatwick, easyJet announced it was cutting summer flights in a bid to avoid last-minute cancellations following caps introduced there and at Amsterdam Schiphol Airport.

The carrier said it is “proactively consolidating a number of flights”.

Easyjet claimed the aviation sector across Europe is experiencing “operational issues”, including air traffic control delays, staff shortages in ground handling and increased times identity checks. Chief executive Johan Lundgren admitted: “I can’t tell you how many flights will be impacted as we need to work this through. It would be misleading for me to give any numbers because we simply don’t know.”

In May the company expected to maintain 97 percent of its 2019 flight levels over the summer. This has now been cut to 90 percent.

Easyjet, like others, has cancelled thousands of journeys in recent months, particularly during school holidays at Easter and half-term.

Rory Boland, editor of consumer magazine Which? Travel, said: “While reducing the number of flights may be the most sensible option in delivering a more reliable service, easyJet yet again leaves passengers panicking about whether their flight or holiday will be cancelled or delayed.

“It must provide immediately clarity on which flights are being cut. It needs to start playing by the rules and re-routing its customers, including on flights with other carriers.

“That’s the legal requirement and the very least the airline can do for customers it has left in a mess.”

Mr Lundgren said providing a safe and reliable operation for customers in the challenging environment was easyJet’s top priority.

He added: “We are sorry that for some customers we’ve not been able to deliver the service they expect.”

Gatwick is planning to limit its number of daily flights to 825 in July and 850 in August compared with around 900 during the same time period in previous years.

Images from airports in recent weeks have highlighted the mayhem. One picture showed a pilot helping to load luggage on to a badly delayed plane at Edinburgh.

Tragedy struck last week when a disabled passenger, allegedly left waiting on a plane, fell to his death.

The 82-year-old and his wife required special assistance to disembark at Gatwick.

But the passenger is said to have tumbled down an escalator after making his own way into the North Terminal. Gatwick insisted staff shortages played no role.

It came after the Civil Aviation Authority revealed a rise in reports of “significant service failings” at airports. They included those involving passengers needing assistance. 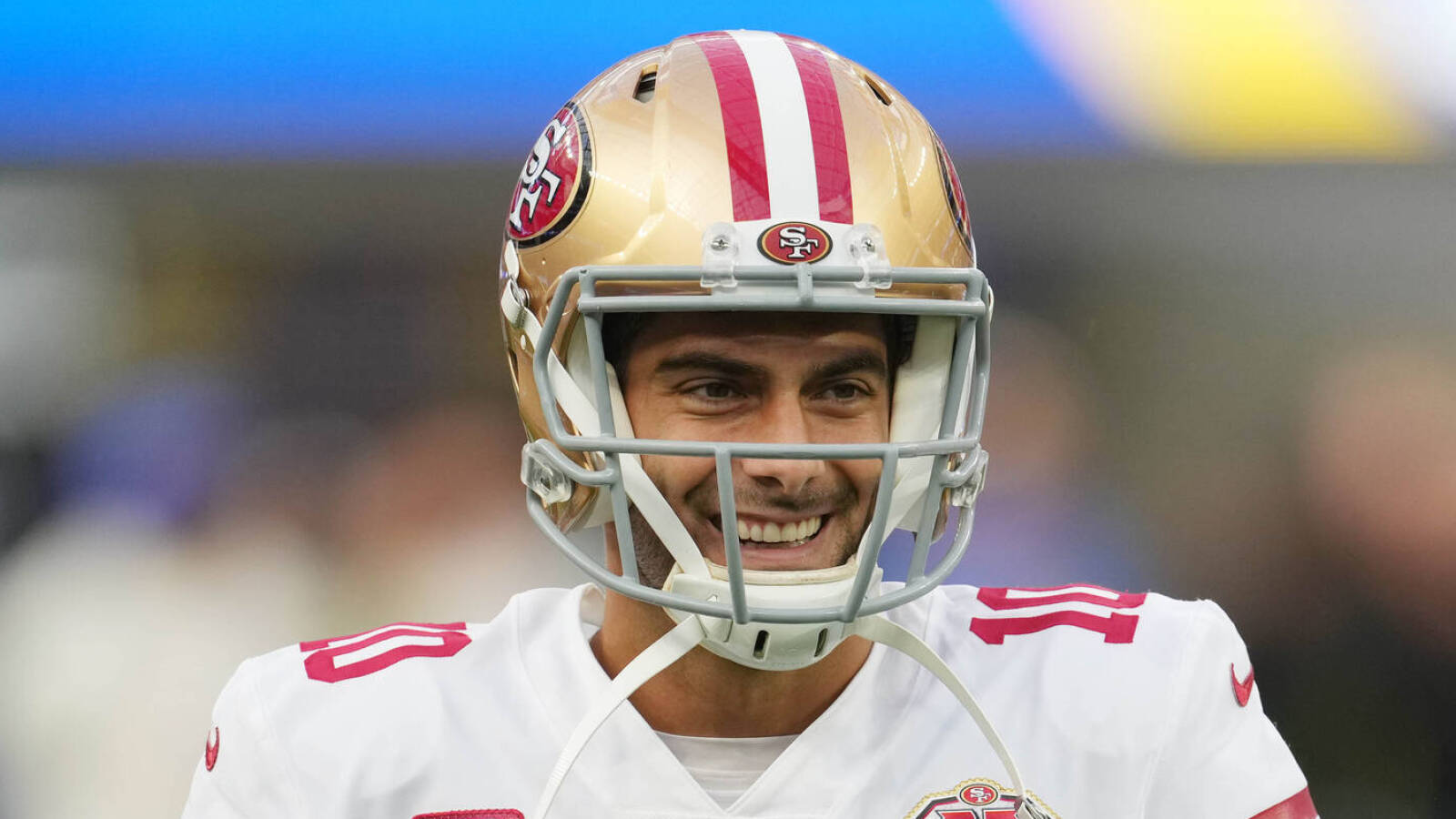 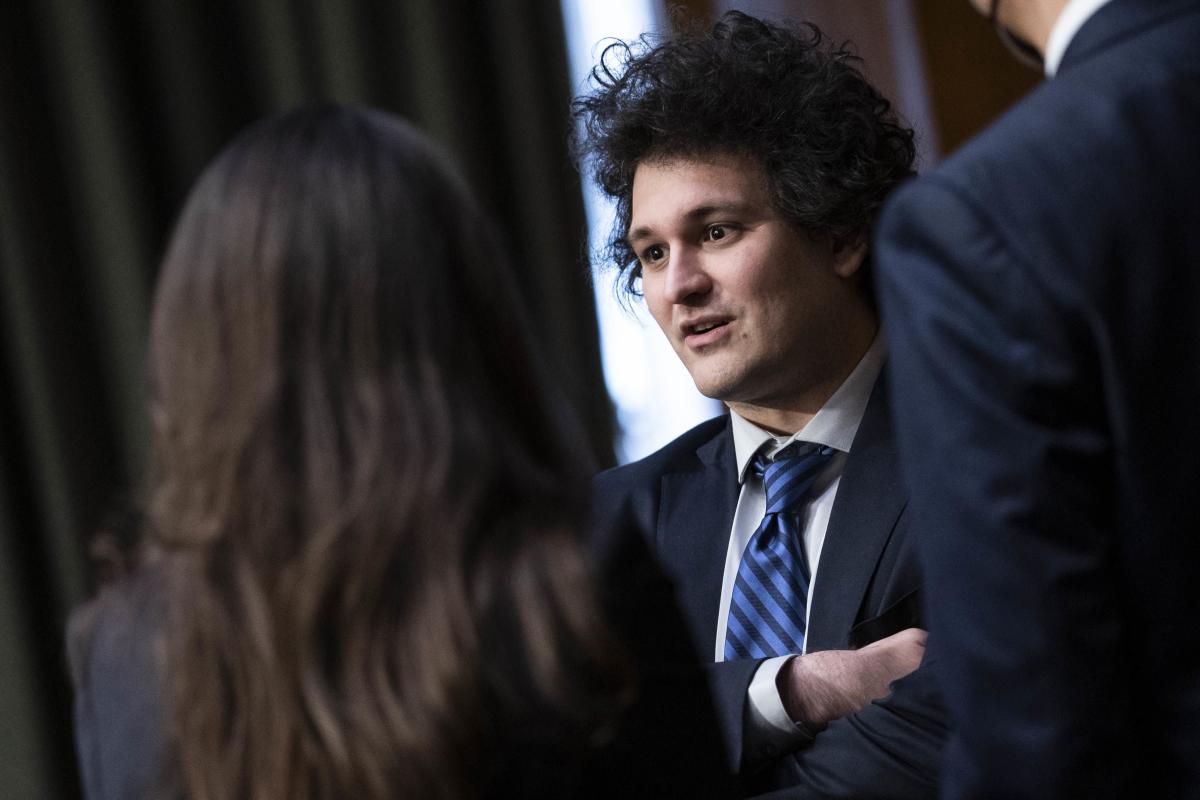