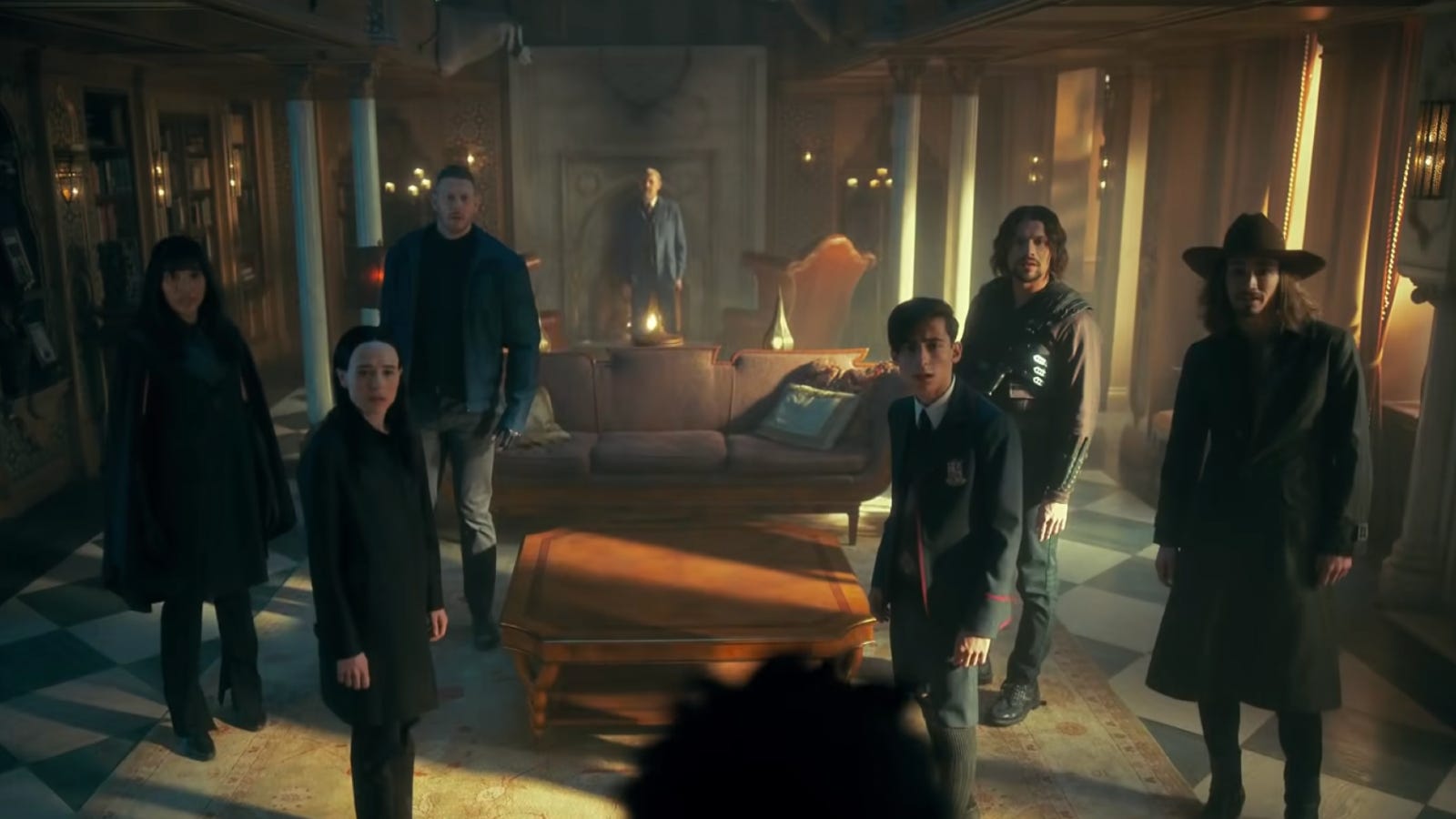 
Netflix is a on roll during the month of June. Hot off the release of Stranger Things’ most recent season, a new favorite is returning.

This week, Umbrella Academy fans are in for a treat as the series returns for its third season. In addition to the returning favorite, though, Netflix is also debuting a new romantic comedy based on the bestselling novel Love & Gelato. Throw in a few comedy specials, some kids programming, and documentaries, and there’s truly something for everyone.

If you’re unsure where to begin your marathon watching, here’s everything coming to Netflix the week of June 20, 2022. 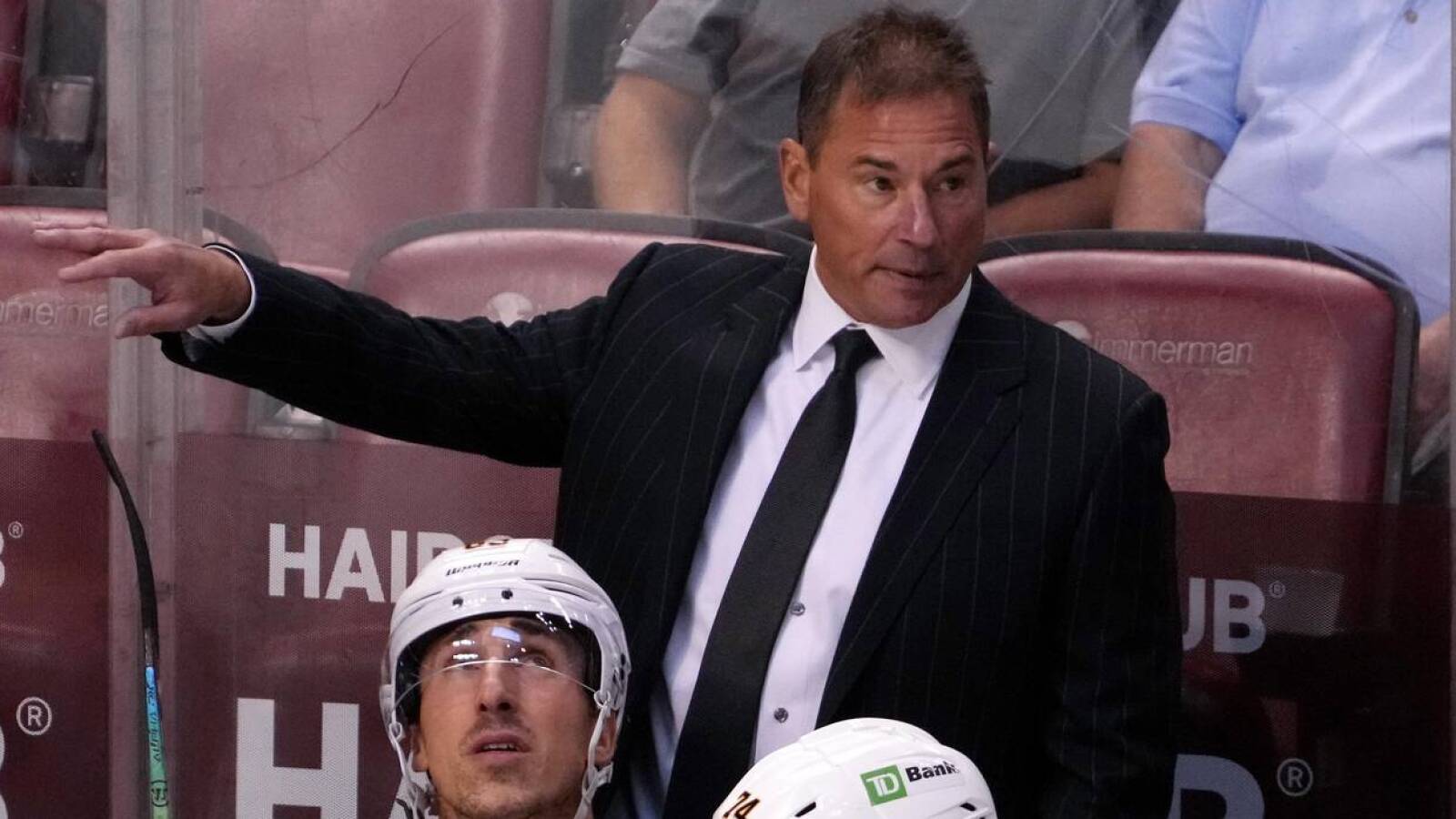 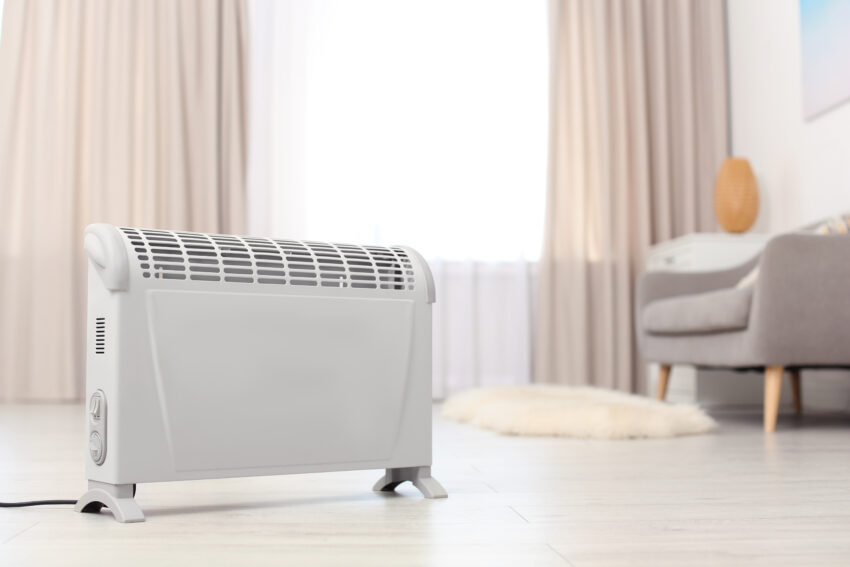 The Best Electric Heater Options for Warming Up in 2022