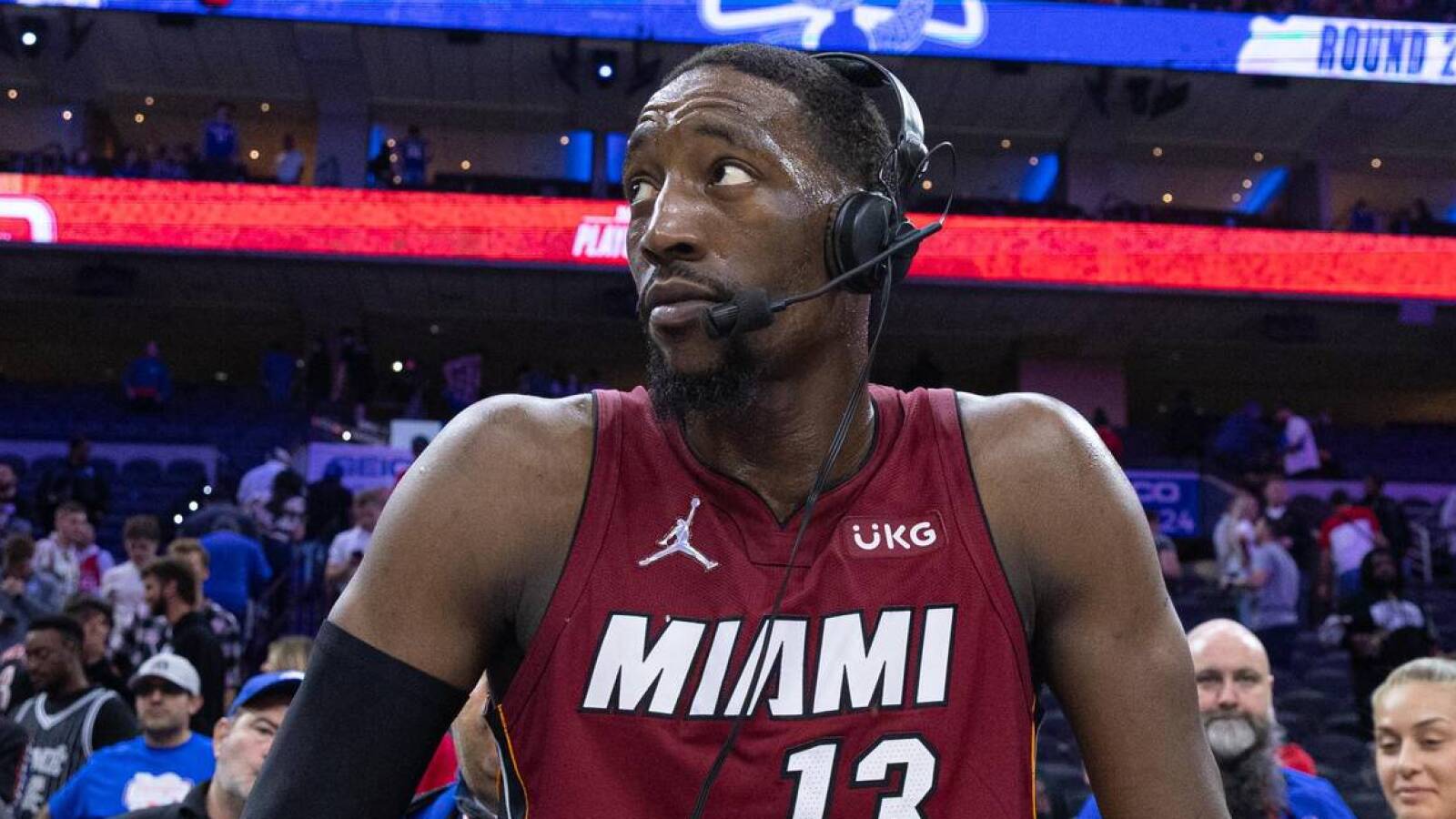 
According to Ira Winderman of the South Florida Sun-Sentinel, the Miami Heat came close to including center Bam Adebayo in a possible trade for Brooklyn Nets disgruntled superstar Kevin Durant.

“A party familiar with the Heat’s approach told the Sun Sentinel that while there has been internal consideration of the team utilizing Bam Adebayo as a trade component, at least one influential member of the organization has shot down the notion,” Windermann wrote.

Durant requested a trade from the Nets back on June 30. At the time, Miami was one of several teams reportedly on Durant’s “wish list.”

Even for a talent of Durant’s quality, it’s not hard to see why the Heat would be hesitant to include the 25-year-old Adebayo in a trade package.

Speaking with campers at the Heat’s youth clinic over the weekend, Adebayo said one of his goals for next season is to win the league’s defensive player of the year award.

“I should have won it the last two years, and I will win it this year,” Adebayo said. 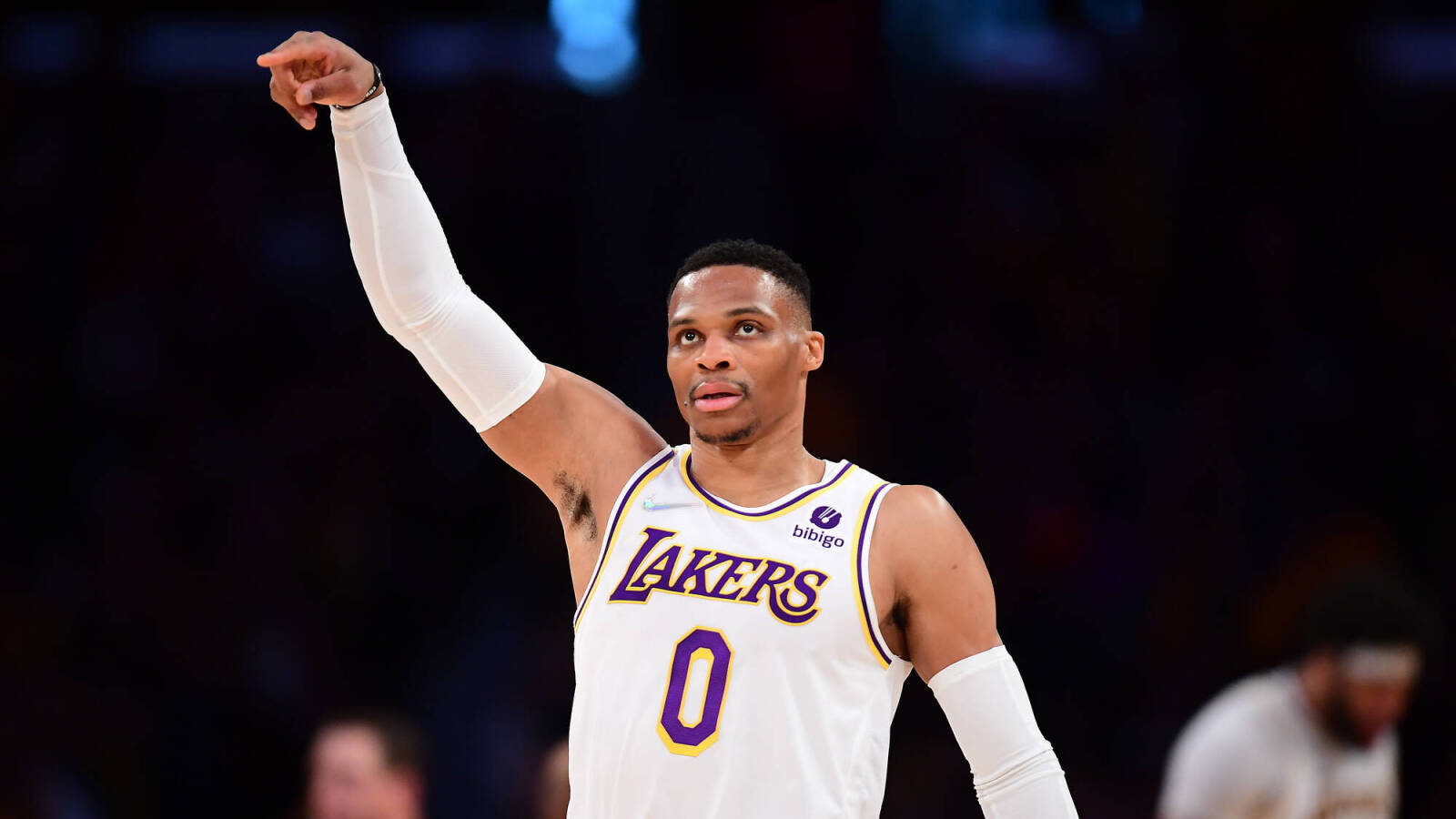 Microsoft Is Adding Our Most Requested Feature to Windows 11