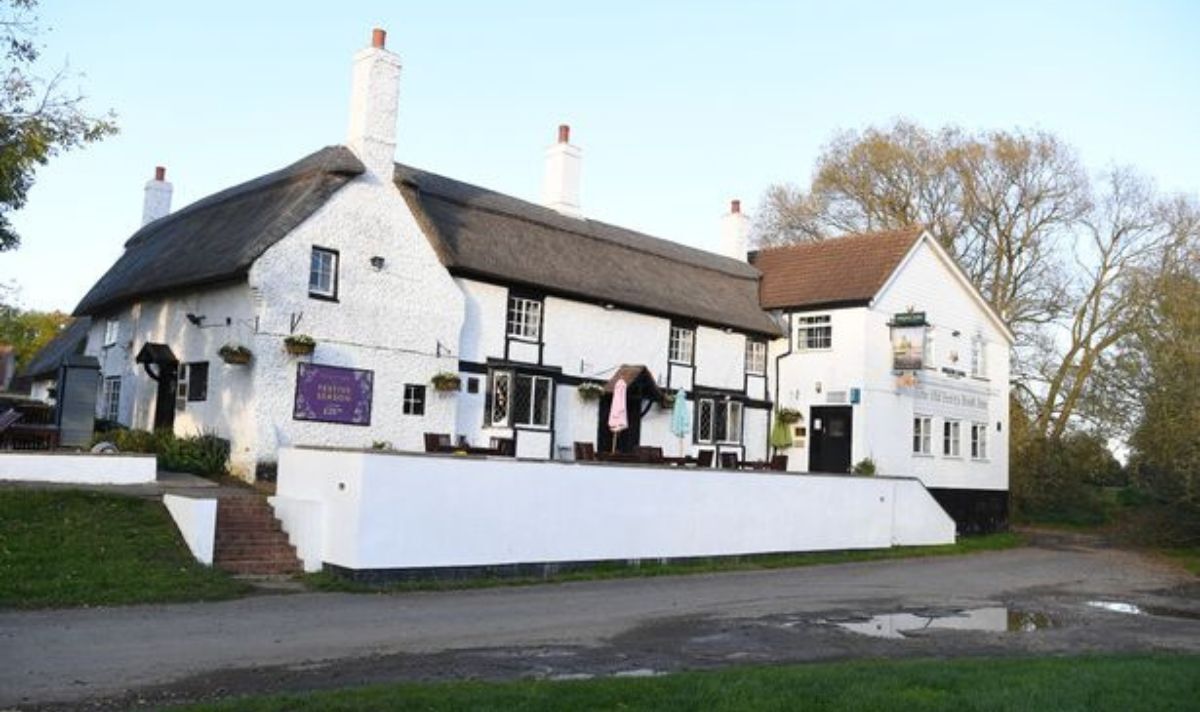 
The boozer is rumoured to be one of the country’s most haunted where the ghost of a teen girl scares out punters when she rises on the anniversary of her death every year.

A chilling tale surrounds The Old Ferry Boat Inn in St Ives as the spirit of a heartbroken young woman who died 900 years ago is said to walk the halls. The owners claim she won’t let them turn off the lights until someone wishes her a ‘goodnight’.

Staff and customers have reported unusual goings-on in the building including lights refusing to switch off and the feeling of being very cold even when the heaters are on full.

After a heartbreaking tale of unrequited love, the ghost of Juliet Tewsley is rumoured to rise every year on the anniversary of her death and cause sleepless nights for the unnerved guests, CambridgeshireLive reported.

An old legend says the 17-year-old Juliet in March 1050 fell in love with a forester called Tom Zoul.

However, the young man didn’t return her affections causing the heartbroken teen to hang herself from a tree so Tom would see her body on his way to work.

But in another version of the ghastly tale, Juliet drowned herself in the River Ouse.

The spooky tavern contains the dead girl’s grave which is located in the bar area and has become a key part of its interior.

It’s believed that the stigma surrounding suicide at the time meant her body was buried in a grave marked only with a plain stone slab.

“We’ve never seen an apparition but some guests and customers have said they’ve sensed someone watching them in the bar or have felt very cold even when the heating is on full.

He added: “Sometimes it can make you feel nervous but I’m pretty chilled about it. We know we’ve got to show respect and remember that it’s her building.”

The freaky phantom is said to rise from the river at midnight on March 17 every year and glide towards her gravestone.

Speaking about the paranormal events, Mr Toms said: “The week leading up to the day is usually worse than the day itself. In the days before the lights will pulsate or get brighter without anyone touching the controls.

“Or guests will come down in the morning and say they’ve had a really bad night’s sleep – if that happens we always ask if they’ve walked over the grave which is in the restaurant”. 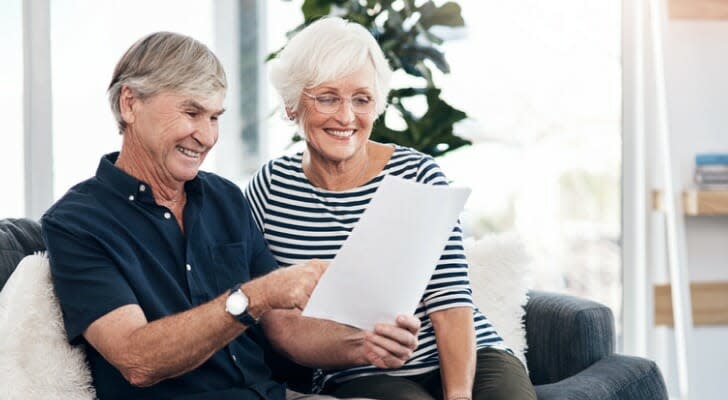 How Much Does a $500K Annuity Pay Per Month?

How to Enable or Disable Developer Mode on Discord

Walmart Discloses It Holds a 62.2% Stake in Symbotic. The AI Company’s Shares Surge.