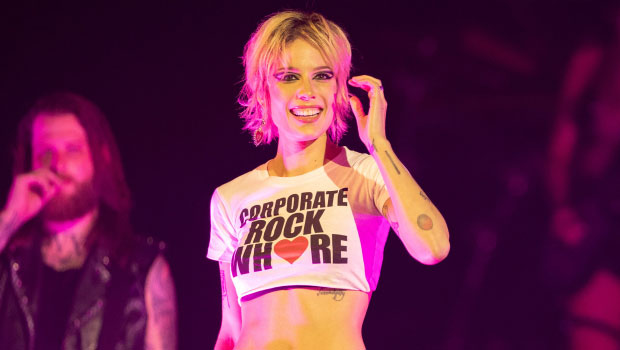 
Halsey made a guest appearance at Machine Gun Kelly‘s show in Los Angeles! The singer, 27, sported a Y2K inspired white cropped t-shirt reading ‘Corporate Rock Whore’ while on stage on Wednesday, July 13. The non-binary star, who goes by the pronouns they/them, paired the baby doll shirt with a lace-up pair of leather pants for the show, adding a rock and roll vibe to the ensemble.

Halsey — née Ashley Nicolette Frangipane — also appeared to debut a new hair style for the event! The “I’m Not A Woman, I’m A God” singer went with a short and blonde ’80s inspired do, which they also teased on social media ahead of the performance. “return of my mullet,” the Saturday Night Live performer wrote. Halsey also revealed that their glam for the evening was courtesy of their own About Face line, which is renowned for its shimmers and highlighters. “return of my mullet. and the nineties-vibes-only red and blue makeup combo. made by color mixing eye paints and lip paints,” they penned in the caption.

Their appearance at the concert was brief, as Halsey appeared to perform their single with MGK — née Colson Baker — called “Forget Me Too.” The song is part of MGK’s 2020 album Tickets to My Downfall, which was released around the time he began his romance with his now fiancée Megan Fox. Halsey and MGK had a longstanding friendship before jumping into the recording studio together, initially meeting in 2016 on the set of the TV show Roadies.

Halsey In Sexy Outfits: See Their Hottest Pics Of All-Time

Halsey and MGK have never confirmed they were more than friends, however, fans speculated a romantic connection between the pair after Halsey’s split from G-Eazy in 2018. The duo were spotted enjoying a getaway together in 2018, where they were spotted on the beach looking cozy. In the video for “Forget Me Too,” the singers took on the roles of angry exes after the end of a relationship.

“I know it may seem impossible that we haven’t already done a song together, because we have been friends since the dawn of time,” MGK wrote at the time of the song’s release. “Believe me. It’s crazy even to us that it took so long to do it. Just seems like it’s a meant to be type of thing,” he also said. 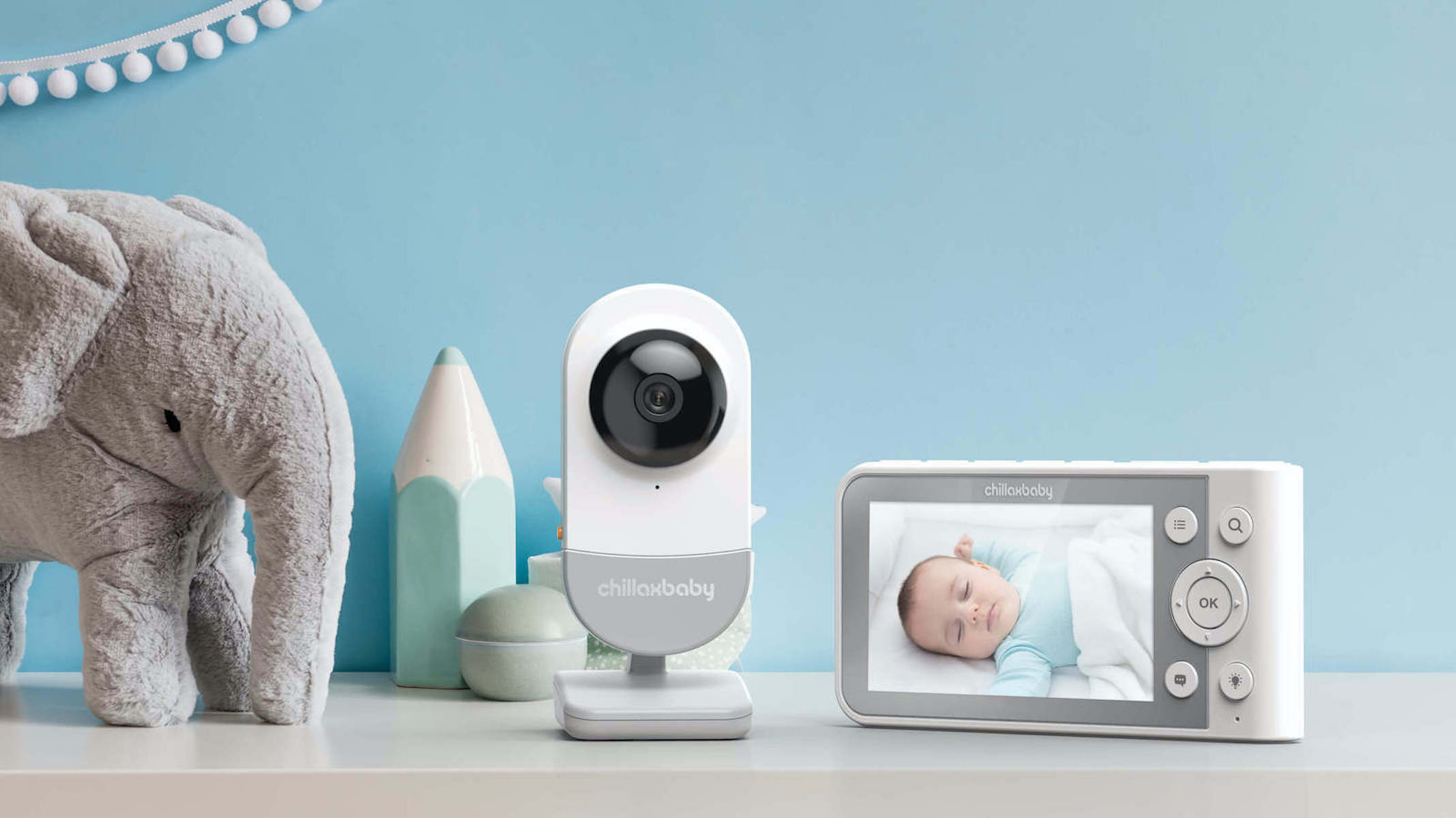 The most useful baby monitors to buy for your kids’ nursery