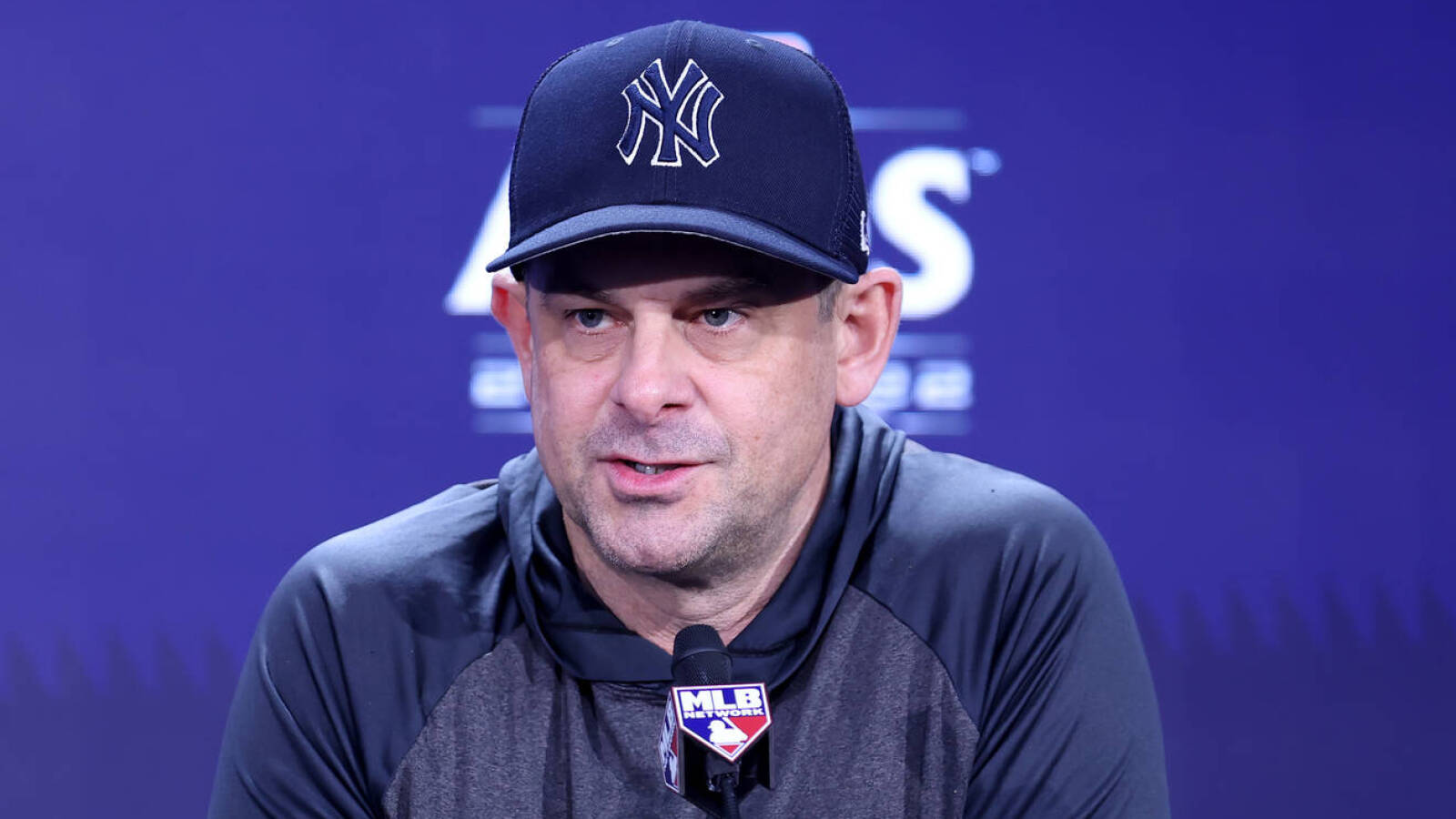 
New York Yankees owner Hal Steinbrenner confirmed Wednesday he’s planning to retain Aaron Boone as his manager through at least the start of the 2023 MLB season.

“As far as Boone’s concerned, we just signed him and for all the same reasons I listed a year ago, I believe he is a very good manager,” Steinbrenner remarked, per Mark Didtler of the Associated Press. “I don’t see a change there.”

Boone signed a three-year contract that includes a club option for 2025 last October while working with general manager Brian Cashman. Cashman’s contract expires after the World Series that won’t include the Yankees after they were swept by the Houston Astros in the American League Championship Series.

“We didn’t get the job done…it’s time to get it done,” Steinbrenner said of the disappointing finish to the season. “Any time we don’t win a championship, it’s a disappointing year. We had a lot of good ups, we had some downs, we had some injuries like everybody else.”

Boone has gone 427-281 across five regular seasons with the club. However, the Yankees still haven’t appeared in a World Series since the fall of 2009.

Steinbrenner didn’t comment on Cashman’s future other than saying that they “had some preliminary conversions” about the offseason. The owner also didn’t discuss the status of All-Star slugger Aaron Judge, who is set to hit free agency after he rejected a seven-year, $213.5 million contract extension offer from the Yankees ahead of the campaign.

SNY’s Andy Martino noted earlier on Wednesday that “the front office supports Boone’s relentless positivity when discussing players in public” and that “it’s the modern manager’s job to provide an environment that serves as an escape from” negativity spread by reporters and fans.

Nevertheless, Boone may have to guide the Yankees past the ALCS next year if he is to see out the remainder of his deal. 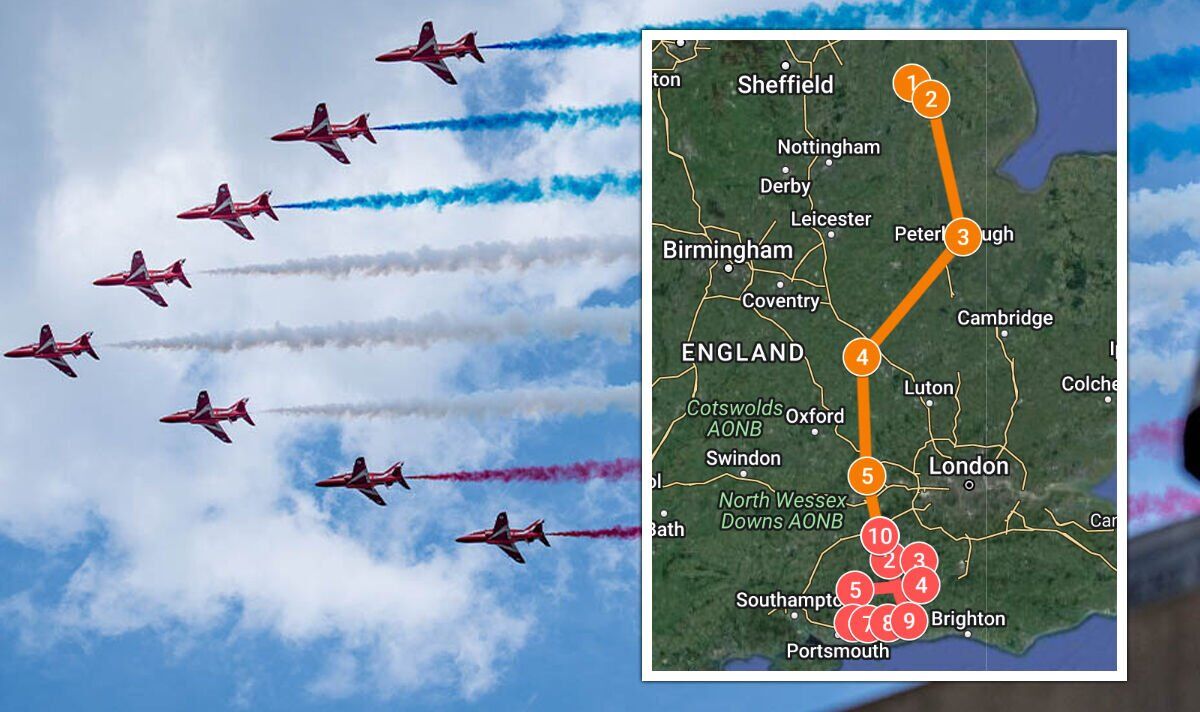 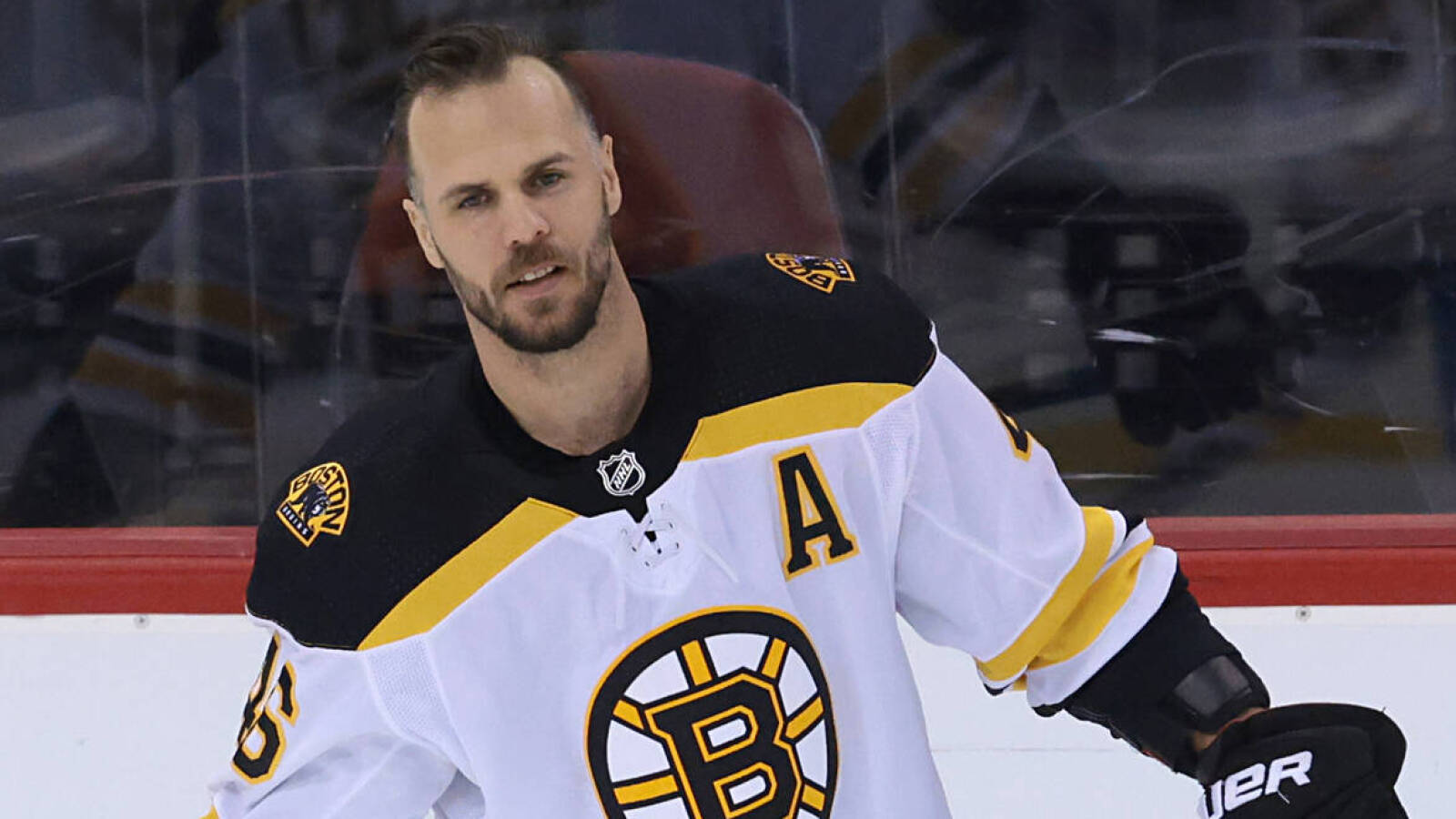 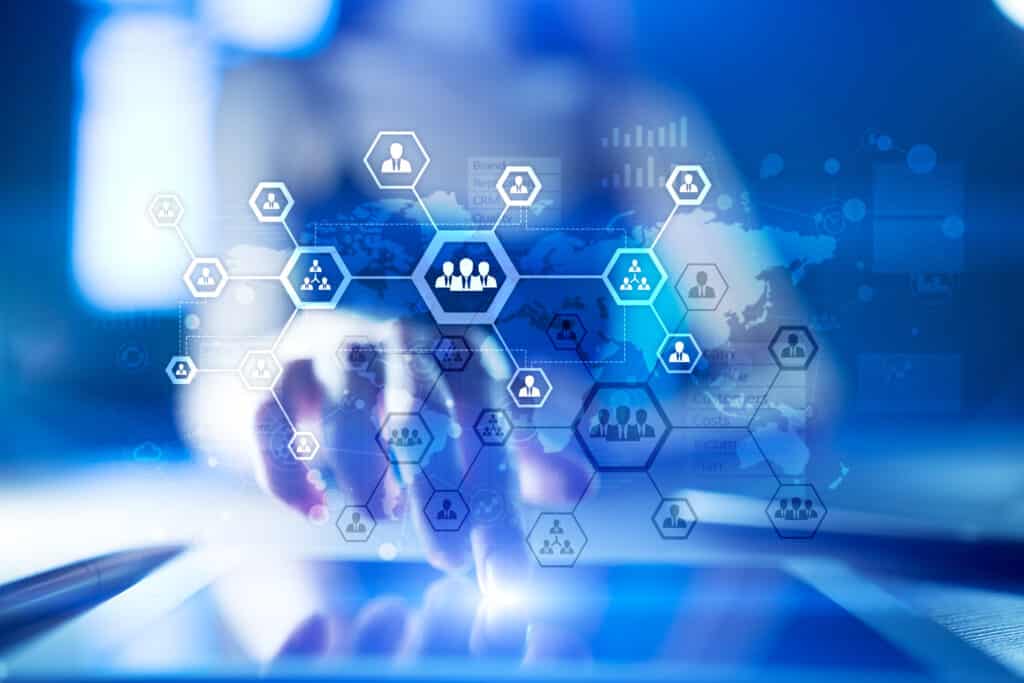 How to Win Friends and Influence People using Substrata