Gwendlyn Brown made her same-sex relationship official in late May.

But now the daughter of Christine Brown and Kody Brown has taken things one step further:

Back on May 27, Gwendlyn introduced Instagram followers to a woman named Beatriz Queiroz.

She didn’t say a whole lot about the new girlfriend in her life, although Brown did label her as such in the Comments section of her post a few weeks ago.

Gwendlyn has offered fans a handful of new photos (above and below), while also offering up a bunch of new details.

“barely two months into dating and we went on our first trip together to Disneyland woot woot,” Brown wrote to open the caption that went along with these snapshots.

The 20-year old then went on to detail said trip, running down the couple’s “itinerary” and everything and writing:

day 1 – seven hour drive to anaheim california and sleeping in my car at a walmart bc gas already cost us a fortune.

day 2 – literally no plans at all so we went to the beach and looked up things to do and realized it’s June so we went to LA Pride! the spontaneity.

day 3 – Disneyland! feet were already aching after Pride but it was so worth it we were thriving.

day 4 – we had our first fight at California Adventure over an intense game of checkers and then i met Loki 10/10 i lost my mind and would lose it again. then we left immediately after park close, took a nap on an exit right outside of anaheim (which attracted the attention of a cop who looked like @dominiccooper if you bought him off wish but cop’s vibes were cool) and got home around 8 am.

rise of the resistance was our favorite ride.

quote of the week: “selfie time?”

So… there you have it.

In 2020, Brown changed her Twitter bio to describe herself as a raging bisexual.

She’s a native of Brazil, according to her Instagram bio, and she attended Northern Arizona University.

She lives in Coconino, Arizona, which is the same county as Flagstaff … where the Browns are based.

Gwendlyn is also the second person in her family to reveal herself as gay, as her older half-sister Mariah Brow — whom Kody shares with Meri Brown — chose to do so in a Sister Wives episode that aired in January 2017.

“I think my biggest fear has always been to be gay.

“So, I didn’t let myself accept it because it was wrong.

“I was told [by members of the church] that it was wrong and that I would be a bad person.”

How iOS 16 and watchOS 9 Will Help You Get Fit 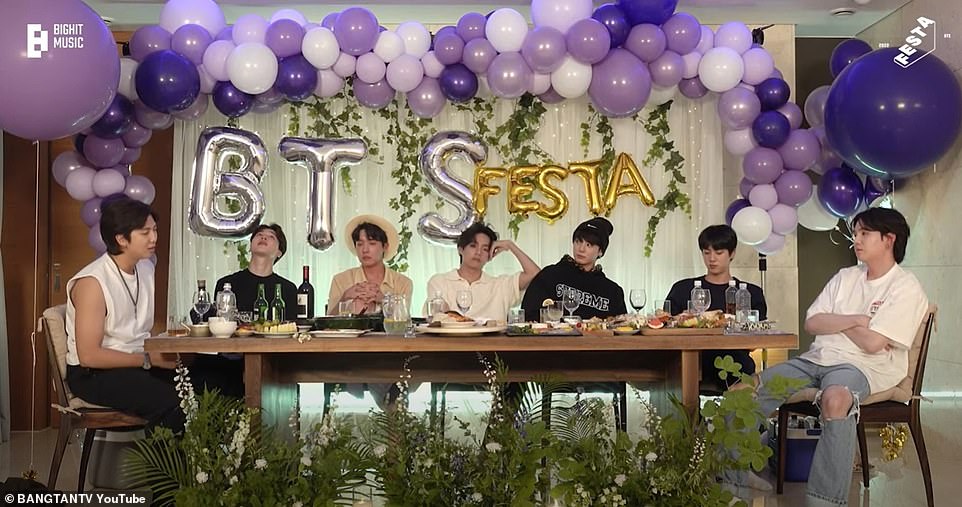 BTS split! The band shares they are on a ‘temporary hiatus’ 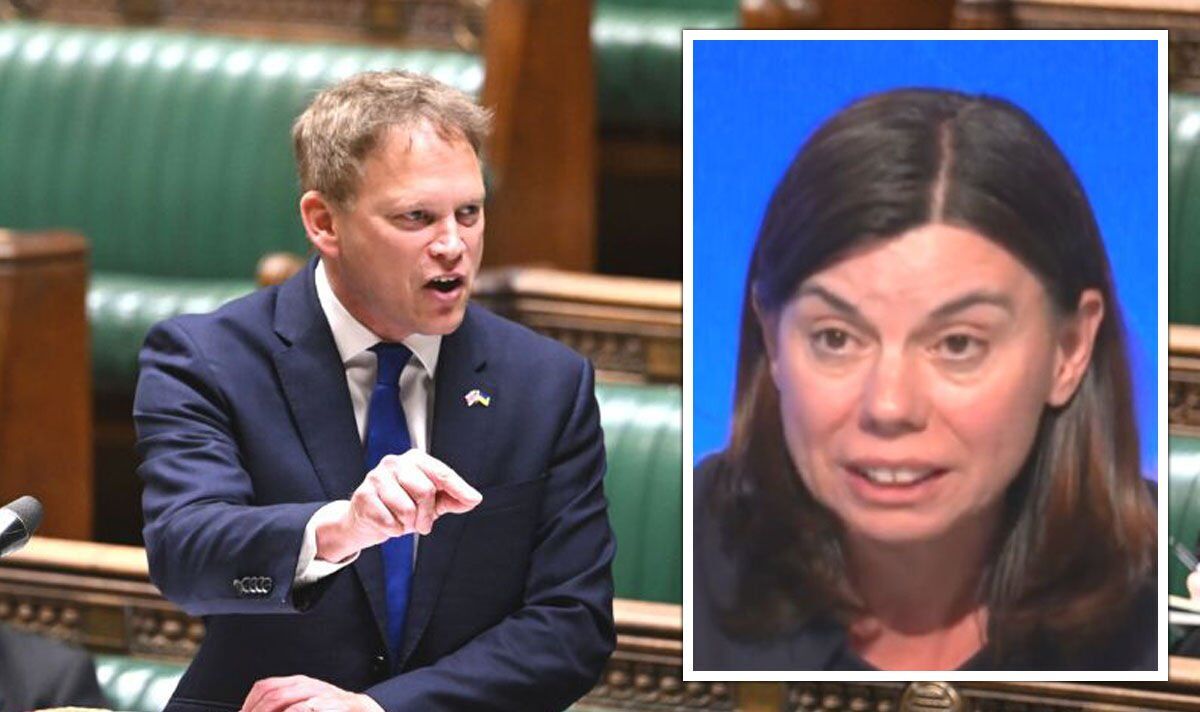