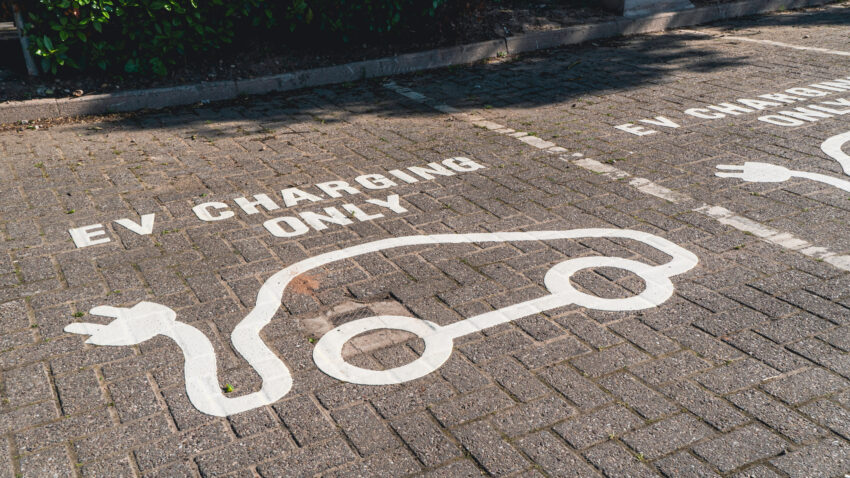 
The UK government is ending the last remaining subsidies for electric cars, arguing it will free up funds to expand the charging network and support other battery-powered vehicles.

In a controversial move, the government has closed the £300m plug-in car grant scheme to new orders on Tuesday, the Department for Transport said.

The main industry body said the move will leave the UK as the only big European country without any incentives for electric cars. Carmakers said the decision was not a surprise but “hugely disappointing”.

The government said the grants had created a mature market for ultra-low emission vehicles, helping to increase the sales of fully electric cars from fewer than 1,000 in 2011 to almost 100,000 in the first five months of 2022 alone.

Battery-powered and hybrid electric vehicles (EVs) now make up more than half of all new cars sold and fully electric car sales have risen by 70% in the past year, and represent one in six new cars joining UK roads.

The DfT said it wanted to focus funding on expanding the public electric chargepoint network, and £300m in grant funding will be directed towards extending plug-in grants to encourage sales of electric taxis, vans, trucks, motorcycles and wheelchair accessible vehicles, as announced in last year’s autumn statement.

Previous reductions in the grants have had little impact on the rapidly growing demand for electric cars, showing that the time was right to shift the resources to charging infrastructure and sales of other types of vehicles, the government argued.

However, the Society of Motor Manufacturers and Traders (SMMT) said the decision to scrap the plug-in car grant sent the “wrong message to motorists and to an industry which remains committed to government’s net zero ambition”, at a time when new car sales have been falling.

Mike Hawes, the industry group’s chief executive, said: “Whilst we welcome government’s continued support for new electric van, taxi and adapted vehicle buyers, we are now the only major European market to have zero upfront purchase incentives for EV car buyers yet the most ambitious plans for uptake.

“With the sector not yet in recovery, and all manufacturers about to be mandated to sell significantly more EVs than current demand indicates, this decision comes at the worst possible time. If we are to have any chance of hitting targets, government must use these savings and compel massive investment in the charging network, at rapid pace and at a scale beyond anything so far announced.”

Mike Coulton, EV consultant at Volkswagen Financial Services, the German carmaker’s financing and leasing arm, said it was “hugely disappointing that more is not being done to encourage and support lower-income households in the transition to EVs”.

He added: “Maintaining or even increasing the plug-in car grant for the least expensive EVs to make them more affordable, and encourage manufacturers to produce electric cars at a lower price-point, could have been a strong incentive to help adoption for this sector of the market. This in turn would help to remove older and dirtier ICE (internal combustion engine) vehicles in the same way that scrappage schemes have successfully done in the past.”

The grant was the last remaining incentive available to the public, although businesses can still offer income tax breaks to their employees as a perk. 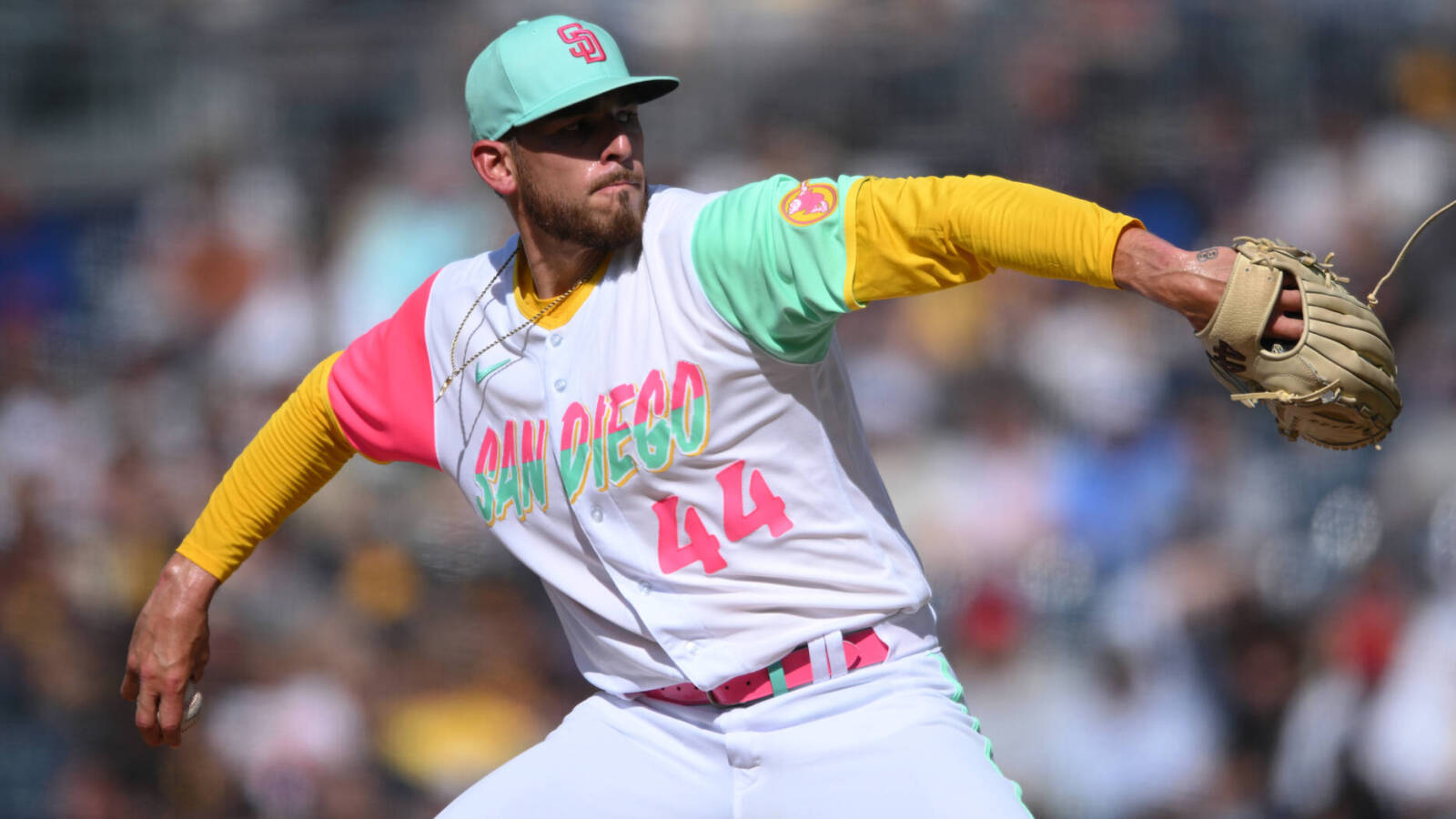 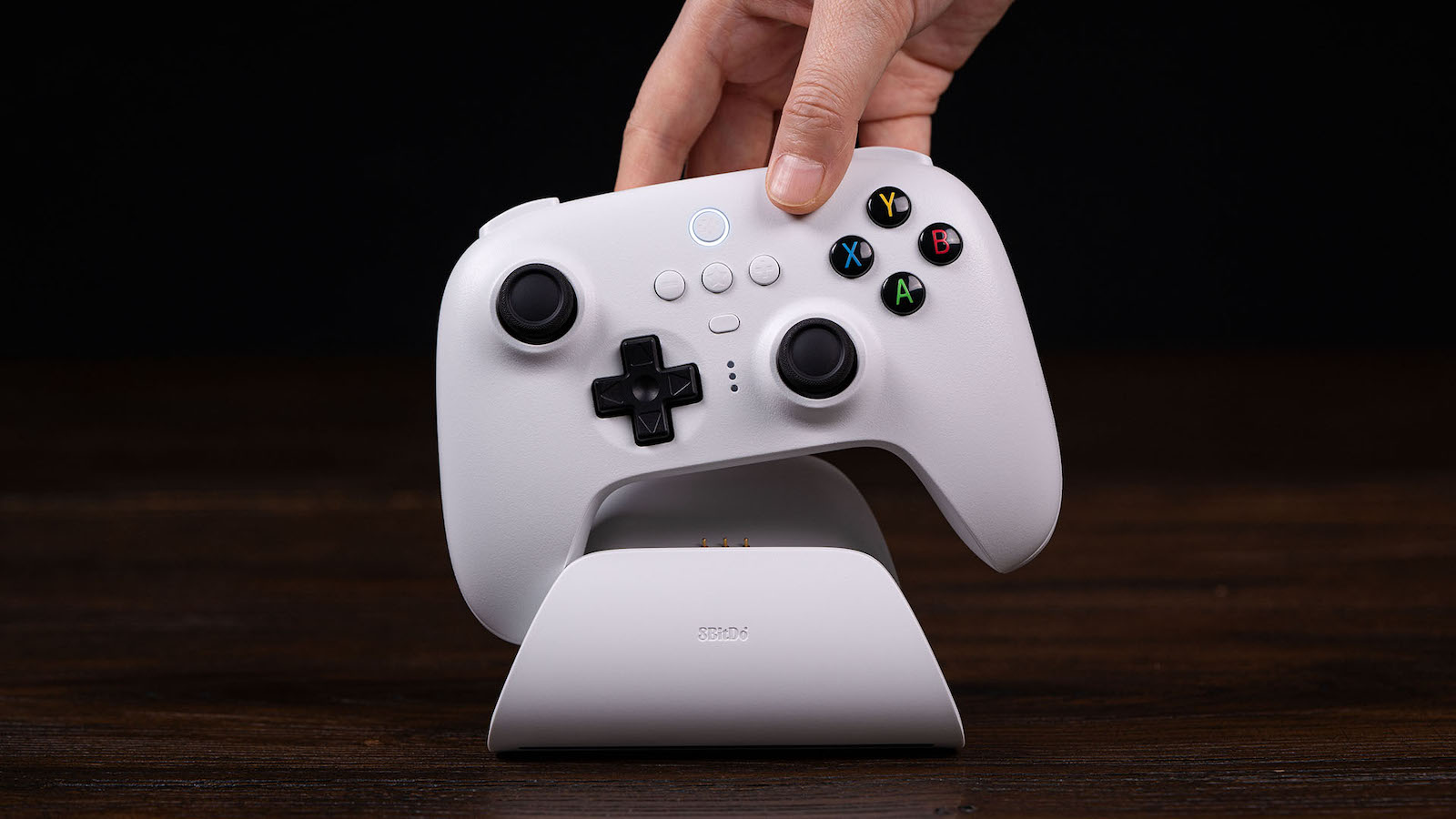 8BitDo Ultimate Wireless 2.4g Controller with Charging Dock automatically turns on and off 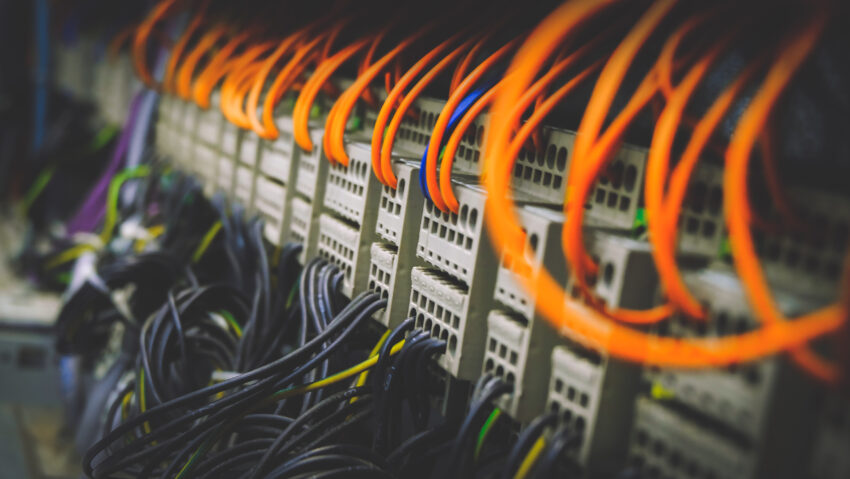 The Benefits of Custom Cable Assemblies