Late last year, we heard rumors that Google TV would gain a free ad-supported live TV service. And it seems that this feature is almost ready to launch—as discovered by 9to5Google, the latest Android TV launcher APK contains references to 50 “Google TV Channels.”

The free live TV channels will be available “without the need to subscribe, sign-up, or download,” according to data uncovered in the APK. Once the free channels roll out, they should automatically appear in the “Live” tab and channel guide on your Google TV homescreen.

To our surprise, many of the free Google TV Channels are offered by well-known companies. You can watch news from ABC, CBC, or NBC, for example. Movie channels like American Classics, Maverick Black Cinema, and Hallmark make an appearance, and there’s even a channel for Showtime at the Apollo.

Most of these channels are already offered by third-party services, such as Pluto TV or Tubi. I should also note that Pluto TV integrates with Google TV’s channel guide. If you want free live TV, you don’t need to wait for Google TV Channels to drop.

We aren’t sure when Google TV Channels will go live. Additionally, we’re not sure if Android TV devices (such as the NVIDIA Shield) will have access to this content. But it seems that Google is nearly all-set to launch this service, as it’s already partnered with companies like ABC and Condé Nast to provide content. 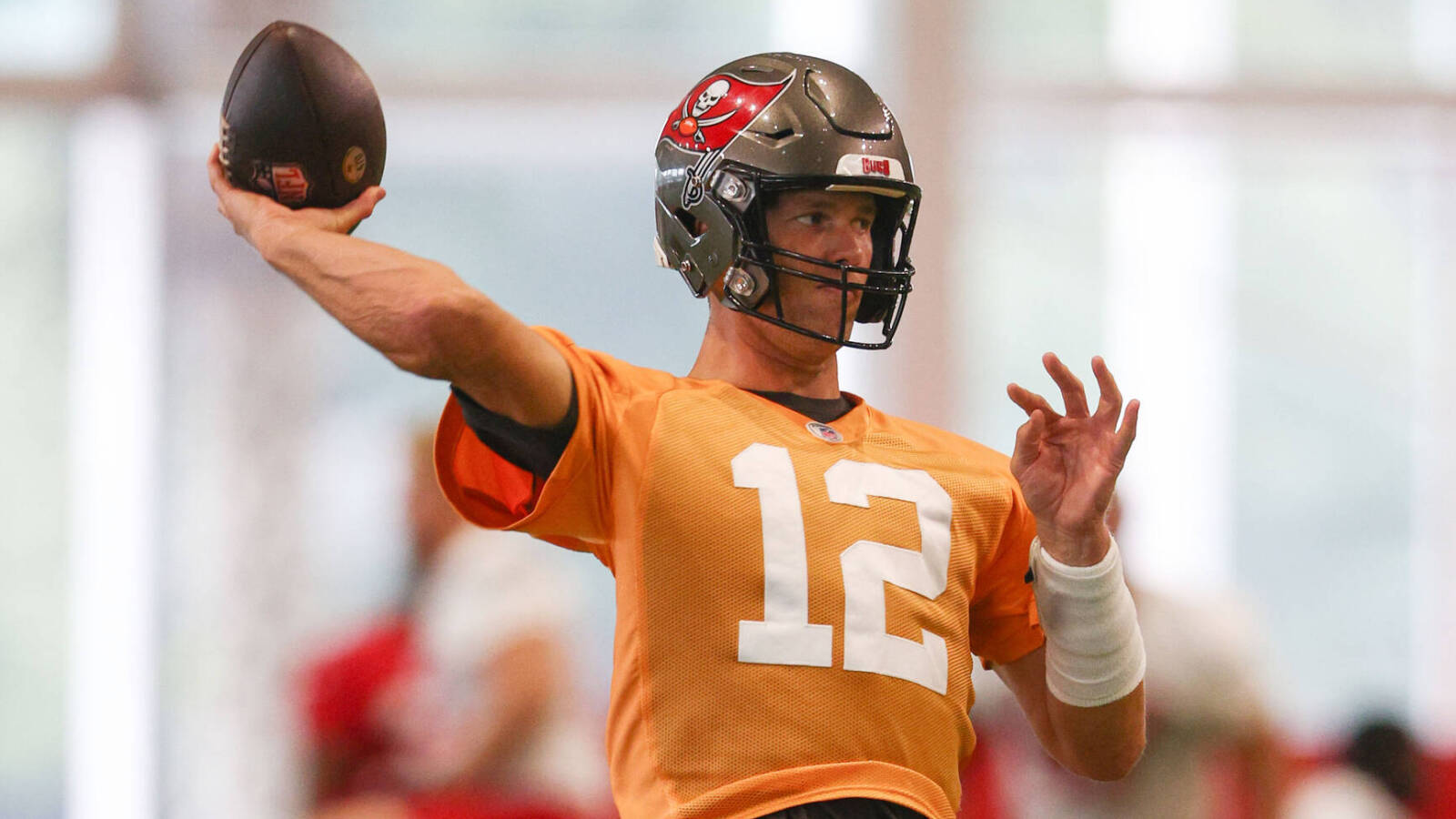 Tina Charles hops from superteam to superteam in midseason