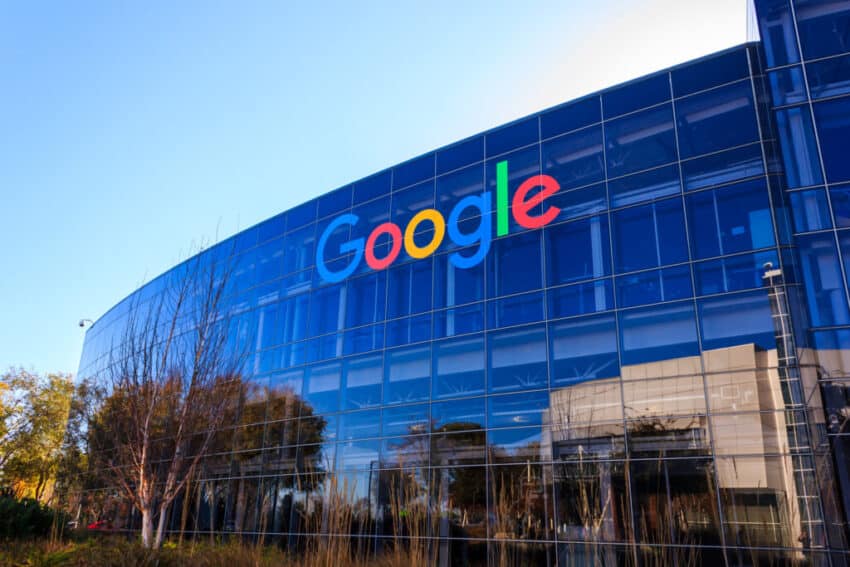 The technology giant tracked the location of users who opted out of location services on their devices, 40 US states said.

Google has been told to be transparent about location tracking in the future and develop a web page telling people about the data it collects.

It is the largest privacy-related multi-state settlement in US history.

A Google official said: “Consistent with improvements we’ve made in recent years, we have settled this investigation, which was based on outdated product policies that we changed years ago.”

There remains one outstanding case on the topic in the US courts, after Texas, Indiana, Washington and the District of Columbia took legal action against Google in January.

“It has been crafty and deceptive.

“Consumers thought they had turned off their location-tracking features on Google – but the company continued to secretly record their movements and use that information for advertisers.”

The attorneys general said Google had been misleading consumers about location tracking since at least 2014, breaking state consumer-protection laws.

The company has been told to significantly improve user controls and the way it discloses location tracking, starting from 2023. 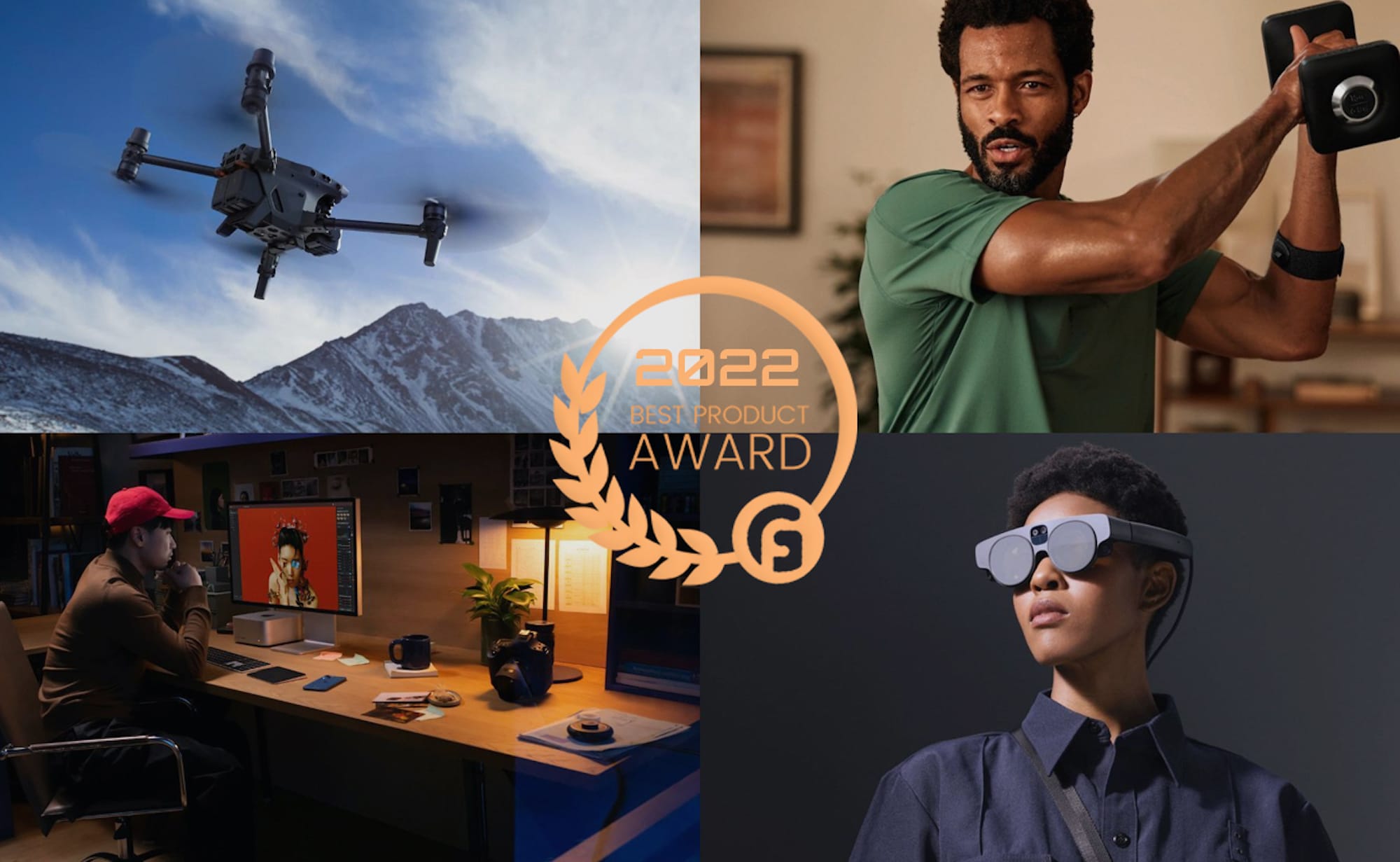 Best gadgets of 2022—curated by the Gadget Flow team

AWS is quietly getting better at open source 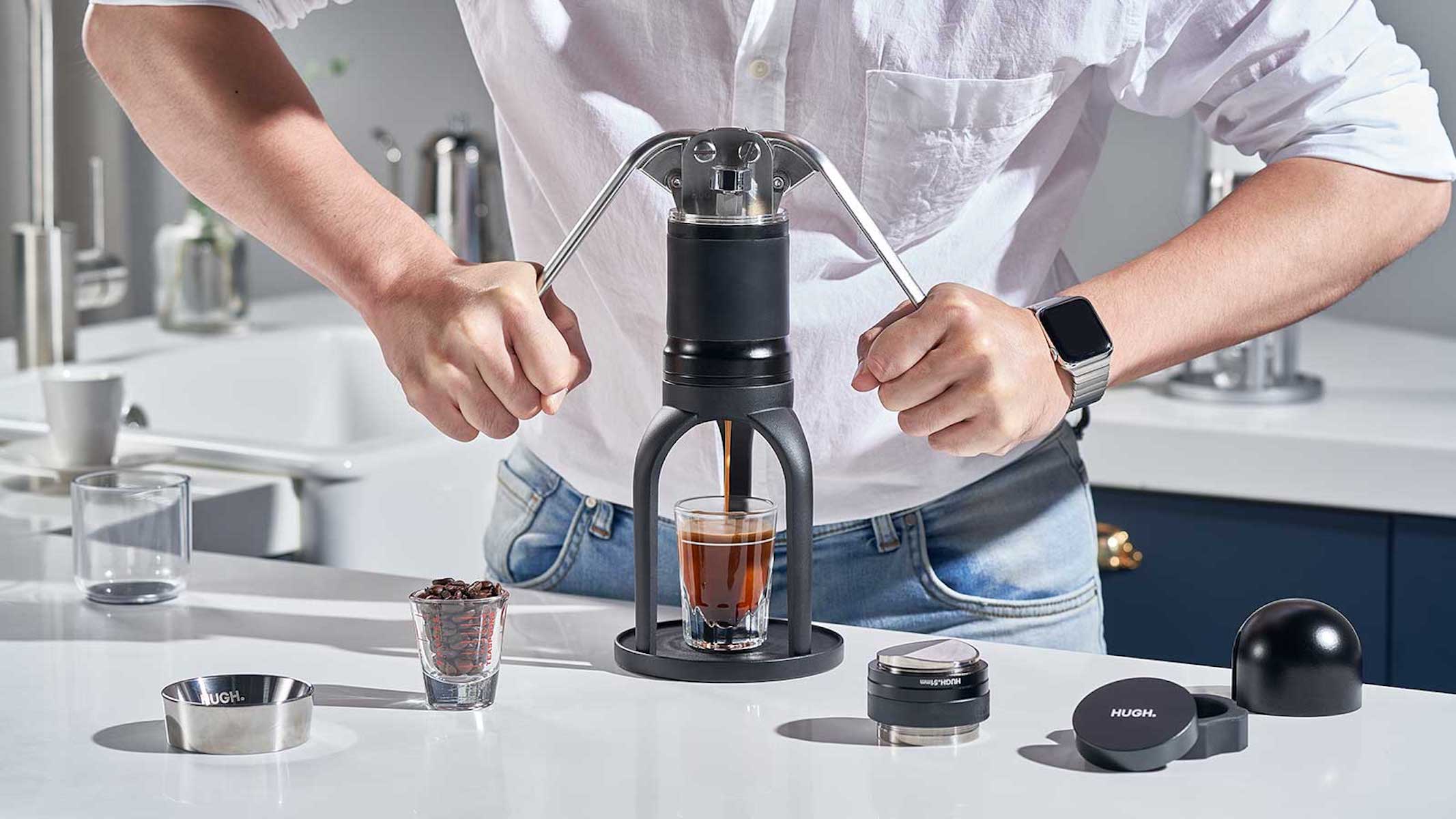 Must-have coffee gadgets and accessories you need on the go