Companies migrating to the cloud no longer choose their vendor strictly based on data storage capacities, performance and reliability. In the new era, cloud providers lure in organizations with built-in cloud innovations, services and solutions. And at this week’s Google Cloud Next ’22, the tech titan made one thing clear: It wants to lead the new era.

From new partners and artificial intelligence-powered solutions to workspace innovations for the hybrid world, Google pulled back the curtains for its new cloud environment. The company is chasing Amazon and Microsoft in the cloud market. Synergy reported in June 2022 that the market grew by 29% in the second quarter, despite economic turbulence, approaching the $55 billion mark.

Amazon, the market leader, strengthened its position by increasing its global share by almost 34%. Microsoft follows as the second top cloud provider, and Google ranks third. Together, the three giant cloud providers have 65% of the worldwide market. But, Google is meaningfully up-ticking its position.

“Cloud is one of our fastest growing businesses. It’s what enables us to share innovation and investment across Google with companies, governments and organizations worldwide,” said Google and Alphabet CEO Sundar Pichai during the inauguration session of Next ’22.

Pichai stressed that machine learning and AI are at the heart of the company’s new solutions.

“We’ve progressed in some of the most challenging research areas, including translation, computer vision and natural language processing. These advances are powering helpful product innovations,” Pichai said.

What’s new in the Google Cloud

The company presented new features and enhancements in four key areas: data cloud, open infrastructure, collaboration and security. Google says the new solutions add to the 1,300 new features previously released during the first half of 2022.

Structured and unstructured data alongside siloed data and multicloud environments are areas that Google wants to strengthen.

“Our vision for cloud computing is to simplify all of the technology that organizations need, making it accessible by simplification to every organization around the world as software platforms that provide the foundation for your business to digitize and accelerate,” said Thomas Kurian, CEO of Google Cloud.

Kurian spoke about BigQuery and how it can be used to analyze data stored in Amazon’s AWS, Microsoft Azure and other clouds, without needing to move the data-saving egress fee. From BigQuery, customers can use SQL queries and run programs written in Spark while leveraging built-in machine learning capabilities. BigQuery also supports vital storage formats and now supports Apache Iceberg, with the popular delta and ad formats coming very soon.

Another highlighted feature was Looker and Looker Studio. With it, customers can let self-service analysts secure and govern data, with enterprise support and governance capabilities. Looker also works with other popular tools like Tableau.

“We call this, at Google, workload-optimized infrastructure,” the company said.

Google claims it can run large-scale AI training workloads up to 80% faster and 50% cheaper than any offering. To boost AI capabilities, Google announced it had partnered up with NVIDIA. Furthermore, to drive blockchain and Web3 development, Google teamed up with Coinbase.

“We see our collaboration with Google as an opportunity to bring Web3 to a new set of users and provide powerful solutions to founders and developers,” said Coinbase CEO Brian Armstrong.

The Google-Coinbase partnership has four key aspects. Coinbase will use Google Cloud to build advanced data and analytics capabilities to better serve customers. In contrast, Google Cloud BigQuery will serve as the centerpiece of this new data processing architecture. On the other hand, AI will enable Coinbase machine learning engineers to train and deploy models more rapidly and at a greater scale than ever before.

“Combined, this new platform will enable Coinbase to streamline and rapidly scale its data processing and machine learning capabilities without being hindered by the complexity and cost of managing the underlying infrastructure,” Armstrong said.

“Developers can go in there and access the whole world of blockchain data, build Web3 apps very quickly without having to manage and run their own nodes for all the different types of blockchains,” Armstrong added during Next ’22.

Other Google infrastructure announcements include:

“The success of any organization hinges on unlocking the talent and productivity of its people,” said Aparna Pappu, the new VP of Google Workspace. The VP presented the new features for Workspace in the Google cloud.

Google says its workspace has over three billion users, which is no surprise, as Pappu said, “every time you use Gmail, Calendar, Docs, Drive, Chat, Google Meet, you are using the Workspace.”

For the future, Pappu explained that the company envisions a new era of communication, expression and co-creation, all powered by AI. Users can create presentations or marketing campaigns by combining prompts and data into an AI app, which automatically generates different styles and templates. These can be tweaked and modified until the final presentation is achieved.

Other workspace innovations presented by Google include:

Google also presented new cloud security solutions and sustainability data-driven features to help companies achieve zero-carbon goals. With the acquisition of Mandiant, the company is aiming for more action in the cybersecurity sector.

A new feature presented is Chronicle Security Operations. The cloud-based solution is designed to help cybersecurity teams detect, investigate and respond to threats.

The company also made the Google Cloud Carbon Footprint available to every customer directly in their cloud console for no cost. Moreover, the company announced that eco-friendly routing is coming soon to the Google Maps platform for developers to help ridesharing and delivery companies embed eco-friendly routes into their driver applications.

Throughout the event, the message from Google was loud and clear. They are out to supercharge their cloud offering with new services and technologies. The company is opening doors to work with third-party organizations and new partners and integrating most of the leading market solutions into their cloud. In the end, Google Cloud seeks to be the “one-and-final-destination” for everything cloud and more.

Well, this is uncomfortable… 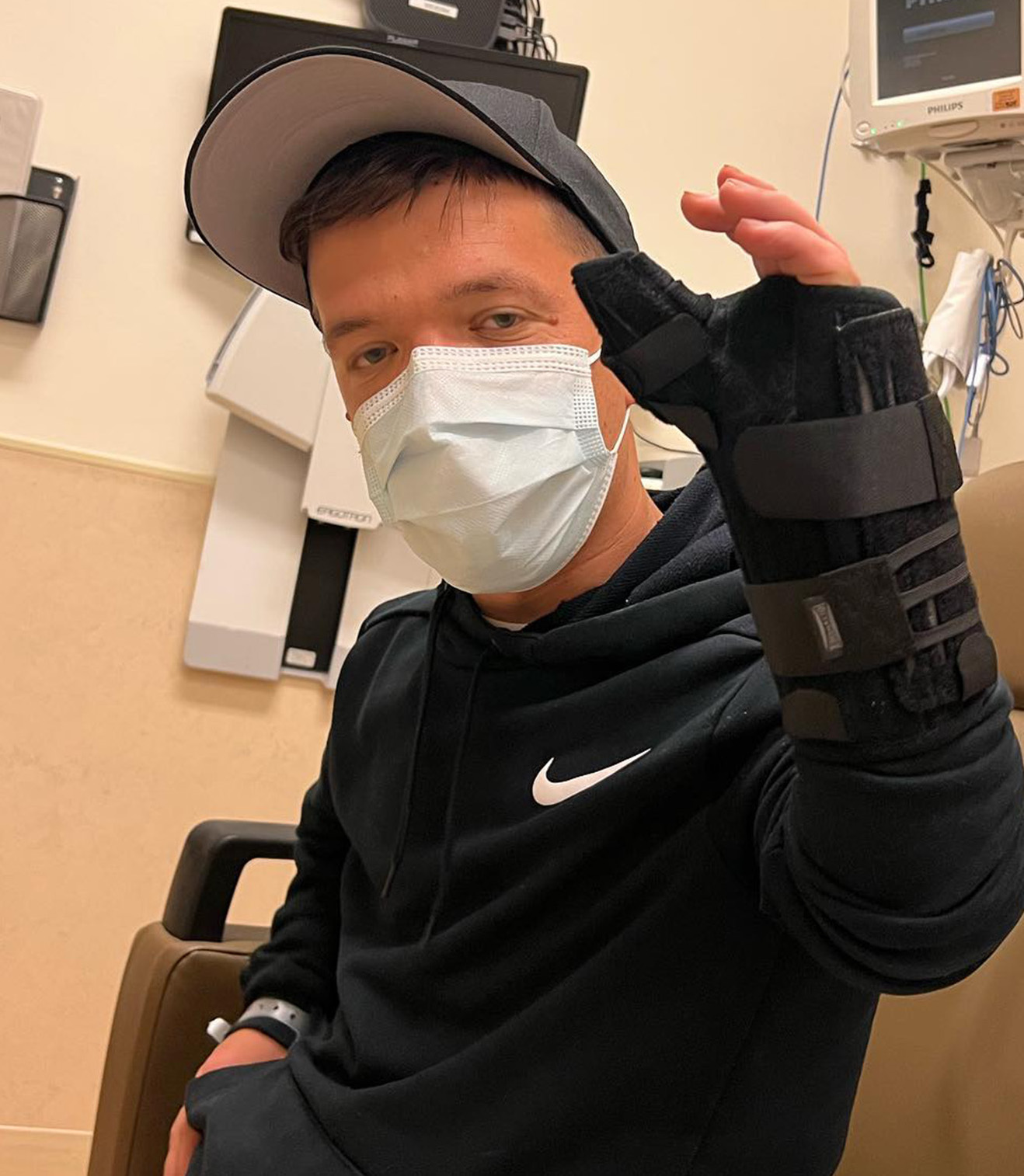