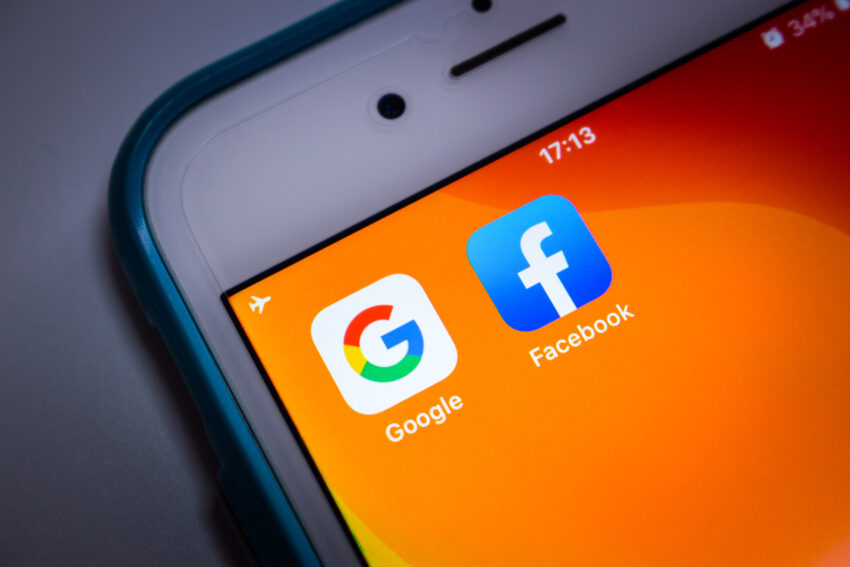 
Google lost an appeal in one of Europe’s leading courts yesterday against a record multibillion-euro fine for abusing its dominance of the Android mobile phone ecosystem, paving the way for further claims.

Although the penalty was cut to €4.1 billion from €4.3 billion, after the court ruled against one of the original infringements, it remains the largest ever handed down by a competition authority in Europe and it still ruled that Google had acted intentionally.

The case began in 2015 over Google limiting competition on Android mobile phone and tablet manufacturers by requiring them to install its search app and web browser in order to access its Play app store and, as a result, its full suite of apps. It also prevented companies from selling devices programmed with different versions of Android.

It agreed “revenue share agreements” with the makers of mobile devices and the mobile network operators if they agreed not to pre-install competing search services “to ensure that traffic on Android devices goes to the Google search engine”, Margrethe Vestager, the competition commissioner, said.

Google’s search engine is where the technology group obtains the vast majority of its revenues, so structuring the Android system in this way, the commission found, was undertaken to try to support this business during the shift of internet searches from desktop PCs to mobile devices.

According to court documents, in July 2018 about 80 per cent of smartphones and tablets used worldwide ran on the Android system, which was bought by Google in 2005. The original fine was issued in the same year and the amount “takes due account of the need to impose on Google a fine that has a deterrent effect”, the ruling said. It came with requirements allowing phone manufacturers and telecoms providers to install non-Google apps on their devices.

Google appealed against the original decision, arguing that Android had enabled innovation, greater choice and lower prices and that users could download alternatives to their programs.

Yesterday the General Court in Luxembourg said it “largely confirms the commission’s decision that Google imposed unlawful restrictions on manufacturers of Android mobile devices and mobile network operators in order to consolidate the dominant position of its search engine”.

A Google spokeswoman said: “We are disappointed that the court did not annul the decision in full. Android has created more choice for everyone, not less, and supports thousands of successful businesses in Europe and around the world.” The company can now appeal again to Europe’s Court of Justice; however, it is understood to be taking some time to review its position before deciding on the next steps.

Andrea Hamilton, a partner in the City office of Milbank, the American law firm, said: “Regardless of whether Google/Alphabet appeal to the Court of Justice of the EU, the General Court’s decision is likely to embolden the commission’s approach to enforcement regarding Big Tech at a time when the Digital Markets Act, which itself sets out new rules for how large digital platforms operate, will soon take effect.

“Effects could also be felt beyond the EU, as regulators are increasingly collaborating in the development of enforcement in key areas, such as digital markets.”

Caroline Harbord, a regulation specialist at Forsters, a law firm, said: “Not only is the hefty fine bad news for Google in and of itself, the upholding of the European Court’s decision that Google abused its dominant position will very likely be used as a foundation for huge follow-on damages claims — potentially running into the billions — from those who have suffered loss as a result of Google’s conduct.”

Harbord said the UK’s competition appeal tribunal’s opt-out group was “becoming increasingly tried and tested and funders and insurers are willing to back them — as demonstrated by the action filed against Google in respect of advertising malpractice”.

Another competition specialist lawyer, John Cassels, a partner at Fieldfisher, pointed out that despite the commission’s win in the Google case, its “recent success rate in major tech cases languishes at just 50 per cent”. 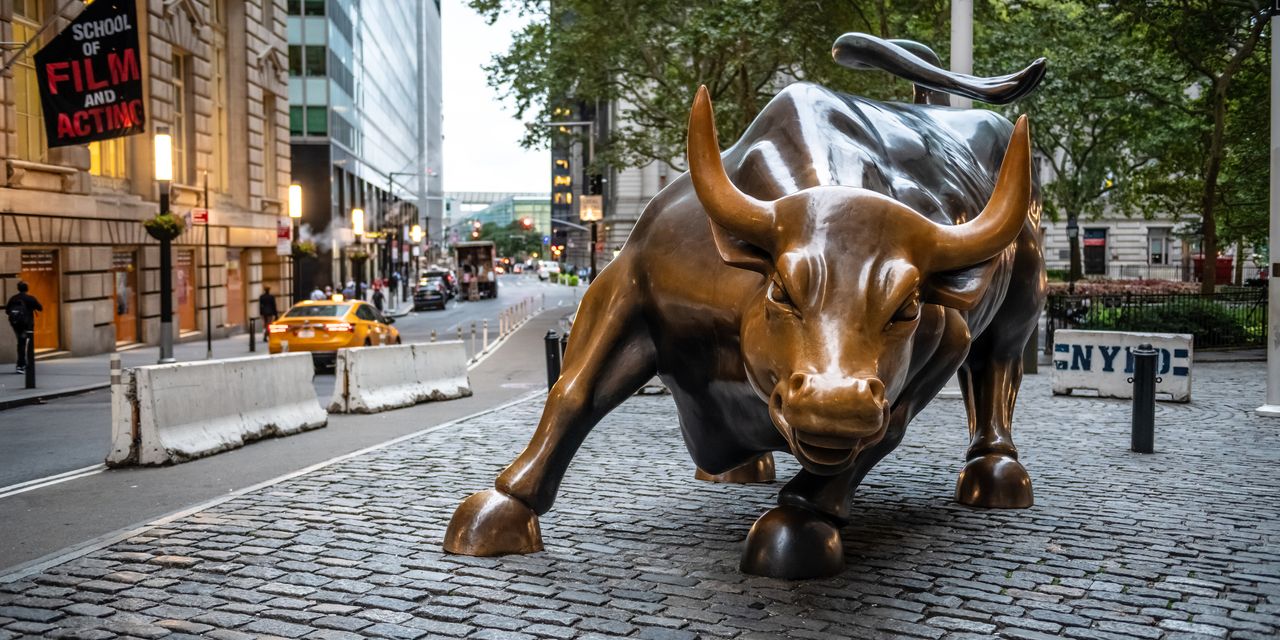 Why the Stock Markets Are Falling So Hard

How to Use the FV Function in Excel