Jack Wallen explains how Google Groups can be used for project management communication and how to set one up.

One aspect of project management that cannot be ignored is communication. It’s key, a must, and absolutely fundamental to the success of any project. But not every project management tool offers a complete roster of communication tools. Sure, there might be comments, instant messaging and other basic collaborative options, but what about a more long-form method?

If the ability to type a missive to a collection of people in your organization sounds like something you might want, Google has an option for you. Even better if your company already uses the Google ecosystem.

Of course, some of you reading this might think, “I can just create a list of users in my email client and email them.” That’s all fine and good, but it’s not a group, and it can lead to issues with users hitting Reply All or only replying to the sender. When that happens, the right people might not get the right information. That’s where Google Groups come into play.

What is Google Groups?

Google Groups has been around for quite some time and is a simple solution for a problem that could otherwise become rather complicated. Google Groups is a discussion group platform centered around specific topics and groups. You can create groups for development teams, project stakeholders, managers and much more. You can be very general or get very granular.

For example, let’s say you have Project X with three teams of developers: DEV1, DEV2, DEV3. Each of those teams has a manager, and there are also other non-developer stakeholders for things like design and promotion. Here’s how that could break down with Google Groups:

That’s seven different groups. You don’t want to have to try and manage those with just an email client, as that would lead to a considerable mess. Google Groups can make that easy for you. One thing to keep in mind is that you may have to alter the names should the email address already be taken.

How to create a group in Google Groups

Make sure you’re logged in to your Google account from your default web browser and then go to groups.google.com. Once on that page, you’ll see an all-too-familiar Create button (Figure A), which is similar to the Create button in Google Drive.

In the resulting pop-up (Figure B), give the group a name, an email and a description.

Take care of those options and click Next. In the final window (Figure D), you’ll need to add all the members for the group, add an invitation message, optionally send invites to the members and click Create Group.

Once the group has been created, you will be presented with a link to the group (Figure E), where you can administer members, banned users and plenty of other options.

Users can send messages to [email protected], where NAME is the email address associated with the group, such as projectx-dev1.

That’s all there is to create a new Google Groups group to be used as a means of long-form communication with team members, project leaders and stakeholders. This might not be an obvious solution, but if your project management platform doesn’t offer your teams enough in the way of communication, Google Groups can certainly fill in the blanks. 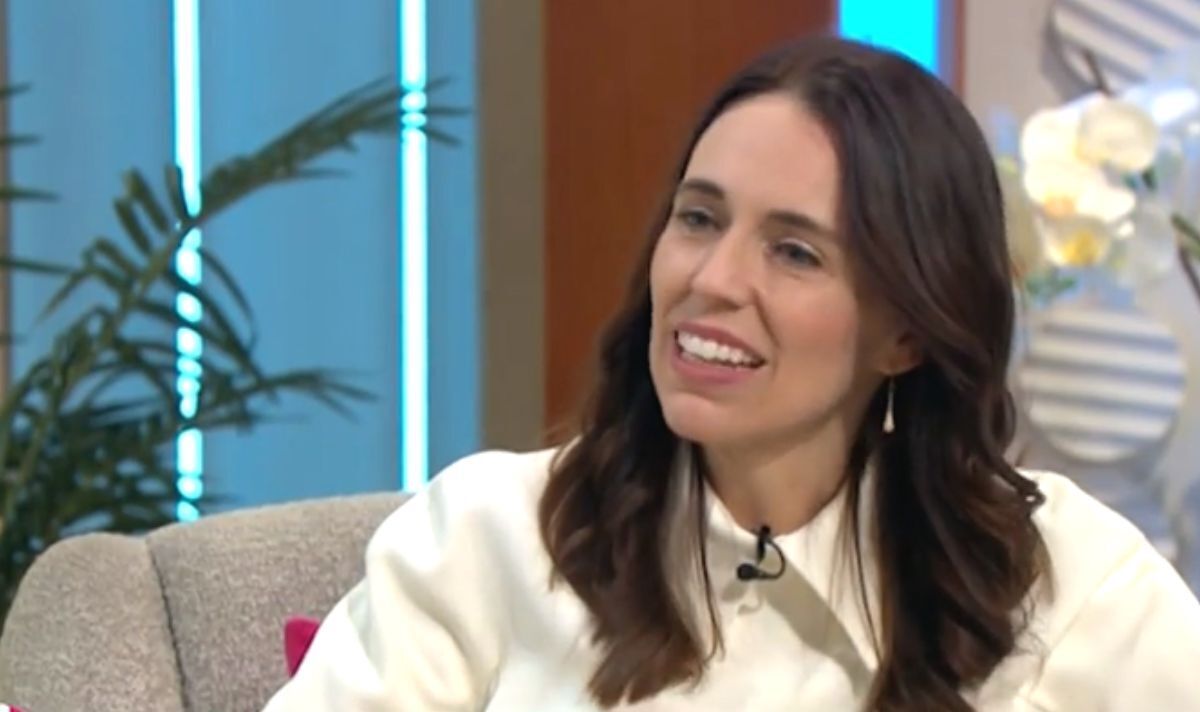 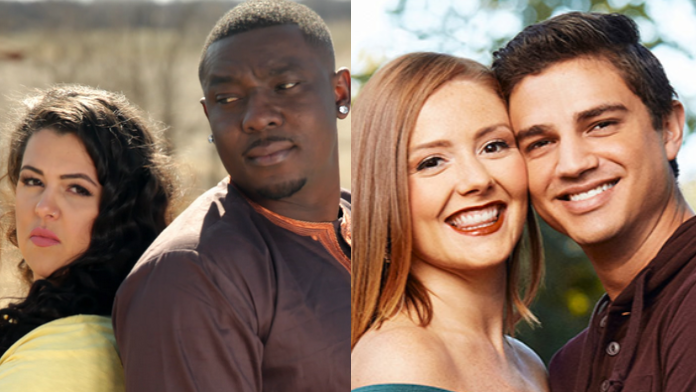 4 Ways to Pre Book iPhone 14 or 14 Pro Series In India, with best offers