Samsung released the Galaxy Watch 4 last year as the first watch with Wear OS 3, the latest version of Google’s wearable software platform. It finally received Google Assistant a few months ago, but now the same problem has happened with the second Wear OS 3 watch.

The Samsung Galaxy Watch 4 shipped without the ability to use Google Assistant, even though it used the same Wear OS software experience included Assistant (and Google Now before that) on every other watch model. Samsung and Google never provided a clear answer on why it was initially missing — Samsung probably preferred you use its own Bixby voice assistant — but an update in May added the ability to use Assistant.

Nearly a year after the Galaxy Watch 4 was released, we now have our second watch running Wear OS 3, the Montblanc Summit 3. However, it’s also missing Google Assistant. Michael Fisher confirmed the problem in a product review for the Summit 3, and there’s not even an alternative virtual assistant, which the Galaxy Watch does offer.

We’ve reached out to Google to ask if the company has any additional statements or information, but the company did not respond in time for publication. Google provided the following statement to Fisher:

Our priority with Wear OS is to deliver a high performing platform for our partners and users, and we are taking the time to ensure our apps and services deliver a quality experience. We have nothing more to share at this time.

Google and Samsung were co-developing Wear OS 3 for an extended period before it arrived on the Galaxy Watch 4, and Google has had almost a full year to finish working on a version for other watch makers to use. That makes the missing Assistant a bizarre omission, especially when the Montblanc Summit 3 is a luxury smartwatch that costs $1,290.

Google will release its own Pixel Watch with Wear OS later this year, which is expected to include Google Assistant. 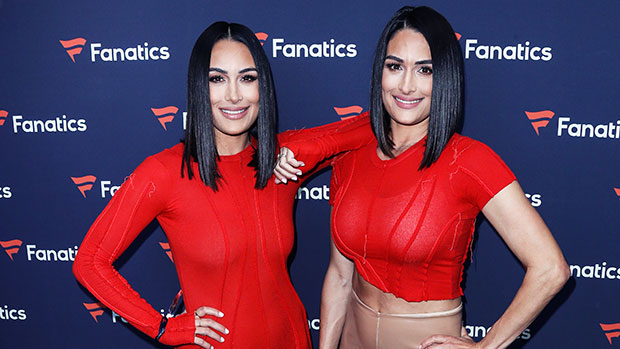 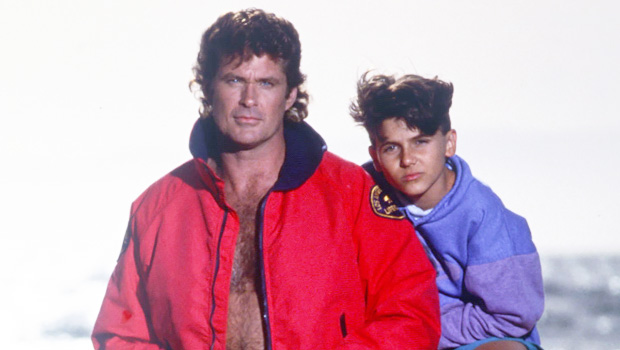