The clock has finally run out on Microsoft’s Internet Explorer. Jack Wallen has his own eulogy for the once-dominant browser.

Ladies and gents, say it with me…So long, Internet Explorer.

That’s right, as of today, Wednesday, June 15, Microsoft will no longer support the browser that absolutely dominated the internet for years. In fact, as I write this, there’s only 6 hours left on the IE 11 clock (Figure A). IE was originally released 27 years ago and enjoyed a heck of a ride, one that was plagued with problems and littered with security holes. But, as they say, all “good” things must come to an end.

I say “good” with a hint of shade and mockery. Why? Because I remember a time (a very long period of time that is) where the very existence of Internet Explorer caused so many web builders to focus solely on Microsoft’s browser to the extent that many sites simply wouldn’t function unless they were rendered in IE. It was a point of much frustration for those who refused to use the Microsoft browser (either by choice or necessity). As a decades-long Linux user, I can happily say there will be no tears lost here for the death of IE.

When it was first introduced, back in 1995, IE pretty much gave the killing blow to the once-leading Netscape Navigator. It only took IE about 5 years to reach an unheard of 95% market share, thereby crushing all competition. By 2010, that market share had dropped to just below 60%, while Firefox had reached nearly 25%. After 2010, IE very quickly lost its grip on the browser war, as more and more browsers came into being and Chrome (which was first released on September 2, 2008) began to chip away at IE’s lead. As of now, IE only has a .6% of the market share with Edge at 3.99%. So, even with Edge reaching a certain maturity, it’s not even close to reaching the heights IE had during its heyday. Nor do I believe Edge will ever supplant Chrome as the leader of the web browser wars.

Everyone already knows that taking the place of IE is the Chromium-based Edge browser. But why did Microsoft decide to go this route? First and foremost, IE had gone unused by the majority of people over the years. This was due, in part, to how slow, unreliable and vulnerable Internet Explorer had become. Microsoft began urging users to migrate away from IE when Edge first appeared in 2015. The Microsoft browser had suffered from so much negative press that its end was all but inevitable. Unless Microsoft was willing to completely rebuild the browser from scratch, IE was doomed to come crashing down. Of course, why build something from scratch when the competition is mostly taking advantage of the open-source nature of Chromium to serve as a base? Vivaldi, Brave, Torch, Epic Privacy Browser, Comodo Dragon…there are dozens of browsers based on Chromium, so why wouldn’t Microsoft go the easy route and build on a browser that is not only a known commodity, but works well, and is open-source? It’s a no-brainer. And given that Chrome (which is also based on Chromium) has 64.95% of the market share, it makes perfect sense that Microsoft would go this route.

For those users who are still holding on to IE, it’s time to let go. You have plenty of options to choose from and I would highly recommend you go with Firefox, as its current iteration doesn’t suffer from any bloat and it’s considerably more secure than Chrome. Although Firefox suffers from the same single-digit market share as Edge, it’s far better than the stats would imply.

Either way you go, however, when you finally leave behind Internet Explorer, you’ll realize all the pastures are far greener than what you’ve been experiencing. And even though IE was a bane to my existence for years, I applaud Microsoft for taking the right path and not trying to revive a browser that should have been left for dead years ago.

Goodbye, IE, you will not be missed. 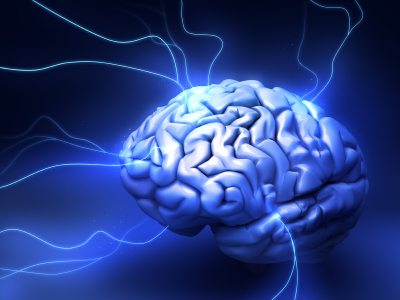 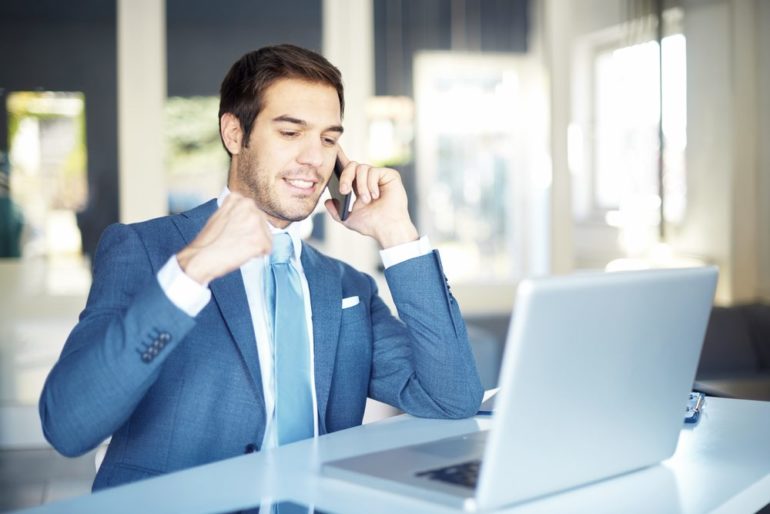 5 Items To Consider Before Implementing A Sales Engagement Platform

How to Change Margins in Google Docs