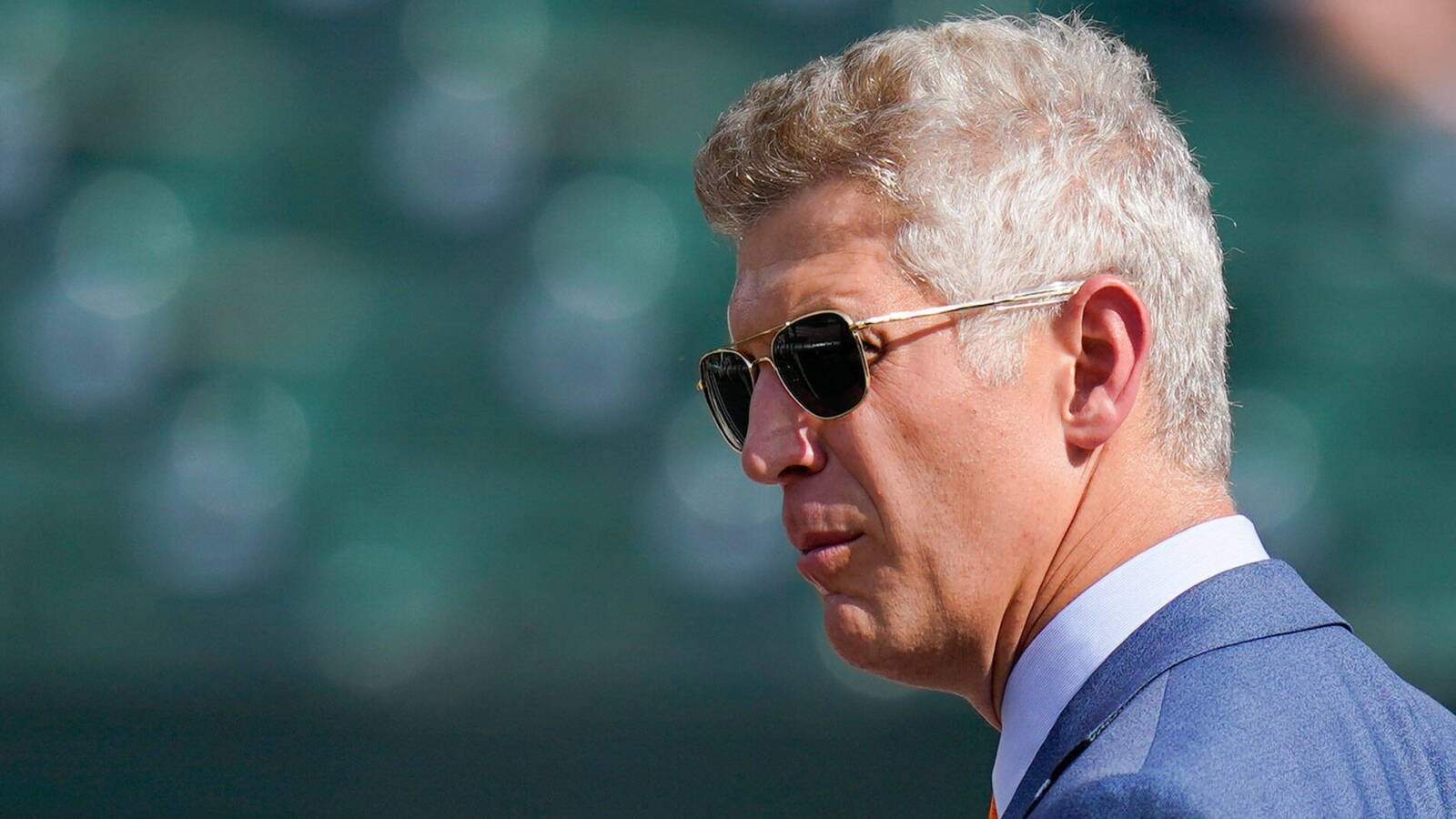 
The Orioles have been one of the biggest stories of the 2022 season, emerging from years of rebuilding and mediocrity to post a 59-54 record and challenge for a wild card slot. Even if it looks like the O’s may have turned the corner already, the club definitely wants to make winning a habit going forward, and a payroll increase will come along with that planned return to contention.

“Our plan for this offseason has always been to significantly escalate the payroll,” GM Mike Elias said in an appearance on The Front Office Show on MLB Network Radio on Sirius XM. “I think a lot of that’s going to come through our own guys going into arbitration, but also we plan to explore free agency much more aggressively. We plan to maybe make some buy trades for some guys that are either on contracts or kind of in the tail-end of their arbitration.”

“The success…has only cemented those plans. I’m really looking forward to the offseason and kind of a winter meetings environment where we’re buying. I think it’s going to be a lot of fun for our group and for the organization.”

In a sense, there was nowhere to go but up for Baltimore’s spending considering that the team’s Opening Day was just under $43.8M. This was the lowest amount any team was spending on its active roster, marking the fourth straight season that the O’s have been at or near the very bottom of the payroll list. As Elias noted, several players (Austin Hays, Cedric Mullins, Jorge Mateo, Dillon Tate) are becoming arbitration-eligible for the first time, while Anthony Santander is due a raise for his third trip through the arb process.

Still, it counts as a positive for Baltimore fans that a rising arbitration price tag doesn’t automatically make a player into a trade candidate, given all of the cost-cutting that has gone on during Elias’ rebuild. And now, Elias seems poised to make some significant veteran additions for the first time in his three-plus seasons in charge of the front office.

At the end of the 2017 season, the Orioles carried a franchise record payroll of just under $167.5M. It is probably safe to assume that the O’s won’t suddenly jump back to that number in a single offseason, so a Rangers-esque offseason splurge likely isn’t in the cards. There is also the lingering question of a reported dispute within the Orioles’ ownership group, and whatever impact that could potentially have over the franchise’s willingness to spend (or who is ultimately making any big-picture spending decisions).

If Elias’ past job in the Astros front office is any guide, the Orioles’ winter could be somewhat akin to what Houston did in the wake of the 2015 season. After six losing seasons and an extensive rebuild, the Astros won 86 games and the AL Wild Card game, catching many fans and pundits off-guard in the same way that the Orioles have surprised this year. However, the Astros had a busy offseason that still stopped short of any true blockbuster moves, perhaps owing to both a feeling that the 2015 club was a bit ahead of schedule, and because Houston still wanted to see what it really had in some highly-touted youngsters who had yet to break out or even arrive in the majors. (For instance, 2016 was Alex Bregman’s debut season.)

The same could be said of the current Orioles, considering that so many of their top prospects — Grayson Rodriguez, Jordan Westburg, Gunnar Henderson, Colton Cowser — haven’t made their MLB debuts, while the likes of DL Hall and Kyle Stowers have only been up for a cup of coffee. That leaves the O’s with some uncertainty over who will or won’t be cornerstone pieces, and yet the sheer depth of prospect talent definitely bodes well for the future. And of course, Adley Rutschman has hit the ground running in his rookie season and already looks like one of the sport’s best catchers.

As much as Elias is tied to Astros history as the team’s former assistant GM and scouting director, he also didn’t have full rein over that organization, whereas he is at the top of Baltimore’s front office pyramid. It will be interesting to see Elias’ approach now that he is building rather than rebuilding, especially since he already passed on one chance to add to the Orioles at the trade deadline. Even with the O’s in the playoff race, the club still dealt Jorge Lopez to the Twins and Trey Mancini to the Astros, though the lack of significant additions didn’t stop Baltimore from posting an 8-3 record to date in August. 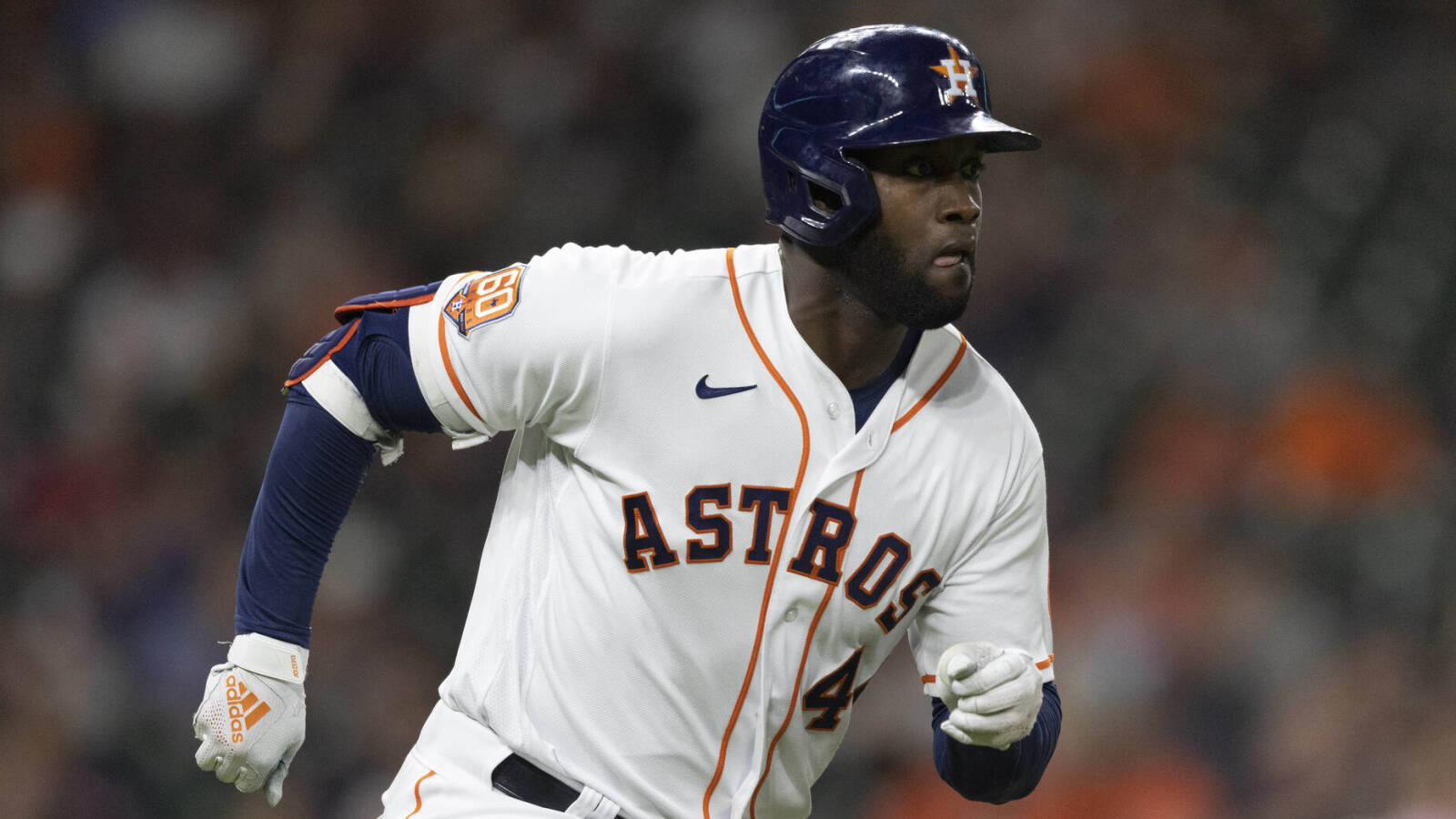