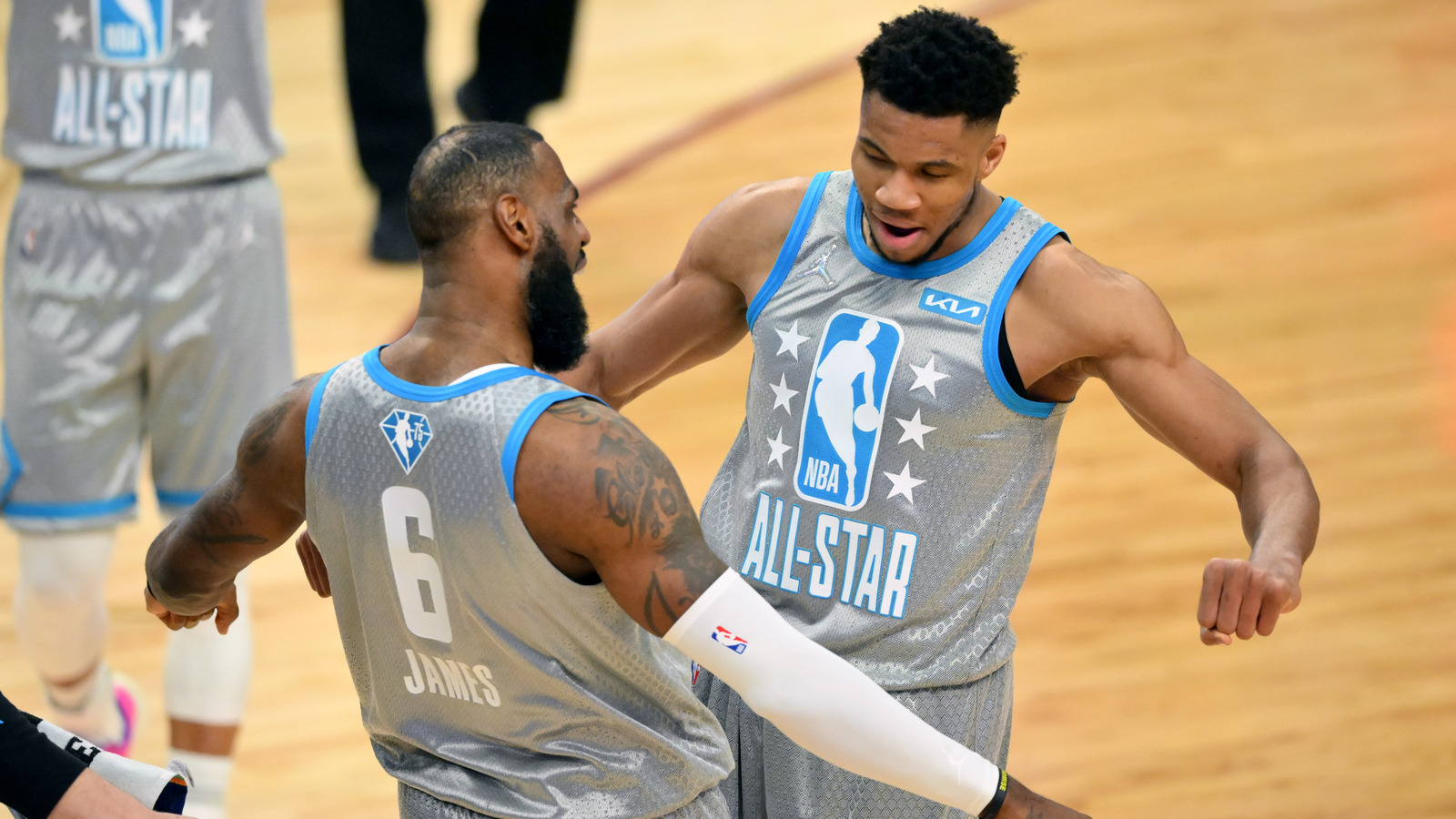 
Milwaukee’s Giannis Antetokounmpo, the 15th pick in the 2013 NBA Draft, has improved faster than everyone expected. He was the first player in NBA history to win Most Improved Player, MVP, Defensive Player of the Year and NBA Finals MVP — accomplishments he achieved by 26.

Antetokounmpo, Stephen Curry, Kevin Durant, Nikola Jokic and LeBron James could lay claim to the best player in the NBA, but the Greek Freak seems especially impressed with the old guy, 37-year-old James, whom he has praised for being in the best shape of his life.

“I want to know how he does that. He’s been consistent for 18 years. He’s always there. He’s always showing up. That’s unbelievable,” Antetokounmpo told MARCA Basket.

Antetokounmpo also had major praise for James’ work ethic and determination to take great care of his body. The two-time NBA MVP said he doesn’t see himself spending much money on his physical preparation:

Father Time is undefeated, and LeBron, who turns 38 in December, isn’t an exception to this rule. He has been hurt more often in recent seasons, though he plays at a high level every season. The four-time NBA champion averaged 30.3 points, 8.2 rebounds and 6.2 assists in 37.2 minutes over 56 games last season.

Start your programming journey with basic HTML and CSS