Germany players covered their mouths during the team photograph before their World Cup opener against Japan amid the row with Fifa over the OneLove armband.

The gesture follows Fifa threatening players with a booking for wearing the OneLove armband during games in Qatar.

The captains of seven European nations were set to wear it to promote diversity and inclusion.

“It wasn’t about making a political statement,” said the Germany football federation (DFB) on Twitter.

“Human rights are non-negotiable. That should be taken for granted, but it still isn’t the case. That’s why this message is so important to us.

“Denying us the armband is the same as denying us a voice. We stand by our position.”

Germany were one of the teams that had planned to wear the OneLove armband, along with England, Wales, Belgium, Denmark, the Netherlands and Switzerland.

Fifa has brought forward its own ‘No Discrimination’ campaign, which had been due to start from the quarter-finals.

Captains will now be permitted to wear a No Discrimination armband for the duration of the tournament.

“We wanted to use our captain’s armband to take a stand for values that we hold in the Germany national team: diversity and mutual respect,” added the DFB.

“Together with other nations, we wanted our voice to be heard.”

The DFB says it is investigating whether Fifa’s threat to sanction players for wearing the armband is legal.

“Fifa has forbidden us from using a symbol of diversity and human rights,” said DFB media director Steffen Simon.

“They combined this with massive threats of sporting sanctions without specifying them.

“The DFB is checking whether this action by Fifa was legal.”

Simon told German media outlet Bild the DFB has contacted the Court of Arbitration for Sport (Cas) over the issue and is hoping Neuer will be able to wear the OneLove armband for his side’s second Group E game against Spain on Sunday.

Danish football federation chief executive Jakob Jensen said the seven nations that had planned to wear the OneLove armband are “co-ordinating” discussions on their legal next steps.

However, he said it is “not possible” to go to Cas over the issue.

Simon has said previously that the seven nations were faced with “extreme blackmail” from Fifa.

German supermarket chain Rewe has suspended its advertising deal with the DFB in a bid to distance itself from Fifa.

Harry Kane wore the Fifa armband as England began their World Cup campaign with a 6-2 win against Iran on Monday, with Three Lions players also taking the knee before kick-off.

It was announced in September that the captains of 10 European nations – England, Wales, Belgium, Denmark, France, Germany, Norway, Sweden, Switzerland and the Netherlands – would wear a OneLove armband at Nations League games and the World Cup.

Norway and Sweden did not qualify for the World Cup while France captain Hugo Lloris said he would not wear the armband because he wanted to “show respect” to Qatar.

The Netherlands began the OneLove campaign before Euro 2020 to promote diversity and inclusion, and as a message against discrimination.

Meanwhile former England winger Andros Townsend has said he is “a bit uneasy” about protests against Qatar’s stance on LGBTQ+ rights in the country given its basis in Islamic Sharia law.

Speaking on TalkSport, the Everton forward said Muslim players respect campaigns such as rainbow laces in the UK, but they “can’t promote it because they fear they are going against their religion”.

He added: “It’s difficult – when they are in our country they respect our beliefs. We’re coming to their country, we don’t agree with it, but it’s still their religious belief.

“I’m a bit uneasy that we’re coming here and protesting and upsetting a culture when these guys are in their own country.” 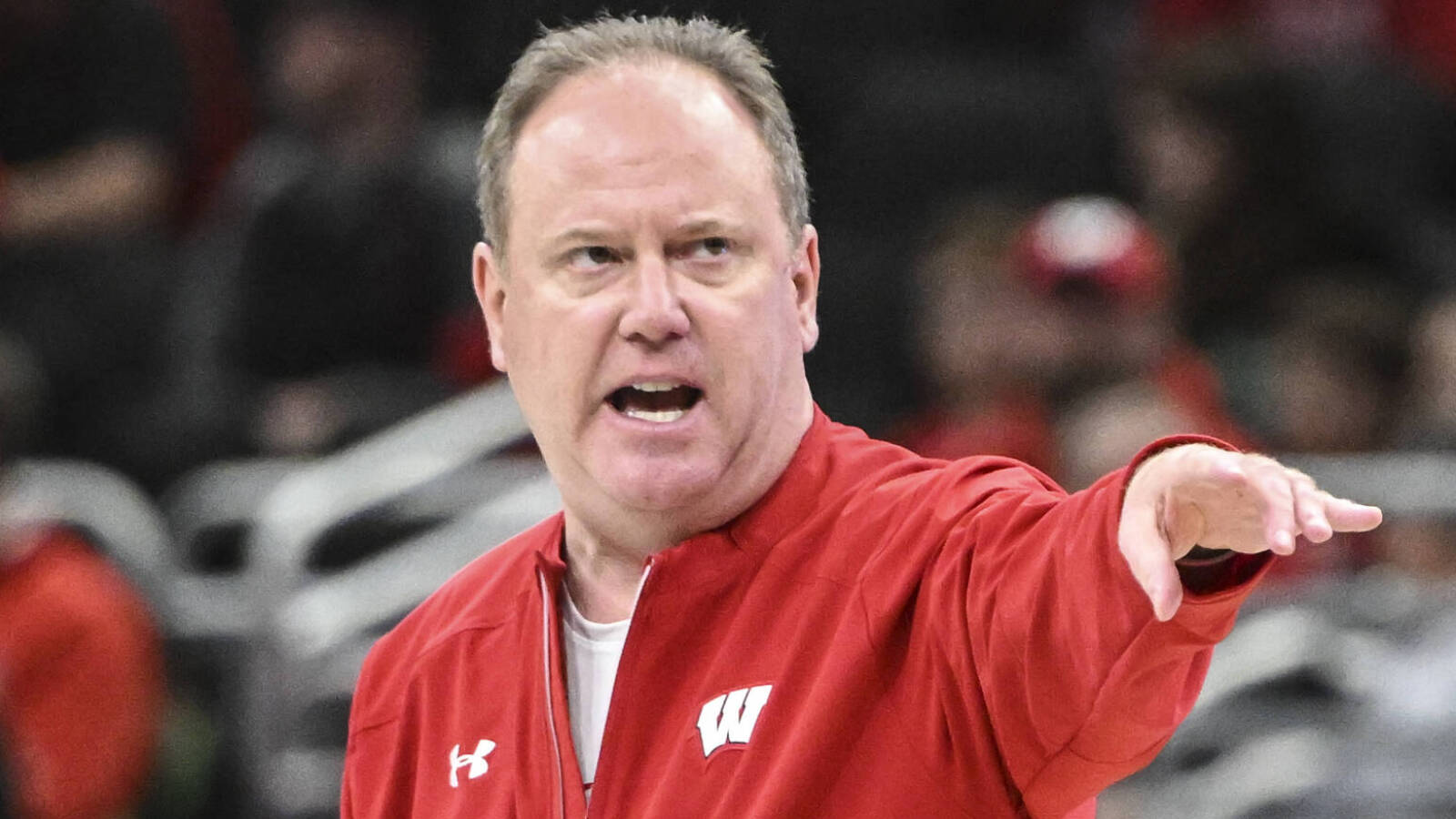 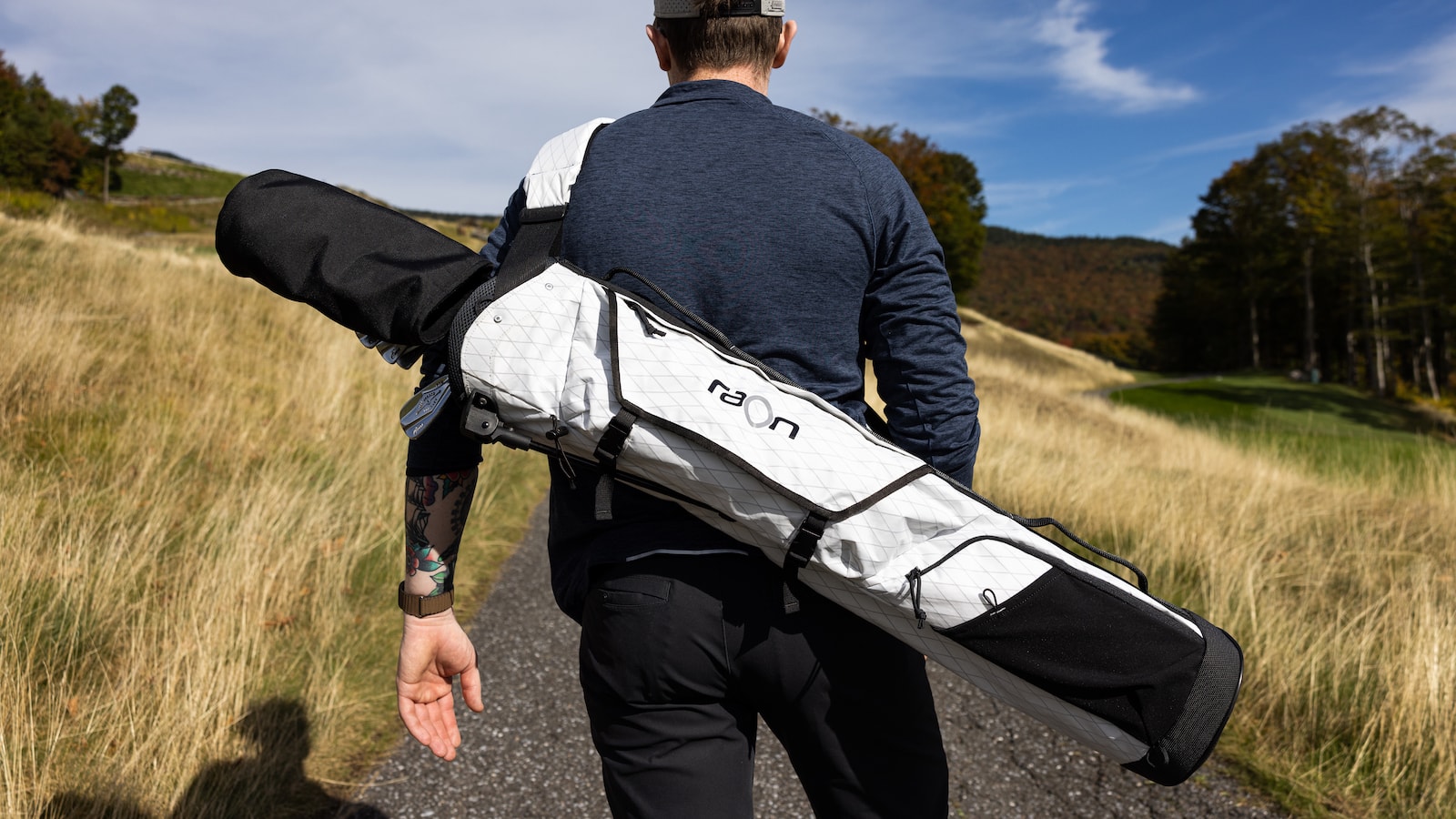 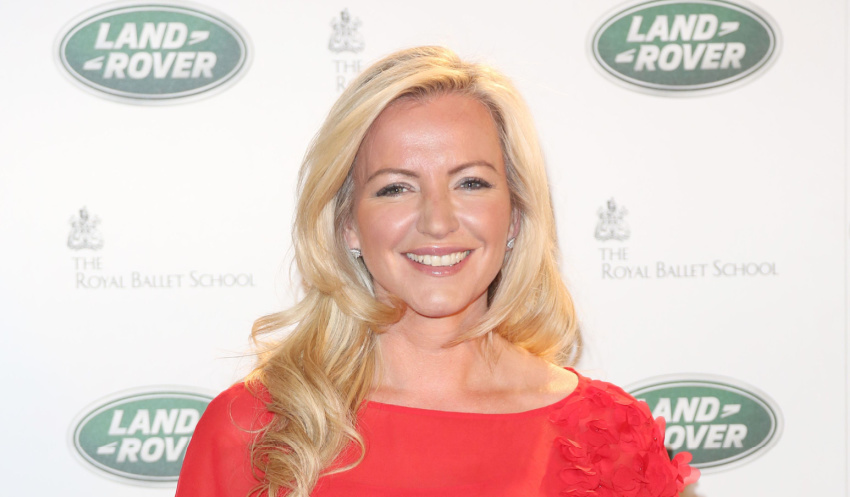