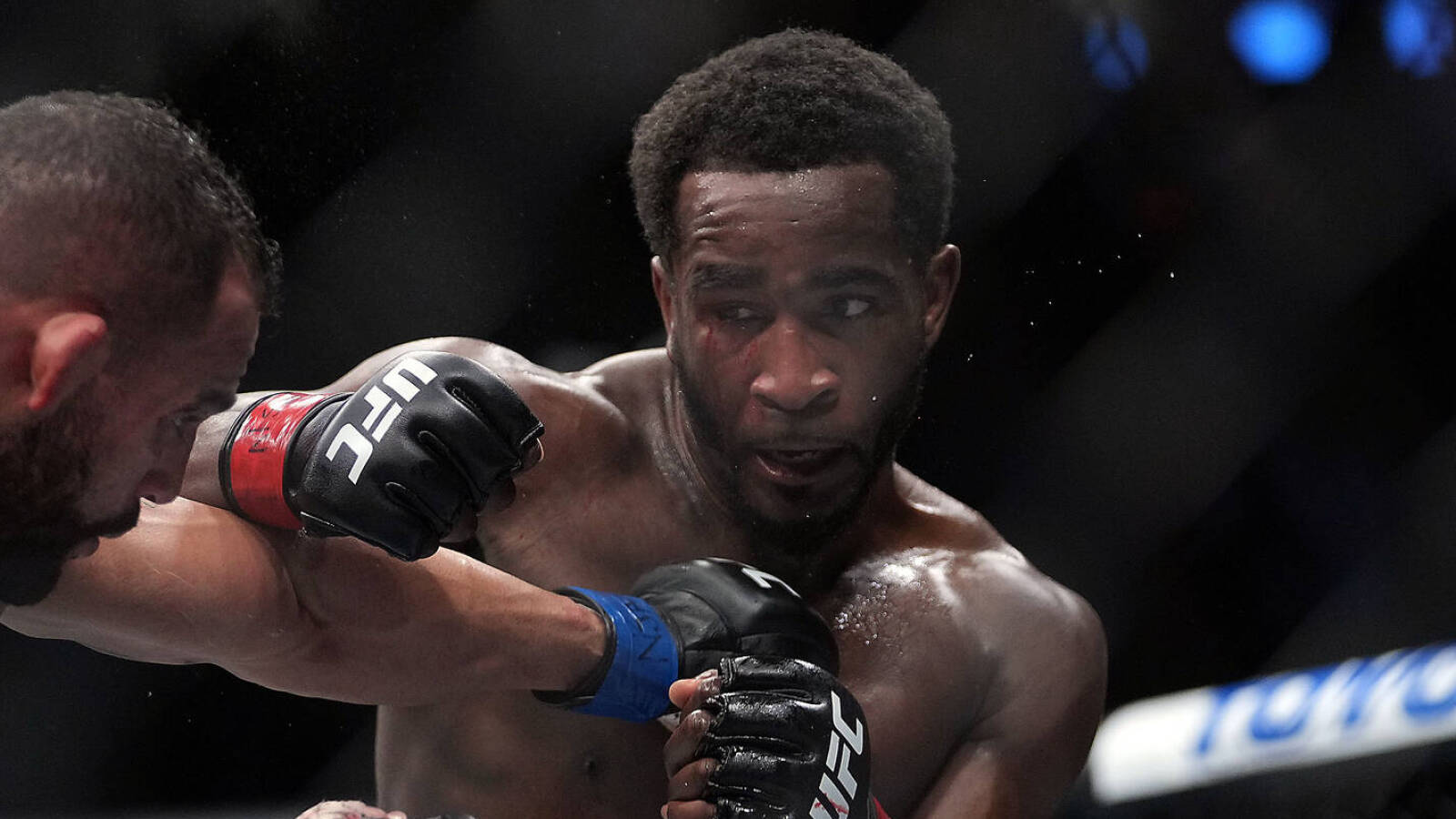 
There are some fights that just make sense long before they come to fruition.

For Geoff
Neal, a showdown with Vicente
Luque was one of those fights. Prior to his third-round knockout of “The Silent Assassin” at UFC on ESPN 40 on Saturday night, Neal thought often about a matchup with one of the promotion’s most explosive welterweights.

“It feels good. It’s one of those fights that I’ve been playing in my head for years. You can ask my coaches, I’ve been talking about that fight for a long time,” Neal said in a post-fight interview. “We knew one day it was gonna happen. The way I
envisioned it is the way it happened, and I’m just so glad I
finally got that demon off my back. Because I’ve been thinking
about fighting him for years and we finally got to match up and
fight.”

Neal was both technical and violent in the co-main event. He rattled Luque with left hands repeatedly in the opening stanza, dropping “The Ultimate Fighter 21” cast member on one occasion. In the final stanza, another left put Luque on the retreat, and Neal went for the kill, teeing off with a volley of uppercuts and one final left that sent his foe plunging face-first to the canvas at the 2:03 mark of Round 3. While a finish was always the goal, Neal initially went into the fight with the mindset that he was going to wrestle a lot more than he actually did.

“That’s what we and my coaches wanted to do, we knew we had to finish, whether it was taking him down or striking with him,” Neal said. “Actually, the game plan was to take him down, but that changed after the first round. I was going to take him down, ground him out and maybe get a submission. Once I felt how much faster I was than him on the feet and how I was avoiding his shots, I was like, ‘I’m going to keep it right here.’ And we got the finish in the third round.”

After earning a UFC contract on Dana White’s Contender Series, Neal began his promotional tenure with five consecutive victories. Adversity then struck in the form of back-to-back decision losses to Stephen
Thompson and Neil Magny, and Neal wasn’t especially happy with his return to the win column against Santiago
Ponzinibbio at UFC 269 this past December. His effort against Luque was far more indicative of the fighter he’d like to be.

“I had to make it up to the fans. I let the fans down with the Ponzinibbio fight,” Neal said. “That’s not what I do. That’s not how I got here. That’s not gonna get me paid. I had to go and take out this dude and prove my worth.”

Currently 31 years old, Neal appears poised to make a run in the UFC’s welterweight division. If he does, he may look back on UFC on ESPN 40 as the night he truly turned a corner.

“I’ve always known that I’m one of the best. My coaches tell me that all the time. Honestly, this fight was the first time that I actually really believed it,” Neal said. “But today after seeing how easy that fight was I’m like, ‘Oh s—t, I probably am the best in the world. I’m one of the best in the world.’ It’s kind of hitting me now. I’m ready for what’s next. Whoever they put in front of me, I’m gonna smash through.”

But first, Neal is going to savor the moment just a little bit more.

“I’m really proud of this,” he said. “I’m gonna replay this five times tonight. Usually my other fights I don’t watch it again, but this one I’m gonna watch.” 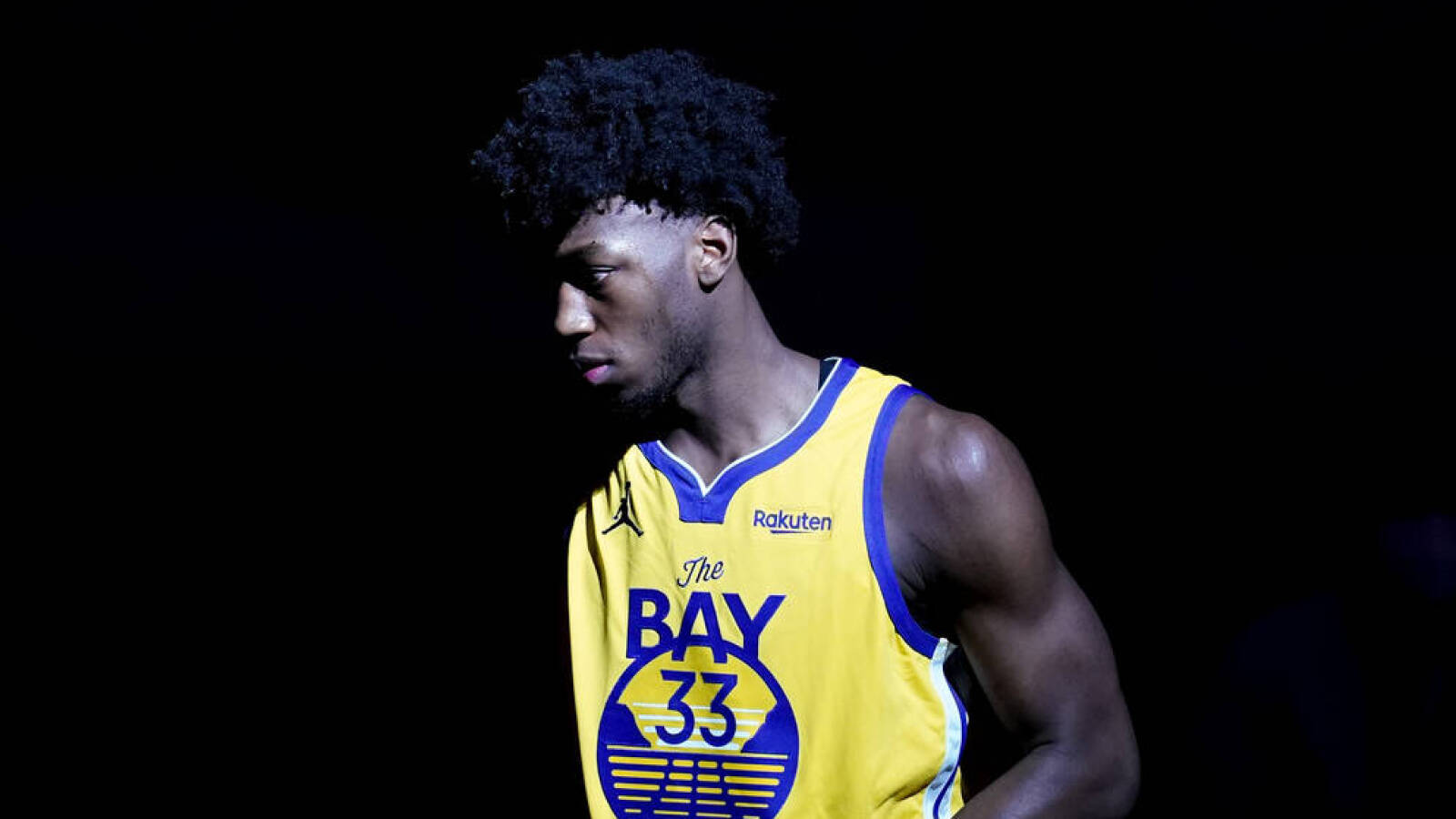 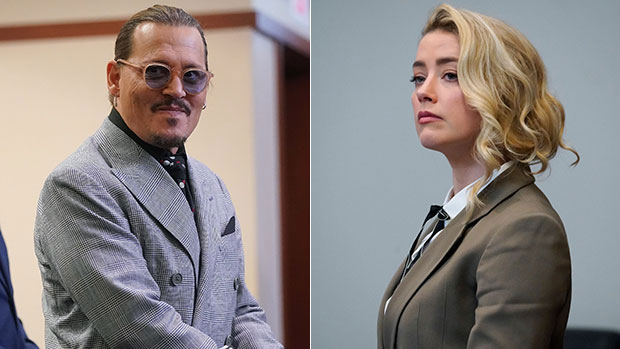 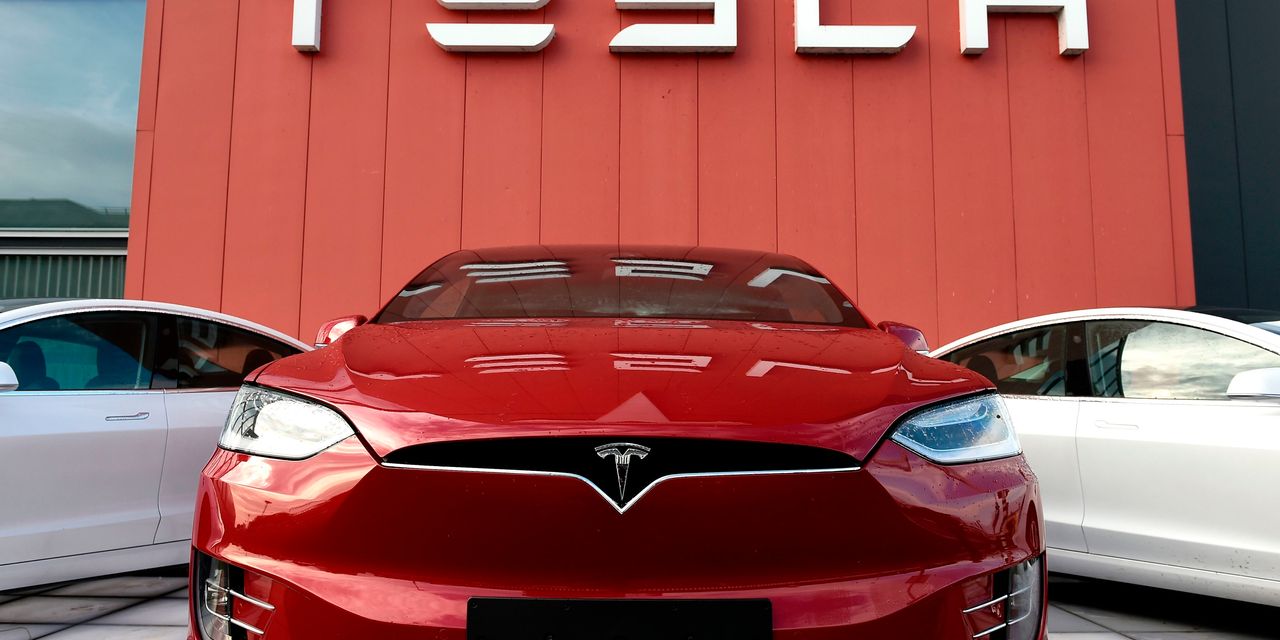 Tesla stock has ‘gone on sale,’ according to one analyst. Here’s what investors should do