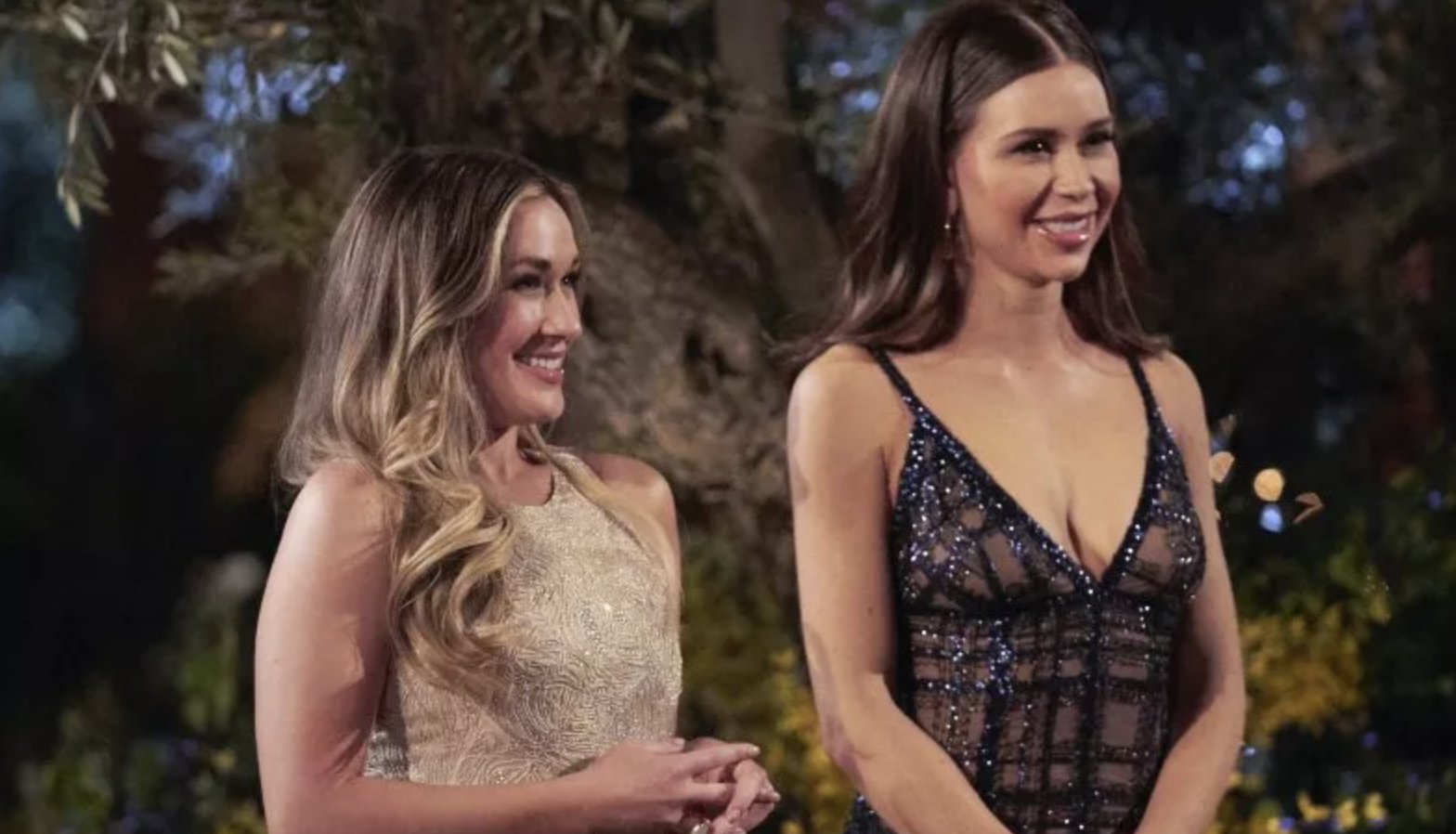 
The Bachelor/Bachelorette franchise made its debut on ABC back in 2002.

You might have thought that the you’ve seen just about everything the show has to offer in the 20 years since, but last night, Gabby Windey and Rachel Recchia took us into uncharted territory.

For starters, this was this the first time that the series featured co-Bachelorettes.

On top of that, Gabby and Rachel were basically handed the reins and expected to host and produce the show themselves.

Actual host Jesse Palmer (who’s still a relative newcomer himself) was of little help to the ladies.

When Rachel and Gabby turned to Jesse with questions about the logistics of meeting and winnowing down the group of 32 suitors (the largest in franchise history) he basically told them to figure it out themselves.

And to their credit, that’s exactly what they did.

Now, throughout the offseason, we reported on rumors that this was the messiest Bachelorette season that the show has ever seen.

Insiders claimed that producers were in over their heads, no one was willing to take the lead, and there was even tension between Gabby and Rachel.

Well, if there’s any truth to that last rumor, we certainly didn’t see evidence of it last night.

The show’s two leads were tossed into the deep end and told to sink or swim, and they handled the tense situation remarkably well.

Making the situation somewhat simpler is the fact that Gabby and Rachel have different taste in dudes.

“I normally go for guys who are, like, taller, more athletic,” Rachel revealed.

“The short kings, the tall ones, the funny ones, the bland ones, the smart ones, the dumb ones.”

But one thing that both ladies agreed on is that they want to avoid the mistakes they made with their last love interest:

“I want to be with someone who can make a decision,” Gabby said.

“It’s clear that Clayton didn’t know what the f–k he wanted… I know what I want, and you know what you deserve, too.”

So how will the ladies handle the difficult process of sending guys home as the season wears on?

Well in week one, the leads basically figured it out for themselves (as they did with just about everything else. We guess Clayton lookalike Jesse Palmer isn’t great at making decisions either!).

Magician Roby didn’t impress either Gabby or Rachel with his tricks.

The women were similarly unenthused about 24-year-old twins Joey and Justin Y, who seemed to be a bit nervous and out of their depth.

Gabby and Rachel handled the matter privately, taking the three men aside and explaining that there simply wasn’t a love connection there.

Gabby and Rachel eschewed the dramatic presentation, preferring instead to simply inform the remaining 29 guys that they would be moving on to the next round of the competition.

“We are asking you to move forward with us next week, and cancel the rose ceremony tonight,” Gabby explained to the remaining suitors.

It was another clutch production decision by the ace team of Windey and Recchia.

We can’t wait to see how they’ll handle this season’s unique challenges!

(And we hope they’re getting paid extra for basically helming the show themselves!) 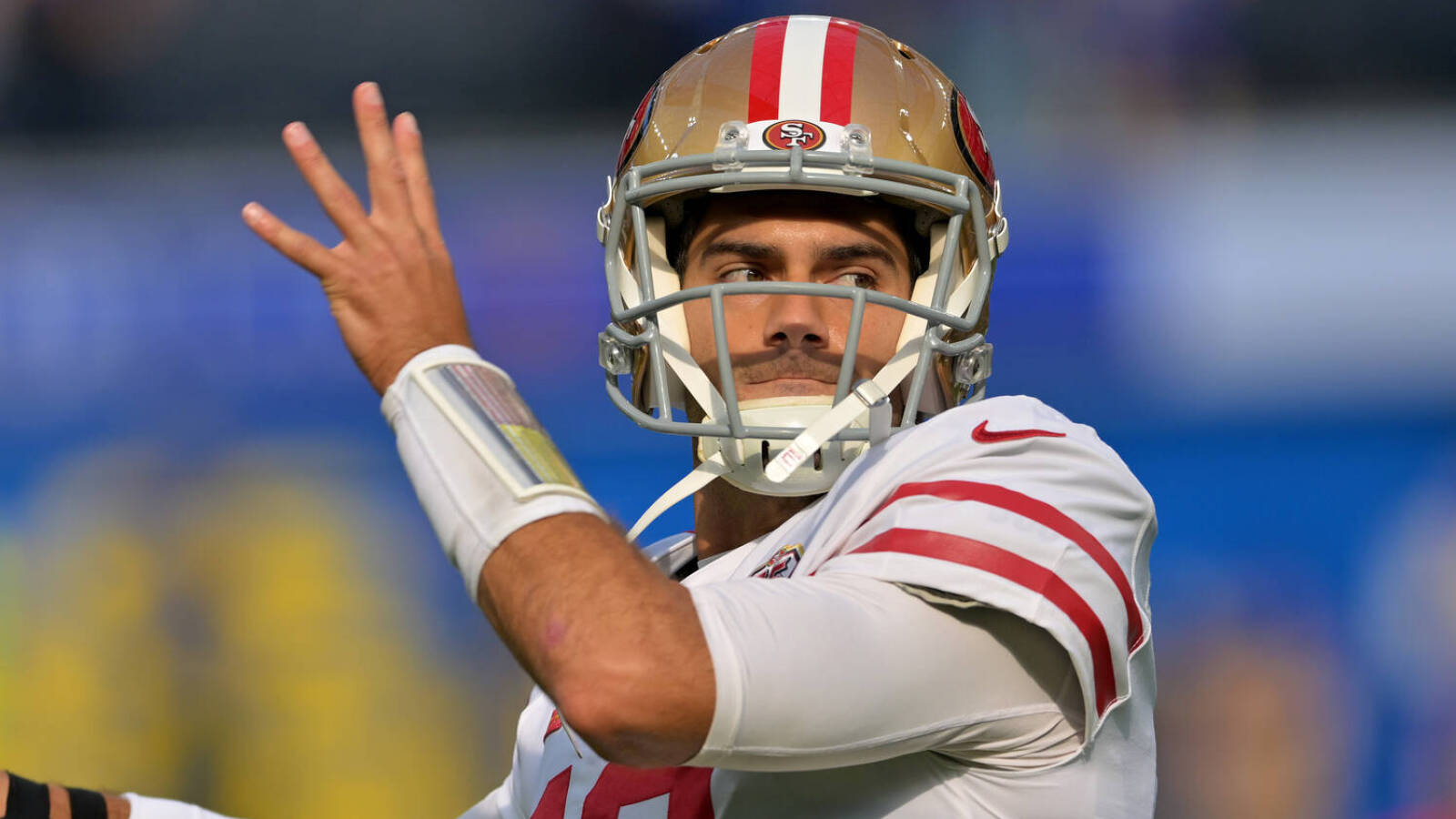 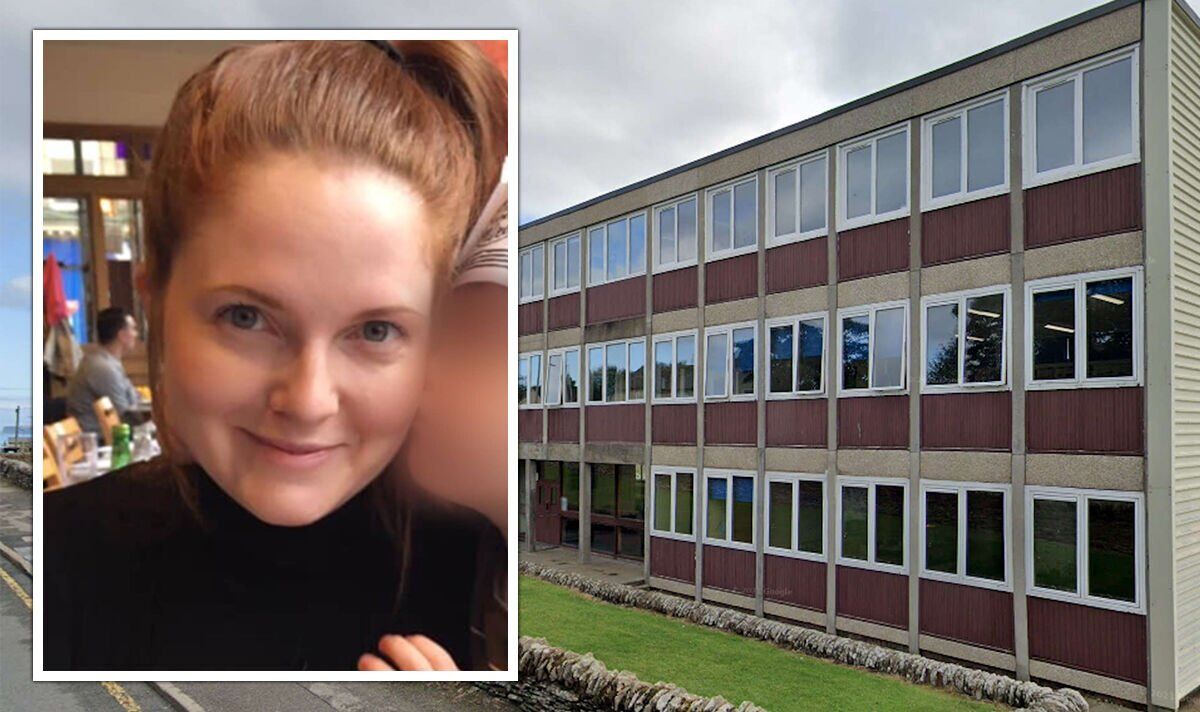