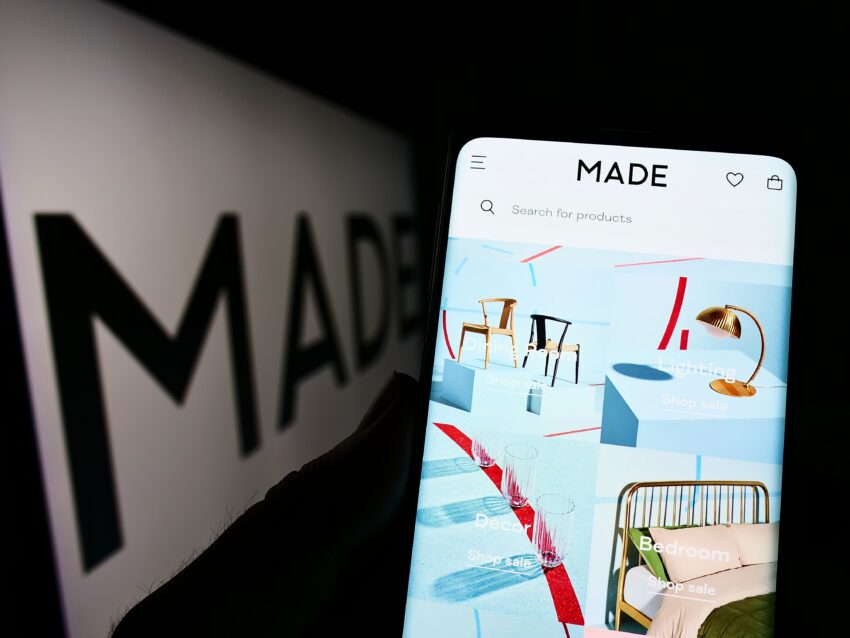 
The online furniture retailer Made.com’s dream of becoming the “new Ikea” will die today when administrators are appointed, triggering about 500 job losses and leaving thousands of customers in the lurch.

It will complete a fall from grace for the London-based company which was valued at almost £800m when it listed on the stock exchange in summer 2021 and was vaunted as the future of furniture retail.

The Made.com name is expected to be sold straight away, most likely to its high street rival Next, in a cut-price deal. After a desperate hunt, no buyers interested in taking on the whole company came forward; one industry expert described it as a “basket case”.

Like other online companies, Made.com’s sales rocketed during the pandemic only to slump when life returned to normal. It has spent several desperate months trying to raise the extra cash it needed to continue operating.

Matters came to a head last week. Made.com’s shares were suspended from the stock exchange and the company confirmed that administration was now on the cards. Insolvency experts at PricewaterhouseCoopers (PwC) are lined up to handle the job and are expected to be formally appointed at a court hearing this morning.

There were buyers in the wings but they wanted only Made.com’s brands and other intellectual property. Next, which has a large furniture and homewares business of its own, is reported to have offered about £2m for the name. However, it faces competition from Mike Ashley’s Frasers Group, which has also been linked to the auction.

Frasers is a serial buyer of distressed businesses and this year alone has acquired the online retailers I Saw It First, Missguided and Studio Retail. However, it also has other bigger prizes in its sights, as it has been buying up the shares of the online fashion retailer Asos as well as the upmarket German label Hugo Boss.

Made.com was set up in 2010 by Ning Li and Brent Hoberman, who co-founded Lastminute.com, with Julien Callède and Chloe Macintosh.

Li, who stepped down as chief executive in 2016 but stayed on the board, he said in 2017 that Made.com wanted to be the new Ikea. “What we want to do is to be the pioneer of the next trend of how people shop for their home, and really become the alternative to Ikea,”.

For a while the future at Made.com looked bright and, as for other internet-based companies, lockdown restrictions translated into a sales boom. Its sales surged as people spent more time at home during lockdowns and splashed out on furniture and homeware purchases.

However, more recently the cost of living crisis has seen households cut back on big-ticket purchases such as sofas as rising food, energy and mortgage costs swallow up their spare cash.

Insiders say the Made.com business model was flawed. Its early success was built on a just-in-time model, with pieces shipped from manufacturers only after orders were placed. Rather than dealing with a handful of suppliers, it worked with more than 200 factories. But that model meant thatwhen the pandemic hit, causing huge supply chain disruption, manufacturers did not prioritise Made.com. More recently it had changed tack, tying up its cash to ensure its warehouses were well stocked. But the timing was wrong, as consumers cut spending when the cost of living crisis began to bite.

At the time of its flotation, Made.com employed close to 700 people but as it struggled to piece together a rescue deal in September it disclosed that more than 200 workers were being made redundant. It is estimated about 500 mainly UK-based staff remain and they are expected to be let go by the administrators.

Made.com has already stopped taking orders but customers who have already bought something face a nervous wait to be reunited with their money. After PwC are appointed, they will advise customers how to claim a refund. However, there is no guarantee shoppers will get their money back because it is likely that the company will also have other debts.

Given the situation, customers who paid for their order using a credit card are advised to contact their card provider straight away and lodge a claim under Section 75 of the Consumer Credit Act. If they paid via debit card, the advice is to claim via their bank’s chargeback scheme. 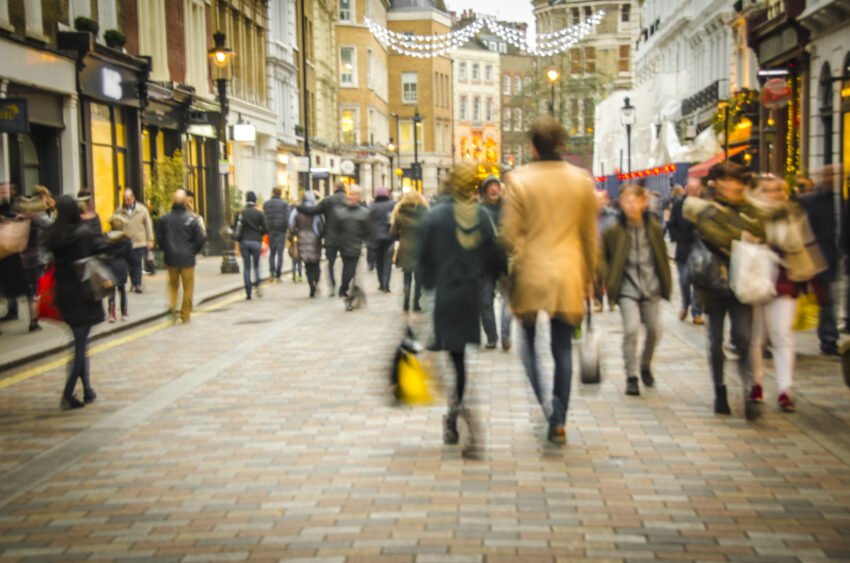