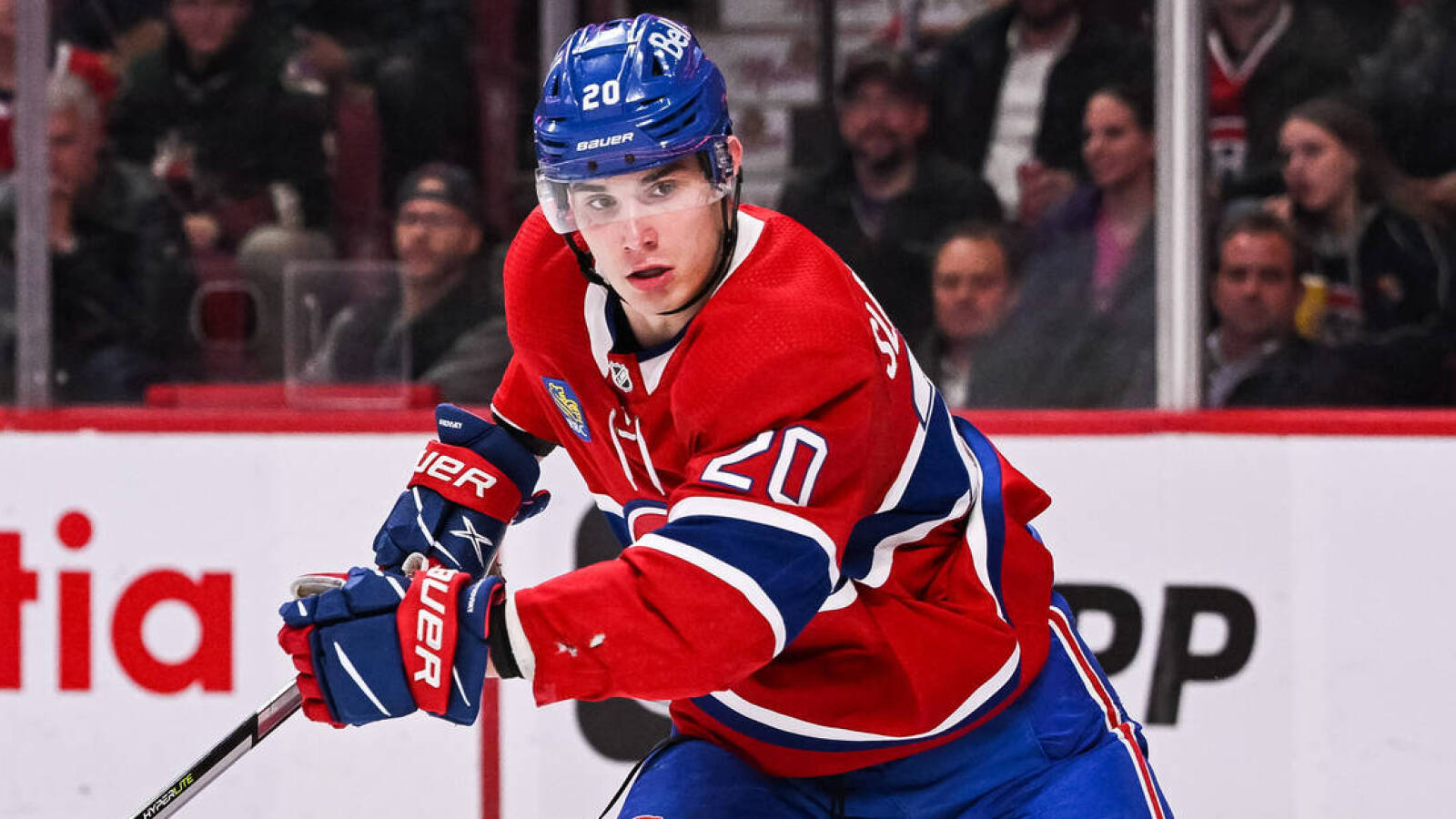 
It’s never easy being a freshman.

Think back to your first day of high school or college. You were out of place. Maybe a little awkward, trying to figure things out on your own.

Then imagine 20,000 people judging you up close every single day.

Getting up to speed in the world’s best hockey league can be difficult for anyone, no matter how talented the prospect is. Whether you’ve had a few years of extra development or you’re headed straight from the draft to a top-six role, there’s nothing like facing NHL competition on a nightly basis.

It’s still early, but here’s a look at five notable rookies off to slow starts in 2022-23:

I did a deeper dive on Wright’s start and why it’s not worth wasting his time playing him a few minutes a night. Wright has been a healthy scratch in four of Seattle’s first nine games this season with just one assist to his credit. For a prospect many expected to go first in 2022, his start hasn’t been great, and he hasn’t been given the opportunities to succeed. Perhaps the team sees value in Wright working with the coaching staff over ripping up the OHL, but they’re taking their sweet time before getting him to the nine-game mark. Wright is still a fantastic talent, but the second-year franchise is misusing one of its top young stars.

Slafkovsky, taken first overall by Montreal last summer, has just two goals through six games. He’s missed some time with an upper-body injury, but it’s clear he was still missing something after slow performances during the rookie tournament in Buffalo, the pre-season and then his short regular season stint. There’s no reason to panic yet about the team’s 18-year-old star – he’s still viewed as one of the best prospects in the league – but it’ll be interesting to see if the team elects to keep him up with the big club or send him to AHL Laval.

Talk about snakebitten. Quinn has a goals-for percentage of 75 percent, a Corsi-for percentage of 51.39 and has some generally decent underlying numbers. The issue? The goal-scorer hasn’t scored and is averaging just 1.22 shots per 60, which isn’t ideal. Quinn has been scratched already this season and is averaging just 11:51 of ice time, with only Peyton Krebs (11:42) playing less early on for the Sabres. It’ll be interesting to see how they utilize Quinn in the coming weeks because the talent is there, but he just isn’t cutting it right now.

After a wicked pre-season caught everyone’s attention, Holloway has yet to record a point and has fallen to the fourth line. An upper-body injury kept him out of action for a couple nights, but Holloway hasn’t had the same jump that made him dangerous during the pre-season. He’s 21, so it’s still early, but if he doesn’t produce soon, a temporary AHL demotion to try and regain his confidence might not be a bad idea. Don’t forget, he was far from a lock to make the team out of camp, so a bit of extra AHL seasoning wouldn’t hurt. There are still some promising signs regarding his development, and there’s no reason to rush him just yet.

Expectations were high for Rossi, who was ready for his first full NHL campaign following a successful AHL rookie season. Rossi proceeded to record nine points in just six pre-season games to lead all players, easily earning him a spot on the Wild’s opening night roster. But after seven regular season games, Rossi has no points, averaging a team-low 2.12 shots per 60 and playing just 9:27 a night. Rossi makes it his life’s mission to get possession of the puck, but nothing is going right for him now. 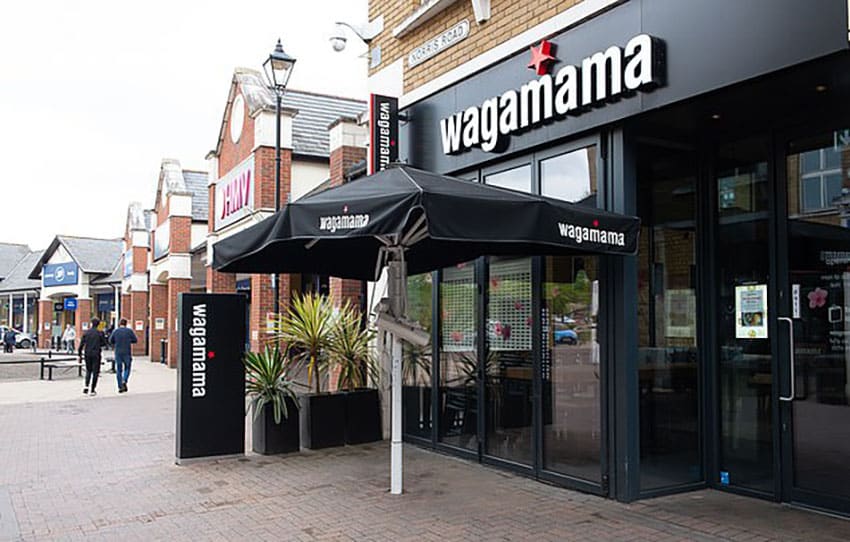 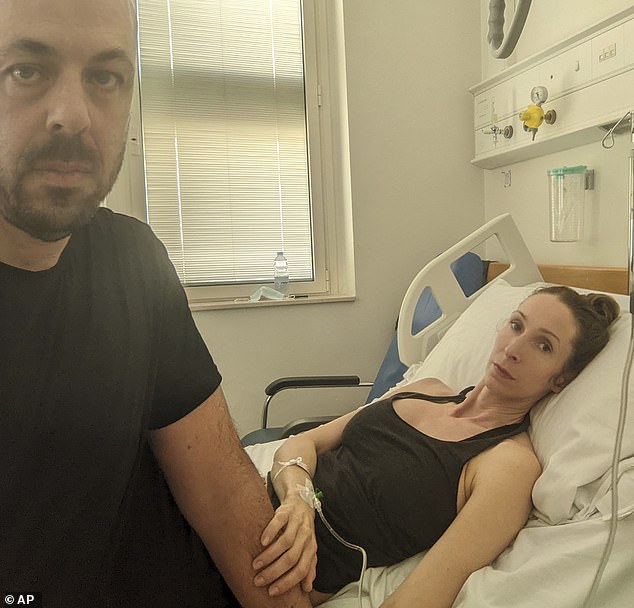