“Start-ups are shutting down, stock prices are cratering, work cultures are becoming more intense, layoffs and hiring freezes are happening,” said AlgoExpert CEO Clement Mihailescu. “Is this the end of big tech as we know it?”

The answer is no, but we do seem to be heading back to the days of the Great Recession and the dot-com bubble. Even though we know these tech downturns won’t last, it doesn’t make them any less painful while we’re neck deep in them.

For those who want to keep track of the latest news about tech layoffs, Gergely Orosz maintains a running list in his newsletter. However, I like RedMonk analyst Rachel Stephens’ take that it’s possible many companies are overweight in the wrong areas. In other words, companies arguably don’t need to shed staff, but rather to right-size some key yet usually underserved staffing areas like documentation and support.

But traditional “rightsizing” is already underway across the industry. For example, it’s easy to find lists of companies that have laid off employees, including Microsoft, Snap, Flipboard, Tesla, Netflix and (of course) Elon Musk’s very public pare-down of Twitter.

The depth of job cuts depends on the company, with some, like Microsoft, announcing relatively light cuts — although no job loss is light to the person affected. Microsoft, which employs well over 100,000 employees, reportedly cut under 1,000 jobs. For others, though, the cuts are deeper, including Volta (54%), BitMEX (30%), OpenDoor (18%) and Chime (12%).

I’ve been there. In the wake of the dot-com bubble, I had to lay off much of my team at an early-stage Linux company. Not many years later, I held my breath as Novell went through round after round of layoffs. In such situations, no matter how safe you think your job is, it never feels particularly safe. It’s emotionally exhausting, whether you stay or go. Given the choice, people prefer to stay.

SEE: The COVID-19 gender gap: Why women are leaving jobs and how to get them back to work (free PDF) (TechRepublic)

In the midst of this gloom, many of these same companies are flush with job listings. Go to those companies’ websites, and you’ll find they’re still hiring, albeit at a slower pace. This makes sense, because even in a recession, business continues. People and companies still buy things, however much they may slow their outlays.

This is perhaps an indication that as individual companies and as an industry we may have overhired, as former GitHub CEO Nat Friedman has called out.

Even so, the continued hiring suggests that we recognize we still need to add people to key areas. Though painful, such recessionary pressure tends to focus jobs in the most important areas.

Or should. My hunch, however, is that we’ll persist in missing some of the most essential jobs — jobs that Stephens pointed out in her post, following GitHub engineer Jaana Dogan’s suggestion that as an industry we are “disproportionately staffed.” So where are we light?

Who will do the work to maintain the systems?

Inside and outside tech, we are wholly dependent on open source software, yet we collectively contribute very little to sustain it. That sustenance includes the project maintainers, but as Lyft’s Matt Klein has stressed, code is just one small if critical part of fostering a successful open source project that companies will want to depend upon. Open source depends upon coders, marketers, project coordinators and more.

Who will write the documentation?

It’s also true that, whether we’re talking about open source or proprietary software, arguably the most important, if habitually deficient, aspect of the code isn’t the code at all, but rather the documentation that brings it to life. Yet companies tend to underinvest in good docs writers and make up for it with significant overstaffing in other areas.

The answer may be to move people, not lay them off

Even in the supposed overhiring of the past few years, we’ve still complained about shortages in cloud, data science and other talent. Following something Gartner analyst Svetlana Sicular declared a decade ago, it’s time to wake up to the need to train existing employees to do the cutting-edge work companies require. As she said, it’s easier to train someone to become proficient in Hadoop than in the exigencies of your business.

Rather than lay people off and then try to hire talent to cover such areas, how about giving them time and resources to learn the tech skills you most need to weather and thrive in this down economy? If we’re smart about how we manage this recession, we can rebalance our companies’ respective needs with fewer firings than perhaps we might initially think necessary.

How to Extract a Substring in Microsoft Excel 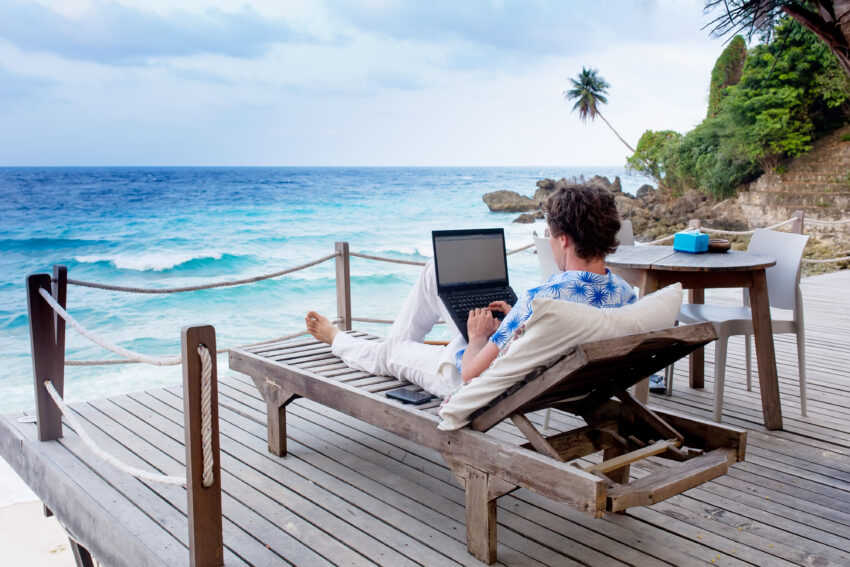 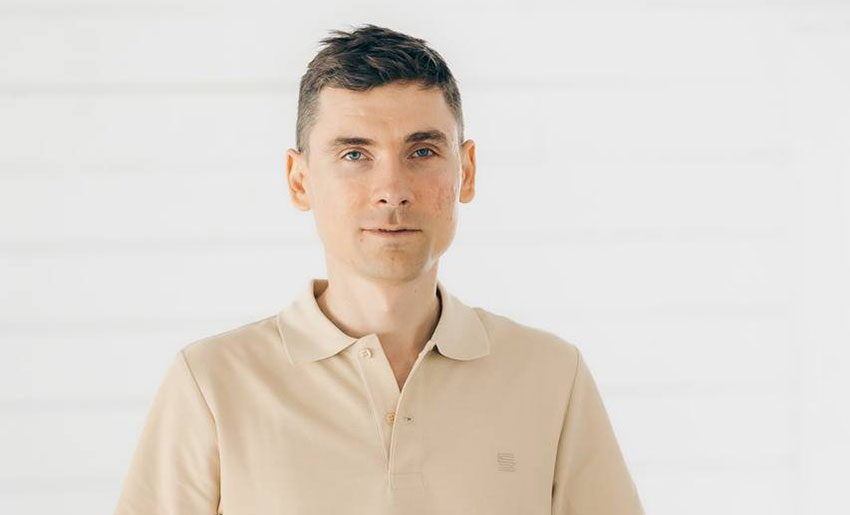 Is your job in Crypto really Simple?