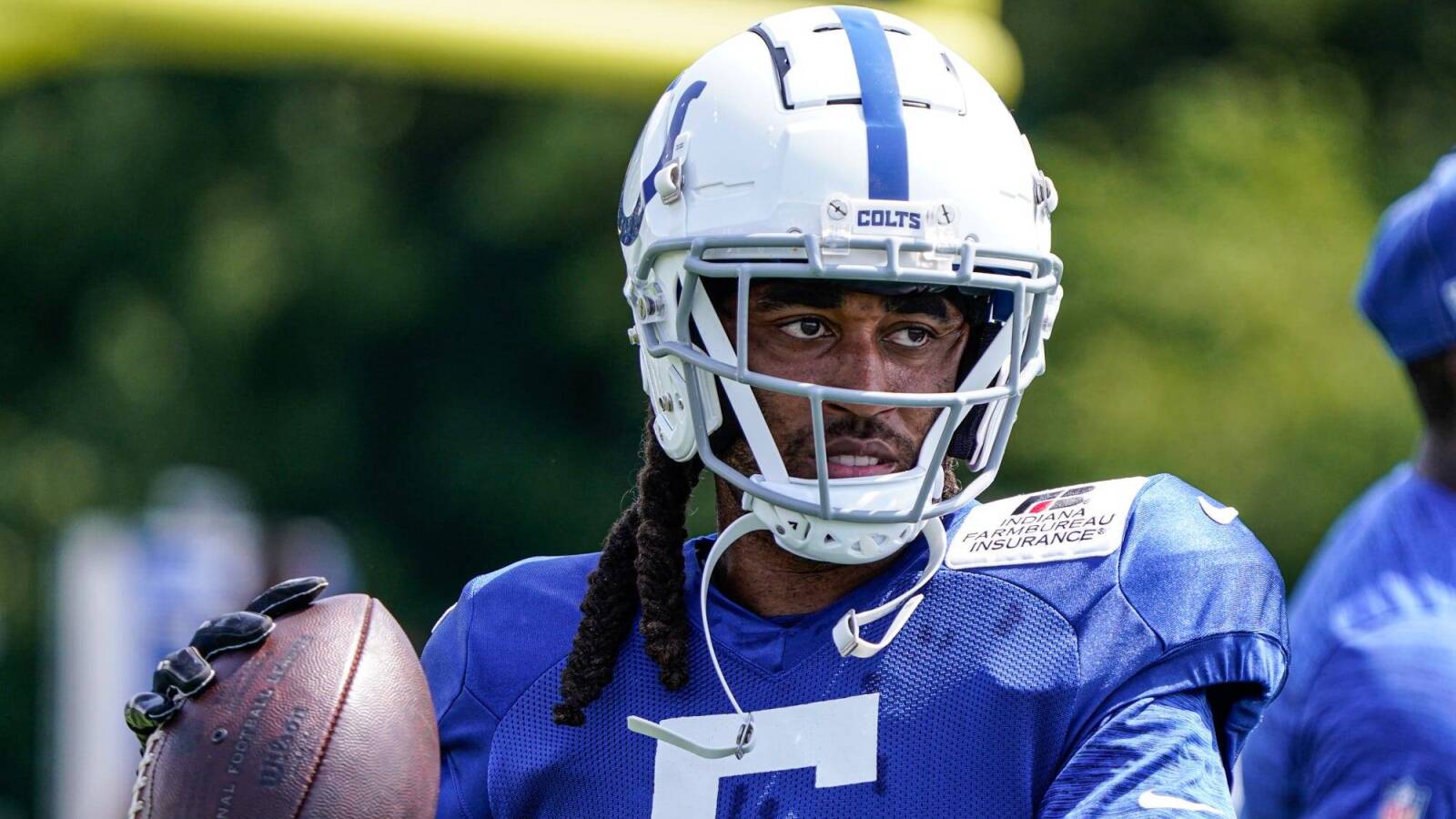 
The Indianapolis Colts could be sellers at the trade deadline.

After benching quarterback Matt Ryan for QB Sam Ehlinger, the team seems to have positioned itself for more of an experimental finish for 2022 than a promising one.

It could encourage the Colts to trade a veteran like cornerback Stephon Gilmore, who is on a one-year contract and likely won’t return to an Indianapolis team that might need some extensive retooling.

As one of the league’s better corners, where might Gilmore land to help a contending team?

Gilmore could return to the team where his career started, to a team that’s miles better than it was when he was there. With some key injuries to its secondary, the Bills could surely use a player of Gilmore’s caliber to help it push for a Super Bowl.

The 49ers are trying to salvage a disappointing start to the season, and adding a player like Gilmore might help its defense steady losing starter Emmanuel Moseley. At full strength, the 49ers defense is good enough to push them into the playoffs. Adding Gilmore would be a coup.

The Falcons are unexpectedly in first place at the moment in the NFC South. While they haven’t made a trade like this in the Terry Fontenot era, perhaps they’d be willing to toss a late pick Indy’s way to help the mounting injuries in its secondary with a great talent like Gilmore.

The Bengals have one of the best offenses in the NFL, but the defense could always use another cornerback. Eli Apple is a decent-enough starter, but being able to work in Gilmore with some of his snaps could help tighten things up on the backend for Cincy.

The Eagles do not need Gilmore. They have two great corners in James Bradberry and Darius Slay. Though, if they could pop Gilmore in at nickel on some plays, can you imagine? This is just for fun, but could you imagine? No one could throw on Philly. 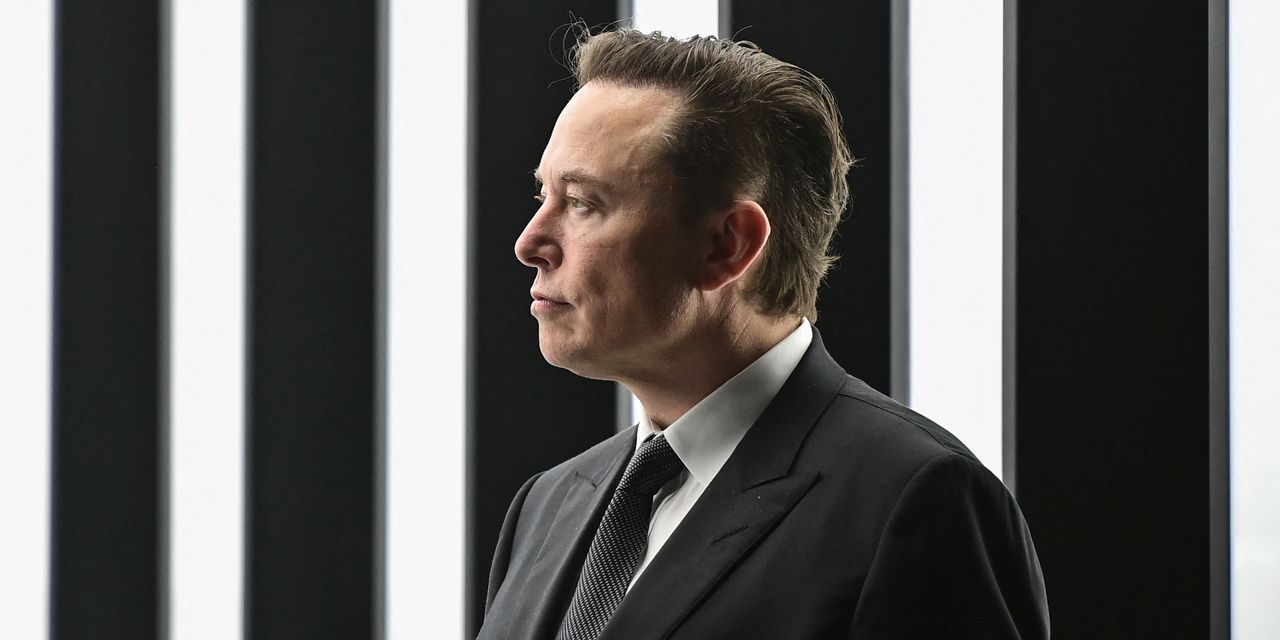 Twitter Deal Collapse Could Be a ‘Disaster’ for the Stock 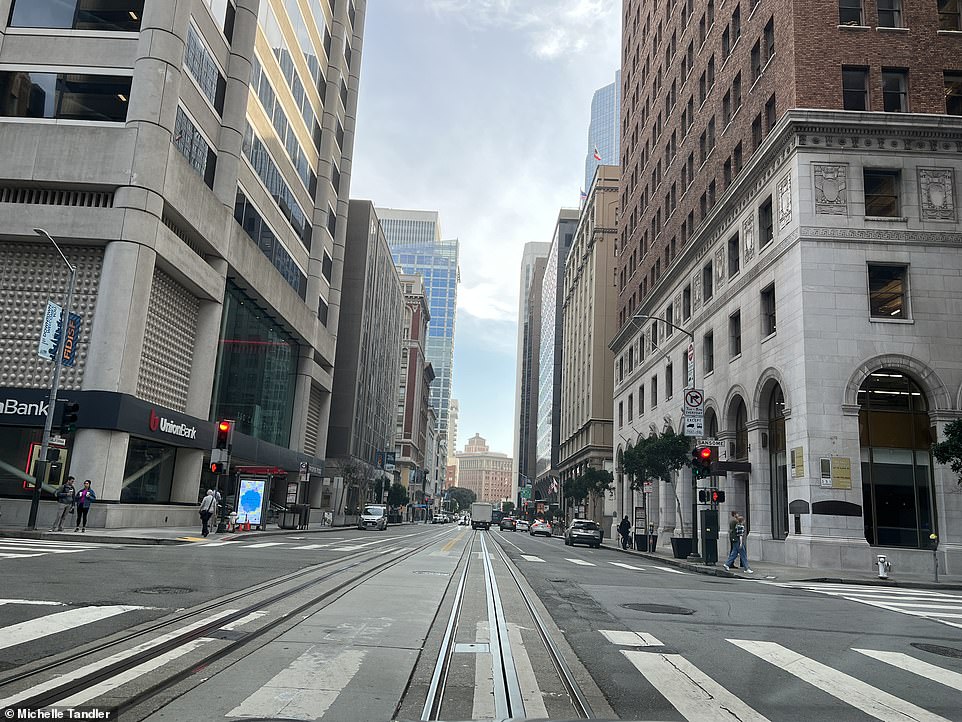