After an unfortunate motorcycle accident took the first half of Fernando Tatís Jr.‘s season from us, many baseball fans were getting hyped to see him return to action. He was pimping home run balls in the minor and hitting heckling fans with that signature “can’t touch me” attitude that many Padres fans love and many rival fans love to hate. With Juan Soto joining forces with NL MVP candidate Manny Machado in Petco Park, the Padres were setting themselves up to be a devastating offense that could contend for an NL crown with division rivals, the Los Angeles Dodgers. Then this happened.

The long arm of the MLB law came down hard on Tatís, hitting him with an 80-game suspension for violating the league’s PED policy. That’s a typical suspension for a first-time offender. Nothing to see there. The only question now is how badly does this suspension hurt the Padres’ World Series chances?

Pretty damn hard if I do say so.

There’s no denying that the Padres will make the playoffs. They’ve established themselves as one of the best teams in the National League all season long despite the absence of Tatís. But when the playoffs roll around, the Padres are going to need Tatís’s powerful bat to keep up with teams like the Dodgers, Braves, and Mets.

While home runs are already responsible for most of the scoring in the regular season, they become all the more important in the playoffs as teams often only throw out their best pitchers. That ability to add to the scoreboard quickly is what makes a team all the more dangerous in October. Tatís is one of the best in the league at hitting dingers. Hell, he led the Senior Circuit in that category last year. The Padres’ current shortstop, Ha-Seong Kim has 6 home runs and a .695 OPS. While that’s still good enough for a 101 OPS-plus, making him an ever so slightly above-average hitter, it’s a far cry from the value that Tatís would bring.

The Padres are just not on the same level as the Dodgers without their star shortstop. They just got swept by the Dodgers for goodness sake and that was after the trades for Soto, Hader, Bell, and Drury.

The Dodgers have more playoff experience, a better group of young stars to add to their 40-man roster down the stretch, and will likely have the better record come the playoffs, giving them a first-round bye, and home-field advantage should these teams meet up in the NLDS OR CS.

Tatís would’ve provided a much-needed spark for a team who has gone 2-8 against the Dodgers this year. Sadly, the Dodgers will hold the advantage for the rest of the season. I’m not saying the Padres’ season is over, but the Dodgers hold a massive upper hand now. 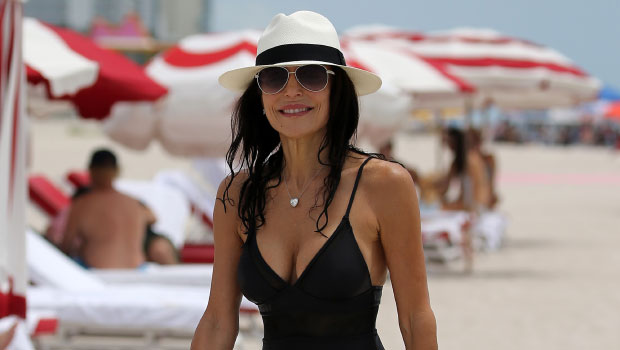 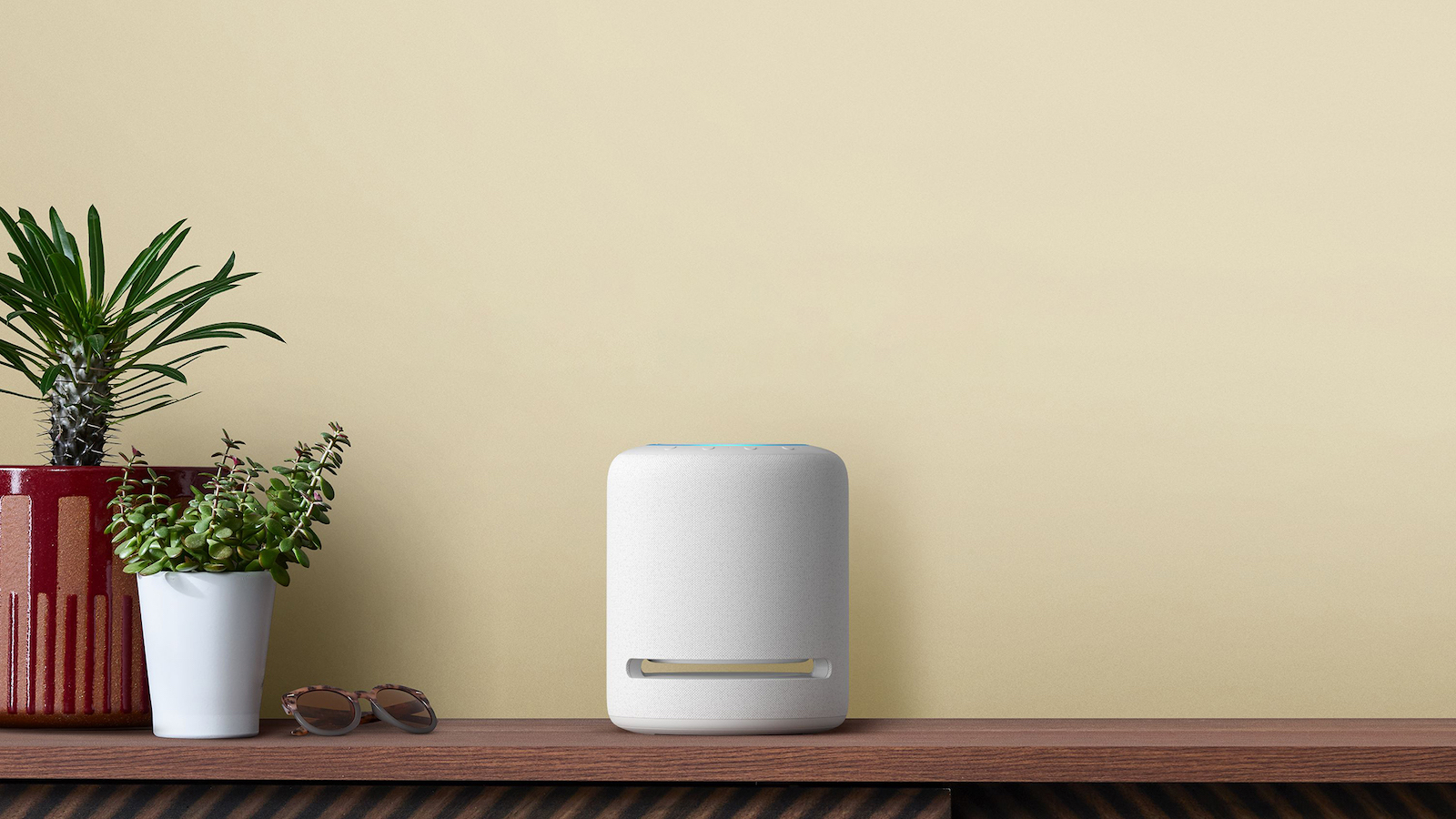