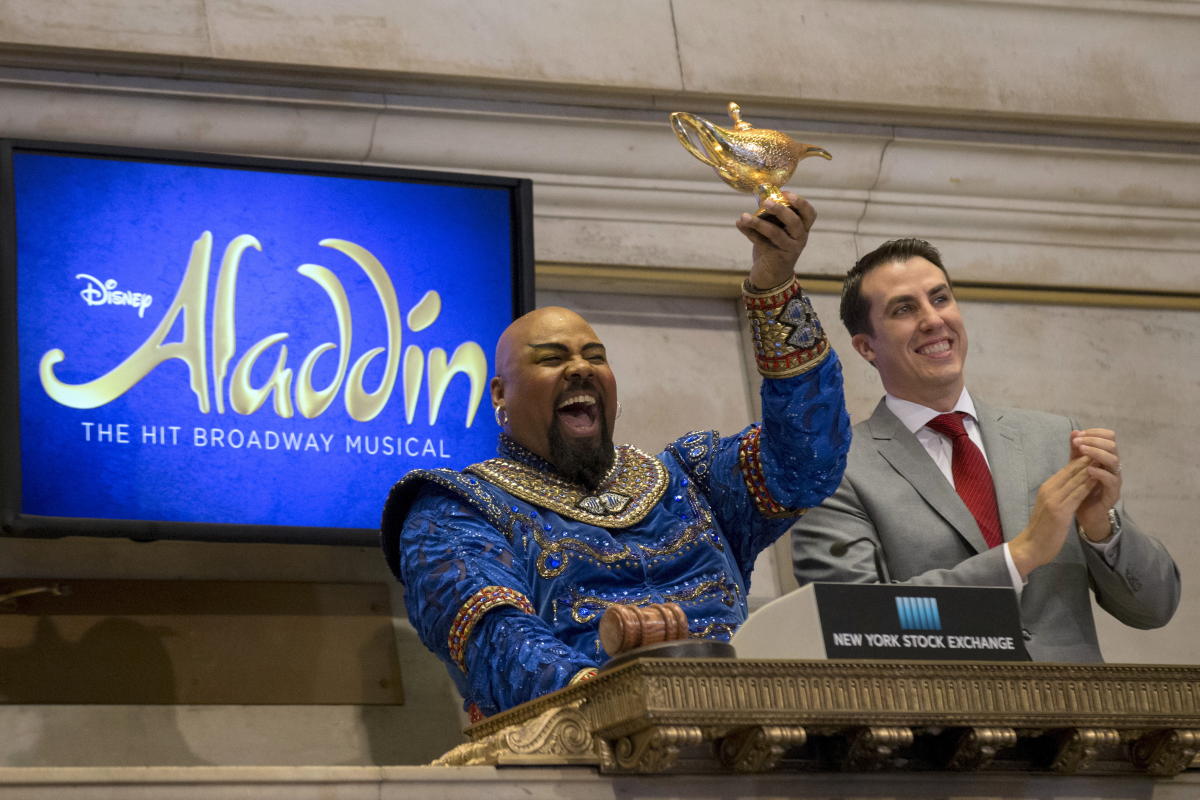 
As big name investors such as Bill Ackman and Jeff Gundlach clamor for the Federal Reserve to hike interest rates by 100 basis points or more, one top strategist thinks observers should really think through what they are calling for.

“Be careful what you wish for,” 22V Research Founder Dennis DeBusschere on Yahoo Finance Live (video above). “You want to take it to an extreme. Let’s go 100 basis points, 200 basis points, or 400 basis points. Let’s crush the economy. I don’t think that would be a path to market stabilization.”

If the Fed delivers a massive rate hike in one shot — or a series of 100 basis point increases — it could badly stunt economic growth at a time when inflation would still likely stay high, and that likely wouldn’t be a recipe for markets to climb out of their current bear market land with authority.

The WSJ previewed the Federal Reserve policy decision on Monday night, strongly suggesting that a 75 basis point rate hike was on the table after the surprisingly hot Consumer Price Index (CPI) on Friday.

Market participants had previously generally assumed that a 50 basis point rate hike was most likely as the Fed looks to tackle red-hot inflation.

Gundlach followed with his own tweet about a 200 basis point increase: “The Federal Reserve should raise the Fed Funds rate to 3% tomorrow, in my opinion.”

DeBusschere stressed that there is “so much emphasis on how much more they need to tighten or not, [but] what we really need to know is: The financial conditions tightening we have seen — which would include stocks going down and which would include spreads going wider — is that enough to slow economic growth and achieve the Fed’s goal for the markets to stabilize? If the answer to that is No, we have a lot more downside risk. That is the unfortunate situation we find ourselves in.” 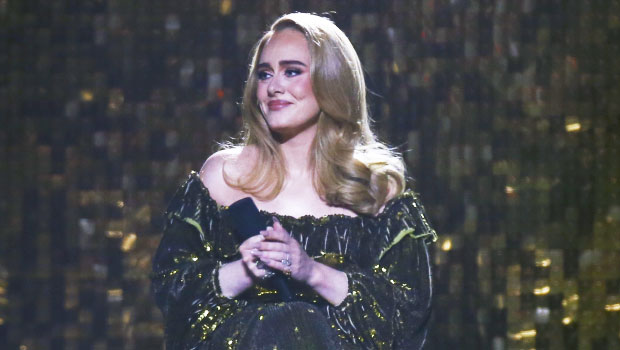