The media coverage up to the Saudi Tour pro-am at Bedminster, N.J., led the public to believe that Donald Trump embracing one of the countries involved in 9/11 during a golf tournament would generate a great deal of backlash.

Protests took place outside the club, CNN ran a video about Republicans jumping off the Trump train over the tournament, and Boomer Esiason even said the whole thing can kiss his ass. There was a Washington Post story about the one-time president, a longtime scumbag, raising ethical issues by using the presidential seal on the golf towels and tee boxes. A New York Times reporter tagged along for a round with Trump, Dustin Johnson, and Bryson DeChambeau, and did his best to detail every instance of King MAGA’s poor golf etiquette.

And I guess that hard work and effort paid off as Trump announced he’s not running for another term, and Greg Norman folded the LIV Tour on Friday morning. Oh, wait, none of that happened? And those in attendance couldn’t shut up about the atmosphere and how much fun the experience was?

One person told USA Today, “As soon as we got here, we felt like it was a fun atmosphere.” Another boasted, “We like the crowd because it’s not overbearing.”

Another fan sounded like a child attending the rich kids’ birthday party for the first time.

“It’s definitely different than anything I’ve ever been to,” said Bertus Wessels of Pennsylvania. “I’ve been to other PGA tour events and it seems way less stressful and players seem to talk to each other. I mean, there’s music playing everywhere, they’ve got people skydiving, so it’s totally different, but I think good.”

Oh, forgive me. Skydivers, a DJ, and golfers so relaxed they don’t seem to care about who wins? Sign me up. It’s a cart girl stripper away from Brooks Koepka’s bachelor party.

Let me get a Tito’s and water, no fruit, and mingle with the patrons. You say you don’t know much about Trump’s connection with the Saudis, but if it was China, you wouldn’t be here. That’s interesting. What else? America has done way worse than the Saudis. Holy shit, did USA Today just interview a 9/11 denier?

What I found most uplifting was Golf.com’s interview with David Hills, a sports television producer who’s consulting LIV on its broadcasting.

Hills, speaking on a podcast this week, said: “How long do we have? Here’s the horrendous truth about golf. The last figures I saw about golf, 50 percent of the television audience was 65+, which means they’re dead in 25 years. Seventy-eight percent was 50+. So what does that tell you? The audience is dying.”

While he went on to tout secondhand accounts of younger people showing up at Saudi Golf tourneys, there’s your silver lining. Soon enough golf’s peak demo is going to be gone, and as much as I love to hit the links myself, no amount of marketing is going to bring down the price of 18 holes, or decrease the income disparity in the U.S.

The easiest way to get people interested in a sport is to let them play it and experience the enjoyment for themselves. Pickle ball’s recent rise in popularity wasn’t because of a PR push; it’s just cheaper to play than tennis. Golf will continue to be the elitist sport that it’s always been.

If the future of the game is going to be dictated by the Saudis and Trump, the audience it targets will be as myopic as the people who run it. I don’t know if Mr. Hills checked the data, but young folks aren’t doing so hot financially, and often an outing can cost anywhere from a utility to a phone bill.

And for the idiots raving about how accessible and hip the LIV tour is: What do you think is going to happen to ticket prices once the Saudi Tour is the biggest show in town?

When asked how much he’s making off hosting this weekend’s tournament, Trump said, “I don’t do it for that. I do it because I think it’s good for golf.”

Yeah, and I consistently shoot in the low 80s.

Judge up to 41 home runs after blasting two, including a grand slam

Whenever the Yankees have needed a pick-me-up this season, Aaron Judge has been the proverbial can of Red Bull. After a walk-off homer Thursday night — the only run scored all game — the AL MVP favorite launched two more in the stands at Yankee Stadium on Friday.

The first was a solo shot for No. 40 on the season.

The second was an opposite-field grand slam.

The only thing as enjoyable as his season might be the contract talks after it. 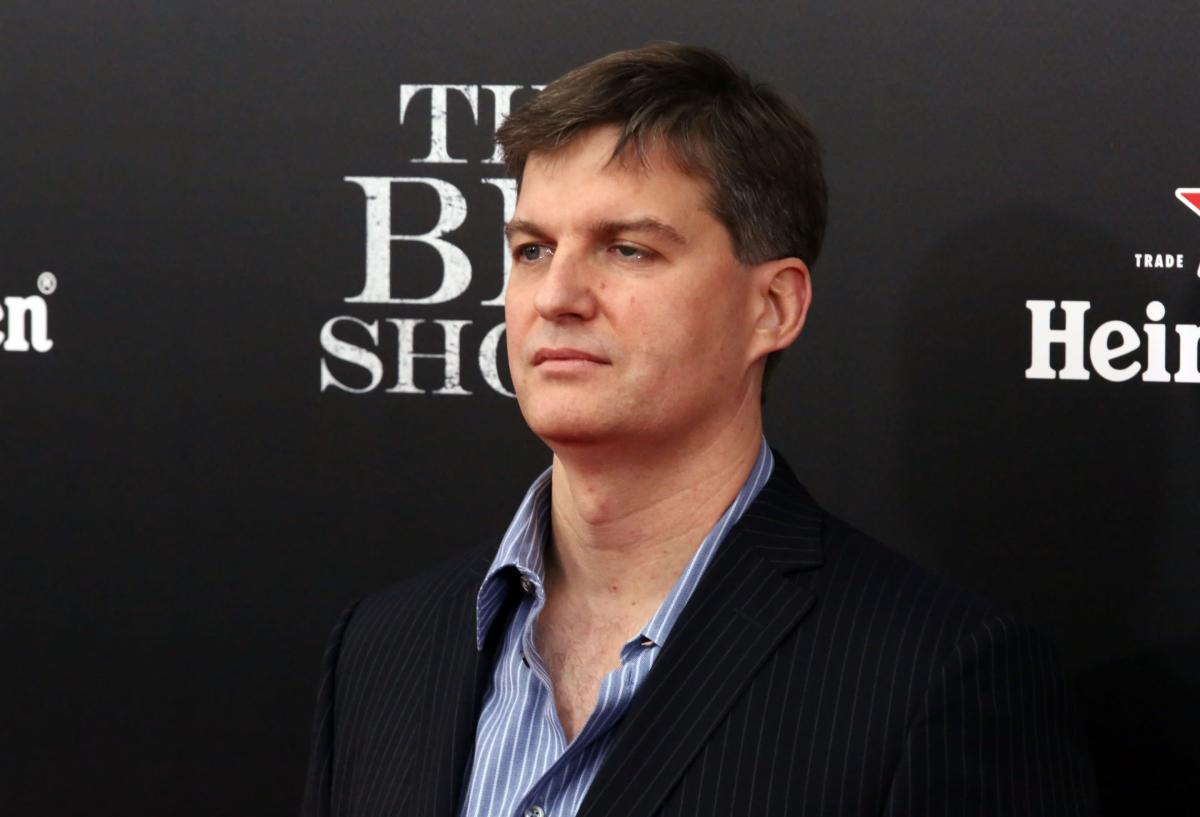 Stocks and crypto haven’t come close to hitting the bottom yet, hedge funder famous from ‘The Big Short’ says 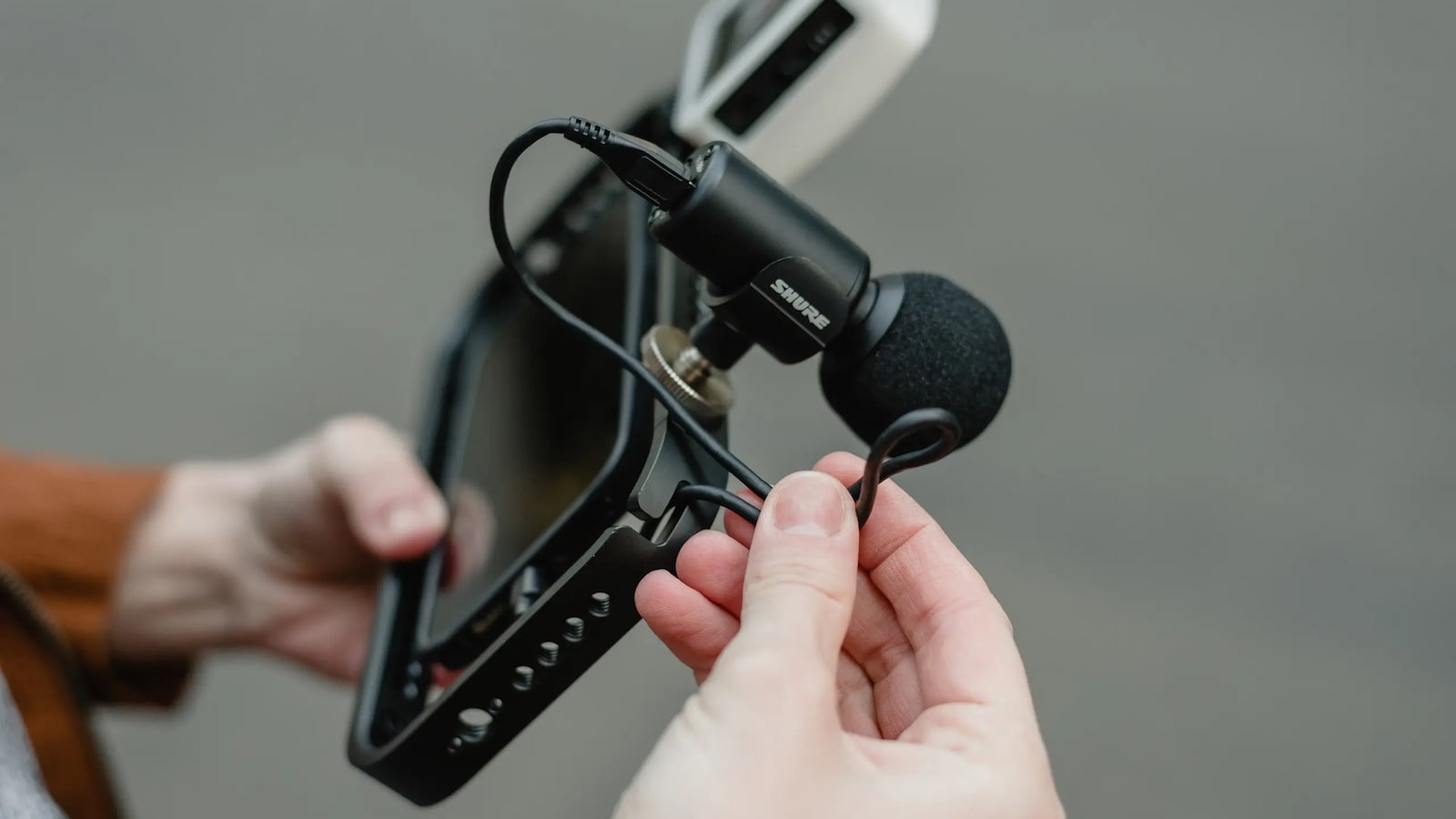