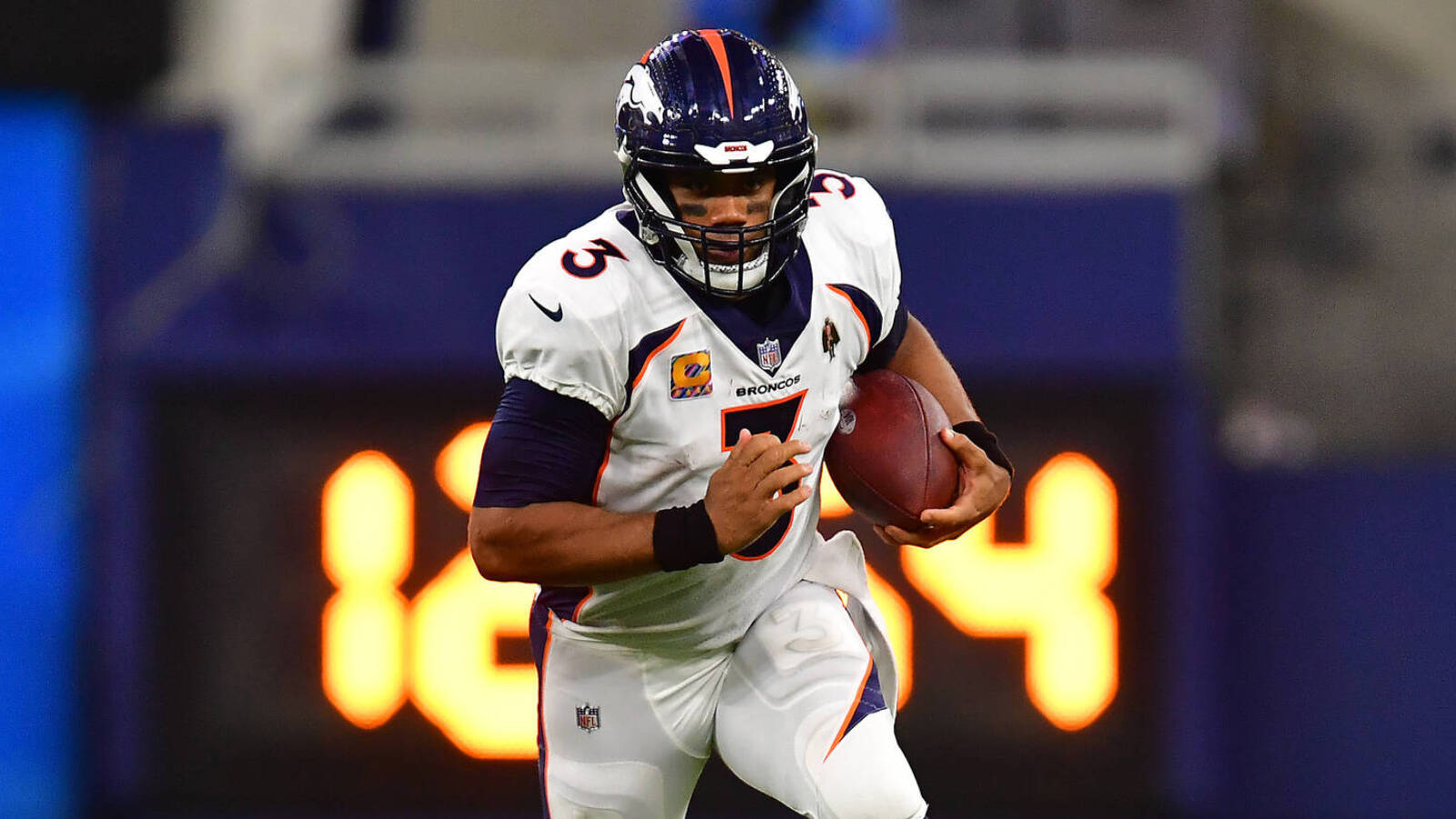 
A former teammate has become the latest to blast quarterback Russell Wilson amid the Denver Broncos’ uninspiring 2-4 start.

“This is Football 101,” retired offensive weapon Michael Robinson said about Wilson and the Broncos during an edition of the “Total Access” NFL Network program, per Ryan Glasspiegel of the New York Post. “My 13-year-old son understands how to redirect an offensive line. And Russell understands how to do that, too. This is what hits home with me. When you call him a robot. How can you stand up there, you know the offense looks like this, you know all these questions around here about you and the offense, and you just say, ‘We need to execute better, let’s ride.'”

Robinson played alongside Wilson with the Seattle Seahawks for a pair of seasons last decade.

The former ball-carrier somewhat echoed what NFL Network analyst Kyle Brandt said about Wilson earlier this month. Brandt previously called the one-time Super Bowl champion a “poser” and “one of the least authentic personalities we have in this league” after Wilson continued to use his “Broncos Country, let’s ride” catchphrase when Denver was 2-3.

Wilson either intentionally or accidentally abandoned the phrase following Monday’s loss to the Los Angeles Chargers.

“If you’re a teammate in that locker room, you’re like, be human! Please! Call somebody out! Be upset about something! Don’t just act like this is just business as usual! Because at the end of the day, I think it’s on the horizon for this team — I hope it’s not — but I think it’s on the horizon: Mutiny is afoot,” Robinson continued during his comments. “The guys in that locker room are gonna turn around and say, ‘Russell got his money. New head coach, he got his money, he’s all good. But what about us? What about the guys in the locker room?'”

Wilson and the Broncos agreed to a five-year, $245 million contract extension with $165 million guaranteed ahead of the campaign, but the 33-year-old has since left plenty to be desired with his on-the-field performances. ESPN stats show Wilson is 23rd among eligible players with an 83.4 passer rating, 25th with a 35.8 total QBR, 30th with a 58.6% completion percentage, and 13th with 1,442 passing yards this season. He’s thrown for just five touchdowns with three interceptions.

Wilson insisted that “there is no division in our locker room” coming off Monday’s result. Robinson clearly isn’t convinced that’s the case as Denver prepares to host the 4-2 New York Jets this Sunday.

Look out ‘Bama and Ohio State, this Pac-12 power is back and looking championship-worthy 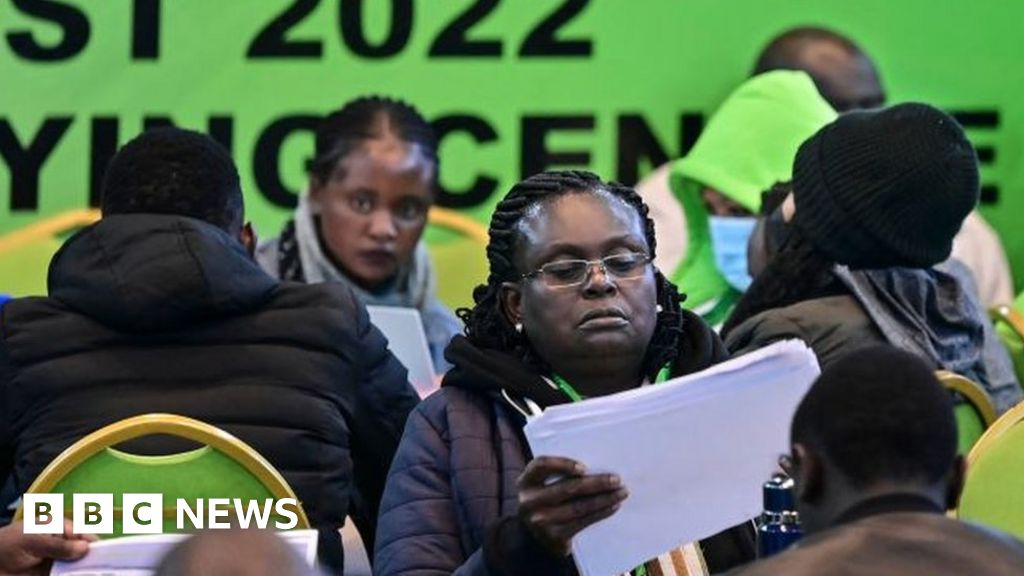