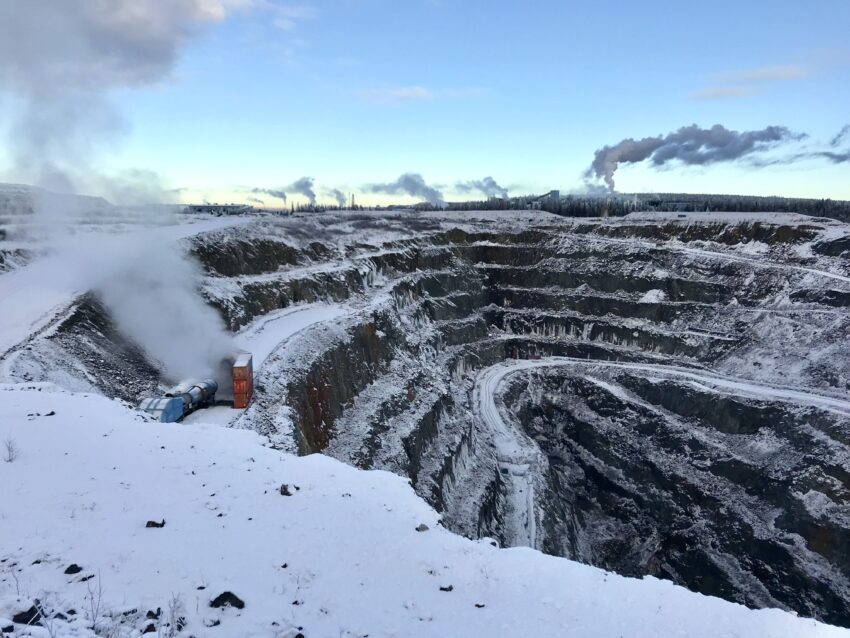 
The Finnish Safety and Chemicals Agency Tukes announced in late April that it has approved Element92 Suomi Oy’s site reservation for Ruossakero in Enontekiö, in Finnish Lapland, where indigenous peoples live.

According to Element 92 Suomi Oy, the area could be mined for nickel, cobalt and copper. The company plans to search and verify information about the area. The company will continue to investigate the background and establish local contacts as long as possible. The aim is to submit an application for a permit to explore for ore no later than the second year of the reserve.

This piece of land is in great demand among the indigenous peoples of Lapland for reindeer herding.

Käsivarsi has been a focus of interest for mining companies for decades, so the new reserve came as no surprise to Per-Antti Labba, the reindeer herder of the Gova-Labba Tokka. But the size of the reserve terrifies Labba.

“It is much larger than it has been in the past. The exploration area would cut off the grazing land of our Tokaj,” says Labba in an interview with the Finnish broadcaster YLE.

There are no reports on public discussions of possible future subsoil developments.

At the same time, the Sámi peoples in russian neighbouring region Lovozero (Luujärvi) and Krasnoshchelye villages of the Murmansk region also met with authorities and businessmen interested in starting lithium mining in their settlements.

Russia is going through one of the most turbulent periods in history. When, in the current situation, basic questions arise to a variety of topics that do not include ecology or law. It is all the more important to note the value of the principles that have so far been followed by businesses and local authorities in this country interested in preserving the environment.

The meeting gathered also the representatives of Nenets, and Komi people, as well as government officials.

The main purpose of the meeting was to set up a dialogue with indigenous peoples, to inform local communities about the forthcoming project, and to listen and record suggestions and comments from the communities.

In April 2022, two Russian corporations Nornickel and Rosatom signed an agreement of intent to implement joint projects spanning the development of the Kolmozerskoye lithium deposit in the Murmansk region and further processing of lithium raw materials. Kolmozerskoye is the largest and most promising untapped lithium ore deposit in Russia.

The parties also discussed basic approaches to ethnographic and sociological research. The company confirmed its intention to collect and verify all possible information on the subjects, nature and scale of traditional trades, sacred sites and burials, as well as identify potentially affected people, and make detailed maps of the area. The research will be carried out with the involvement of leading scientific institutions and in cooperation with Sámi, Nenets, and Komi people. 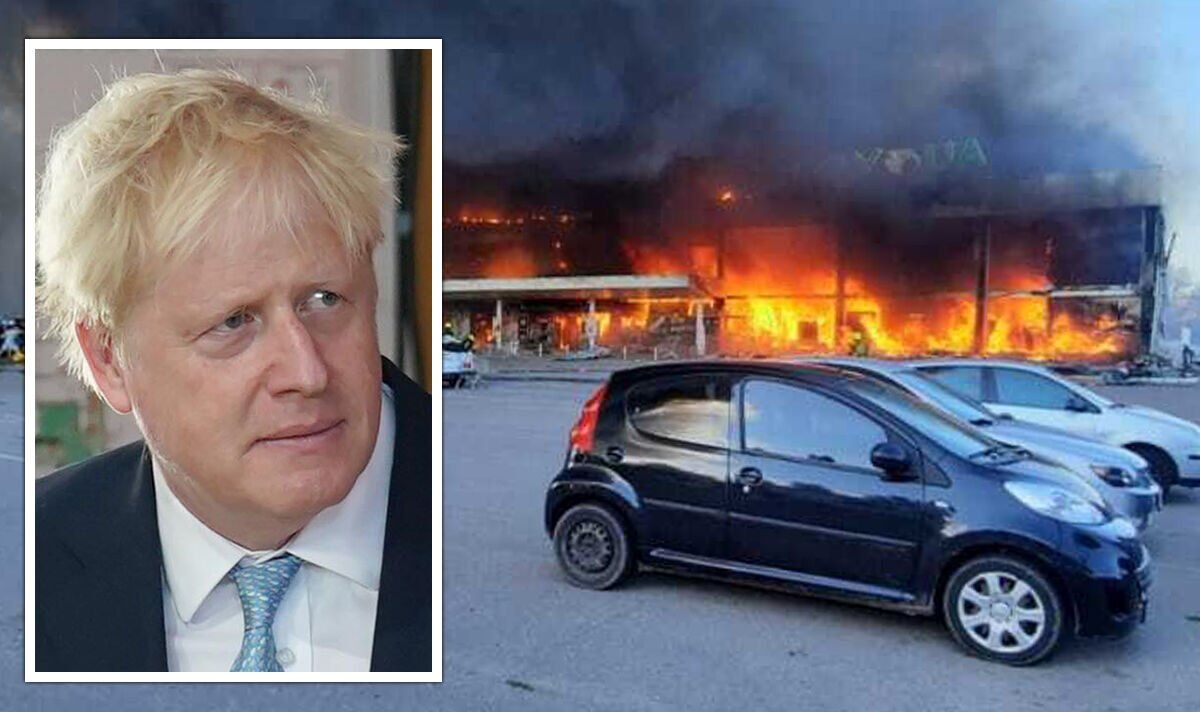 What Does “BFD” Mean, and How Do You Use It? 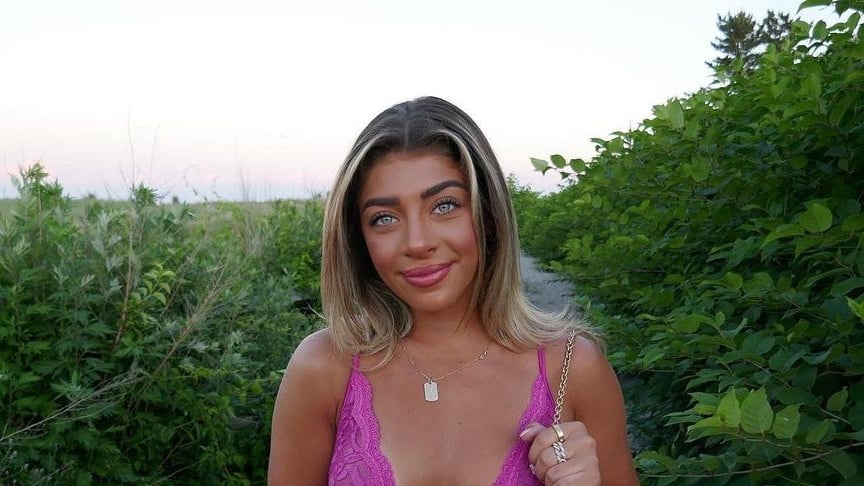