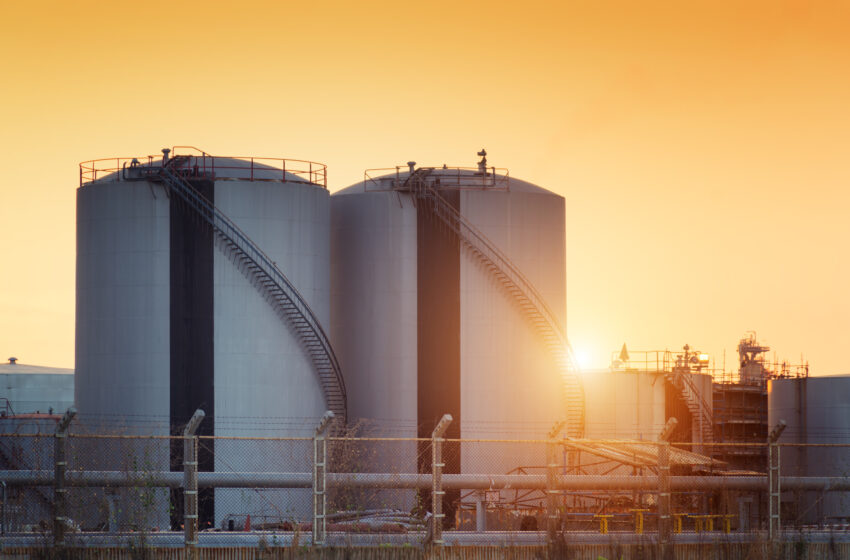 
Gas prices in Europe will fall by as much as 30 per cent by early next year before rising sharply next summer, analysts at Goldman Sachs have predicted.

The investment bank now sees Dutch TTF gas prices falling to €85 per megawatt-hour in the first quarter, down from present levels of about €125 for the European benchmark month-ahead contract.

Prices hit more than €300 per megawatt-hour in August as Russia moved to cut pipeline flows to Germany, raising fears of supply shortages this winter.

However, an influx of liquefied natural gas (LNG) and low demand thanks to unusually warm weather has enabled Europe to fill storage facilities to about 95 per cent of capacity, easing concerns and leading to a sharp drop in prices in the last two months.

In a research note, Goldman Sachs economists said: “Gas prices dipped below €100 — driven by high inventory levels, strong LNG imports and mild weather — and our commodity team forecasts a further decline to €85 in [the first quarter] before sharply picking up into next summer as storage levels are rebuilt.”

For several months, Goldman Sachs analysts have been forecasting that gas prices this winter will drop far lower than implied by forward prices.

Other analysts predict prices remaining higher into the colder winter months. UBS forecasts published today show TTF gas averaging €180 per megawatt-hour in the fourth quarter and the first quarter of next year, despite the recent drop-off caused by very mild weather.

“Average temperatures have been 3-4C above normal across much of Europe in October, nearly a full degree above the previous record,” they noted.

“2022 UK temperatures through October have averaged 14C, 40 per cent higher than the long-term average. This has impacted gas demand, UK consumers typically do not turn on heating until the outside temperature falls below 14C,” analysts at Investec said in a recent note.

However, they warned that colder weather forecast to arrive in mid-November was likely to significantly increase gas demand and therefore prices in Britain.

“As temperatures drop, UK gas demand should increase sharply with gas accounting for circa 80 per cent of UK domestic space heating,” they said.

“Essentially, the near-term physical spot price reflects a short term oversupply position given low gas demand for heating. However, the month ahead price for November [c.200p/therm] and December [c.300p/therm] underlines that prices are expected to rise steeply as temperatures decline. Into 2023-24, UK gas prices are expected to remain elevated as Europe looks to secure volumes to refill storage.”

Earlier this week the Met Office warned of an increased chance of a colder winter following the release of its latest three-month outlook.

The forecaster said that the likelihood of a cold winter period was slightly greater than normal, raising concerns of increased demand for gas as households heat their homes. The outlook estimated that the chances of a cold winter were 25 per cent, compared with a 15 per cent probability of a mild winter.

The Met Office also said there was a 25 per cent chance of a particularly calm winter, with lower levels of wind. Reduced wind power generation could further increase demand for gas for power generation.

Global weather patterns such as El Niña are contributing to the increased chance of a cooler winter, according to the Met Office.

In their note, the economists at Goldman Sachs also flagged cold weather as a key risk to their forecast.

They see the eurozone entering recession in the fourth quarter but said that “the sharp decline in gas prices and additional fiscal support are likely to cushion the depth of the recession” in Europe. “The risk to our forecast, however, remains to the downside reflecting continuing concerns around physical gas supply availability,” they warned.

“While France’s delivery of natural gas to Germany in recent weeks supports our view of European solidarity, the difficult policy trade-off faced by policymakers between shielding firms and households, and ensuring sufficient gas demand destruction, may lead to too little gas demand reduction, especially in the case of an unusually cold winter. In a downside scenario where gas consumption needs to be rationed, we would look for a meaningfully sharper contraction.” 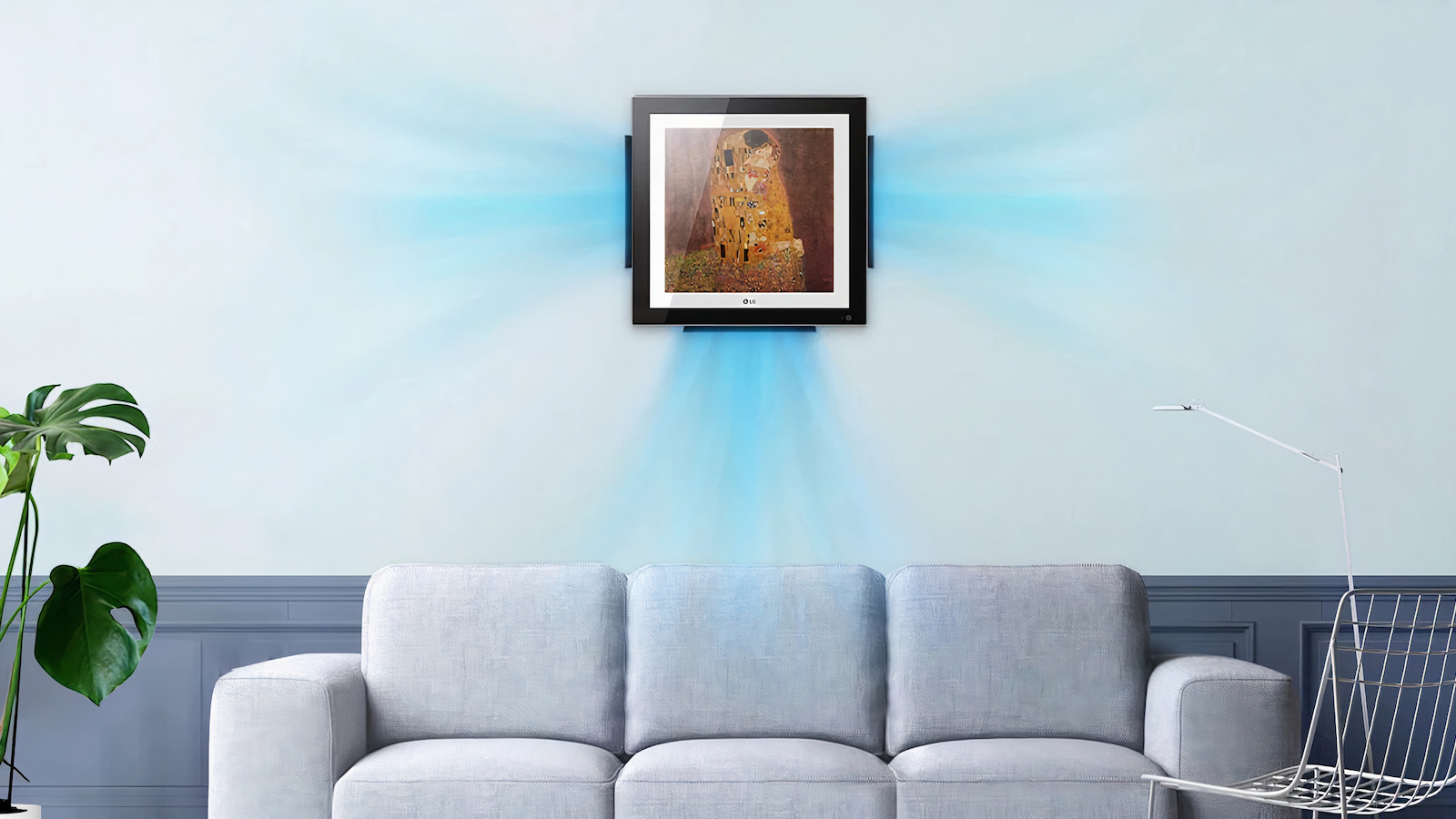 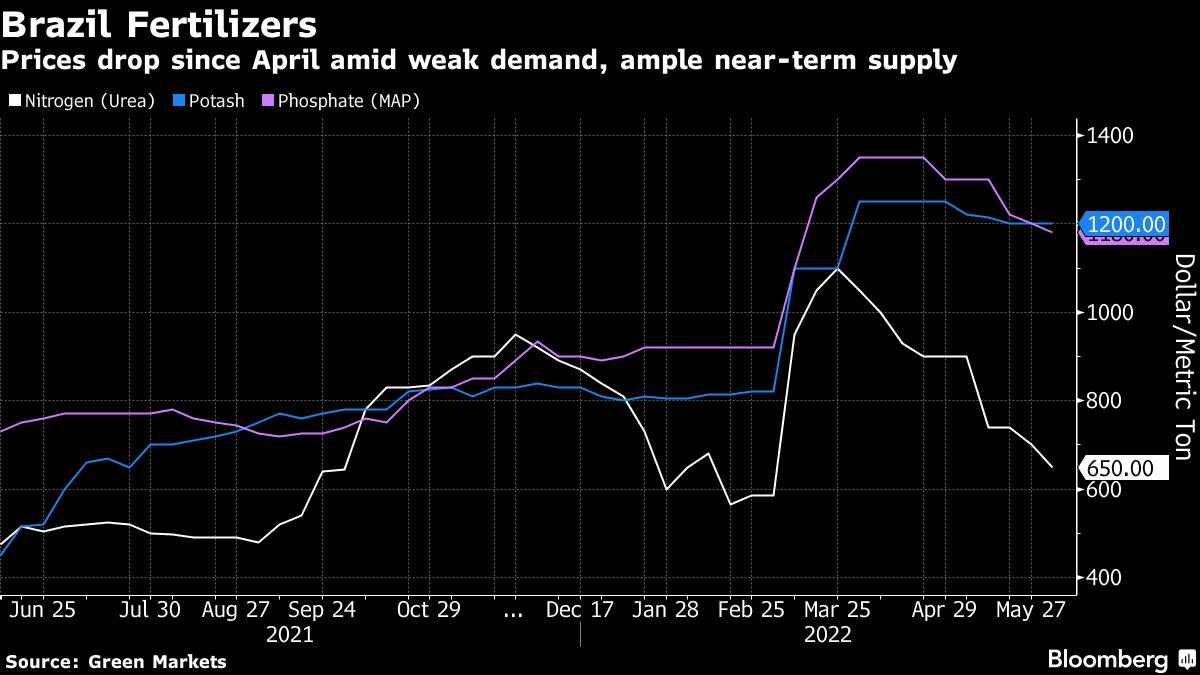 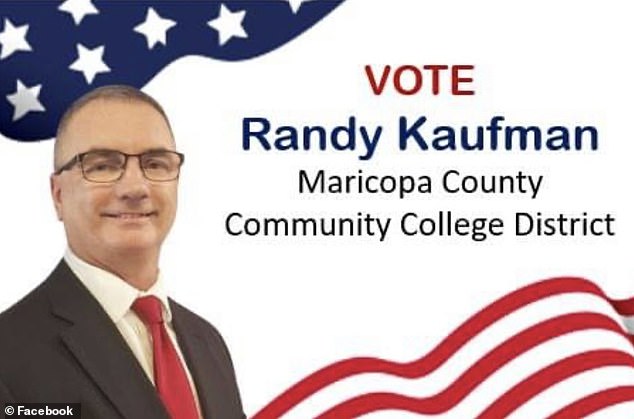