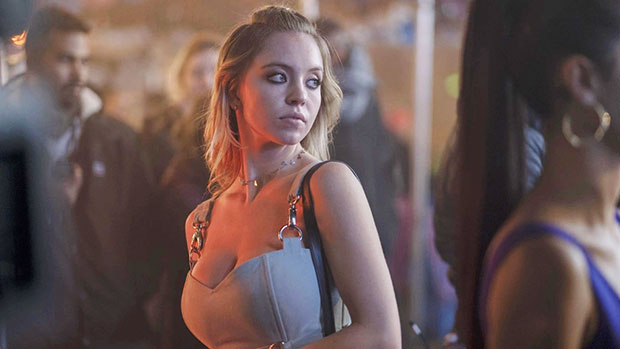 
The 2022 Emmy nominations turned July 12 into an emotional day for 24-year-old Euphoria star Sydney Sweeney. She was nominated for her first two Emmy Awards ever for her roles in HBO’s The White Lotus and the hit HBO drama series Euphoria. The White Lotus was nominated in the Outstanding Limited Series Emmys category, while Sydney herself received a nod in the Supporting Actress in a Drama Series category for her performance as Cassie Howard in Euphoria. Sydney was absolutely elated to hear the news and was brought to tears as she called her mother to celebrate in a video (seen below) shared by Jarett Wieselman, a social media manager for Netflix.

Sydney Sweeney crying on the phone with her mom about her pair of Emmy nominations is just so sweet pic.twitter.com/eFdpw4trVW

At the top of the video, Sydney was seen balled up in the passenger seat of a car with a beaming grin on her face as she dialed up her mother. The line rang just once and Syndey was greeted by an enthusiastic “Congratulations” from her mother, to which she replied, “Mom!” The talented actress then took the call off speaker and could be seen becoming more and more emotional until she wiped some tears from her eyes.  The actress, who was garbed in a white sweater, laughed with joy and thanked her mother during the phone call, which ended when she informed her supportive mom she was getting bombarded with calls and would catch up with her later.

Sydney posted the video to her Instagram page shortly after the nominations were released and took a moment to put her feelings into words. “What a morning! Thank you so much to the @televisionacad for my Emmy nominations! It’s an honour to know that both Olivia and Cassie have connected with so many,” she began in the caption. “I’m so proud of both these shows and grateful to everybody that’s been a part of them. But most importantly mom, I love you, we did it through the ups and downs! … Thank you thank you!!”

“I’m excited, I’m in disbelief, I’m beyond appreciative,” the Sharp Objects actress told People magazine following her nominations. “It’s a great day!” She also revealed she had a busy day of work ahead of her and found out about her nominations between her various work obligations. “I’m in pre-production for Madame Webb, so I’m kind of all over the place today going from fittings to rehearsals to table reads,” she said. “I was in the and my phone started blowing up. I saw it and I called my mom. Then, I called my team, then my dad, then my brother. I was just … sitting in the car!”

Sydney revealed to The New York Times that she’s able to bring such realistic and well-rounded characters to the screen because she created entire backgrounds stories for them, which she then pulls inspiration from for her scripts. “I’m able to just jump into who they are, and I know how they will react to something because of what has happened in their past,” she explained. “I’m able to flesh out these fully vivid characters because I’ve given them life through the work that I put into it.”

‘Euphoria’ Season 3: Everything We Know So Far 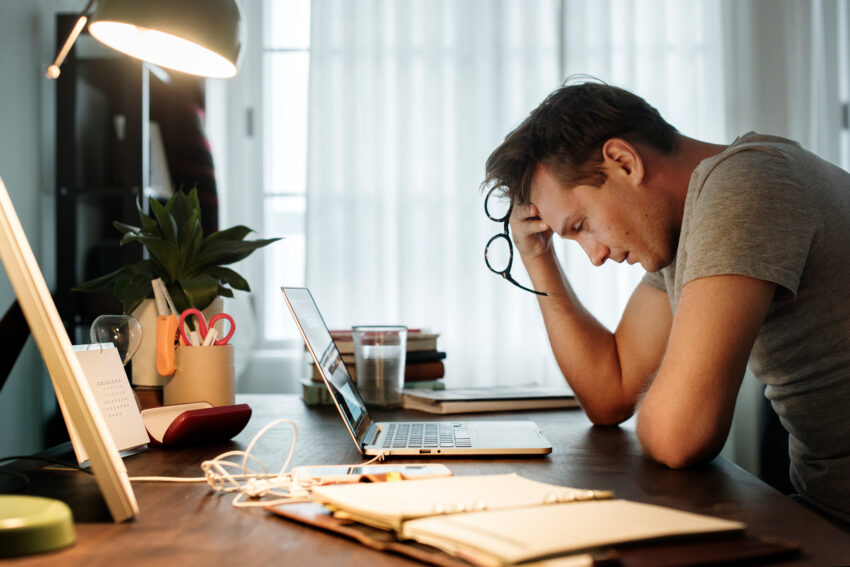 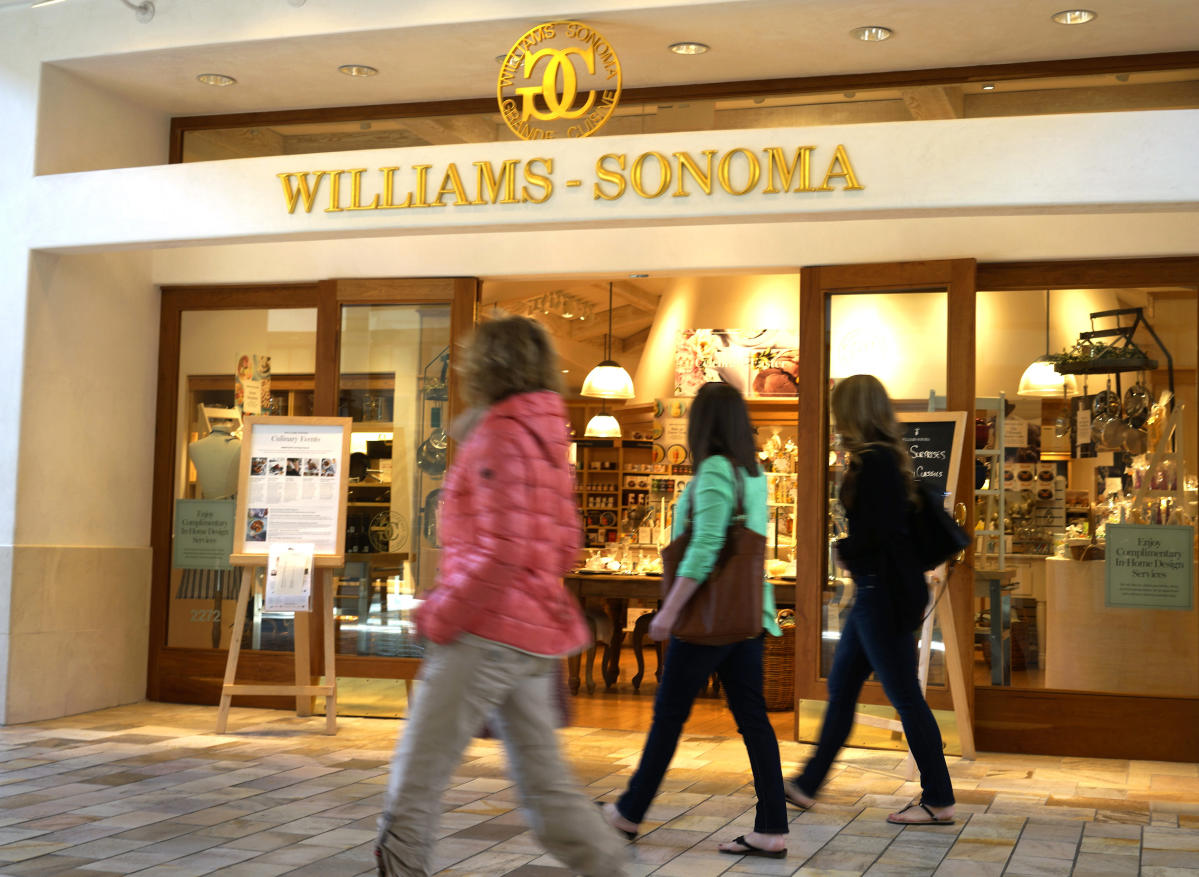 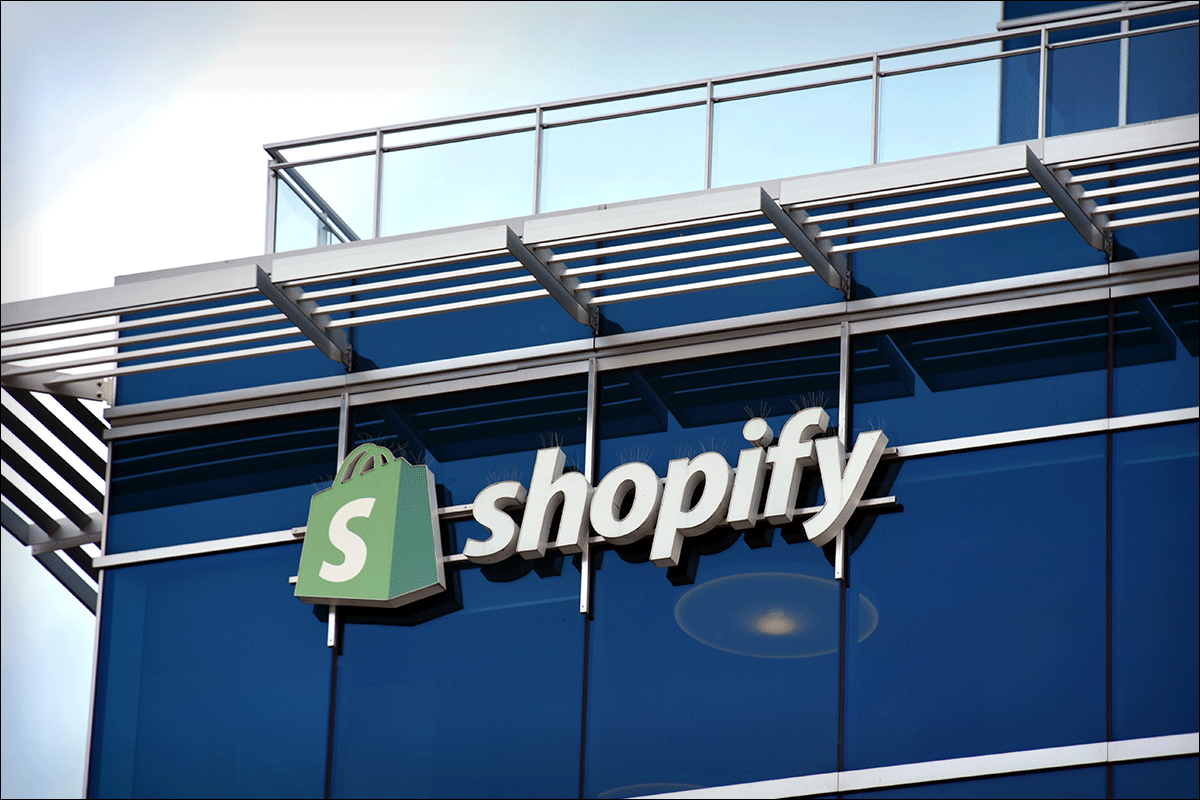 Shopify Is Showing Us Bottoming Action From May