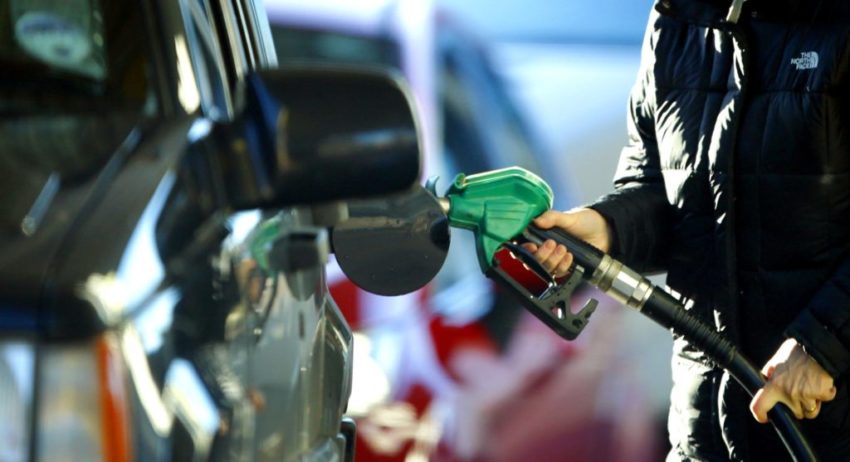 
Increasing the oil and gas windfall tax would be “disastrous” for the sector and hasten a flight of investment to more stable tax regimes overseas, a group of leading independent North Sea producers has warned.

The imposition of the 25 per cent energy profits levy in May, increasing the effective tax rate to 65 per cent, has already “elevated the UK to one of the most fiscally unstable and complex regimes to do business in”, Brindex claimed.

Jeremy Hunt is planning to increase the levy to 30 per cent in the forthcoming autumn statement as he seeks to raise more money to fill a £50 billion hole in public finances.

Brindex, which represents 20 independent North Sea producers including Harbour Energy, Serica Energy, Ithaca Energy and Neo Energy, argues that its members are being “unfairly treated” by the levy, which it says hurts them “disproportionately more than the supermajors”.

Companies such as BP and Shell, which remain among the biggest players in the North Sea, have announced bumper profits in recent quarters, fuelling calls for tougher windfall taxes.

In a letter to the chancellor, seen by The Times, Robin Allan, chairman of Brindex, wrote: “Our members are not the supermajors who, with the help of their large trading operations, are reporting billions in worldwide profits, much of which is generated and taxed outside the UK.”

Attracting investment to the UK was “becoming increasingly more difficult in comparison to other countries”, he said. “The way the energy profits levy was introduced, the ongoing uncertainty around its duration and the potential adverse changes being considered for the upcoming autumn statement, are all helping drive investment out of the UK.” The letter was first reported by the Financial Times. 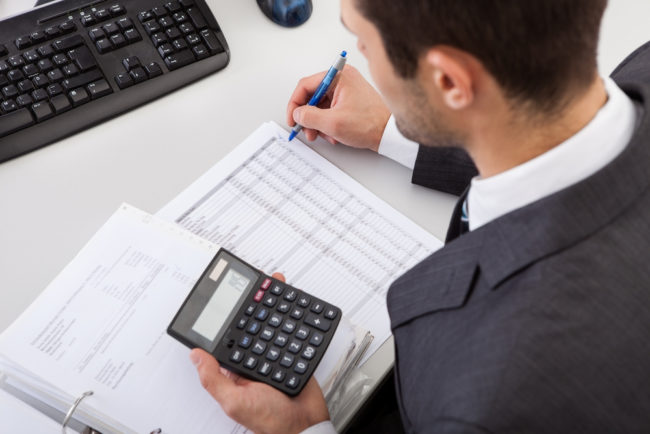 5 Factors To Consider When Choosing A Financial Adviser

How to install the GlassFish Java Application Server on Ubuntu Server 22.04